Pakistan’s ceasefire violations on Sunday saw cross border shell-fire resume this week in the Poonch district of Jammu and Kashmir. The Pakistani attack on Indian soldiers saw troops attack with heavy fire and mortar shelling. The Line of Control, the border that separates the two warring nations’ controlled parts of the state of Jammu and Kashmir area, has been identified by military experts as a potential trigger point for World War 3.

The recent attacks have led to increased tensions between the already strained nations.

Rajni Kant Mishra, the Director-General of Border Security Force (BSF) in India responded to the attack on Tuesday, saying his force would be fully prepared to meet any challenge posed by Pakistan. 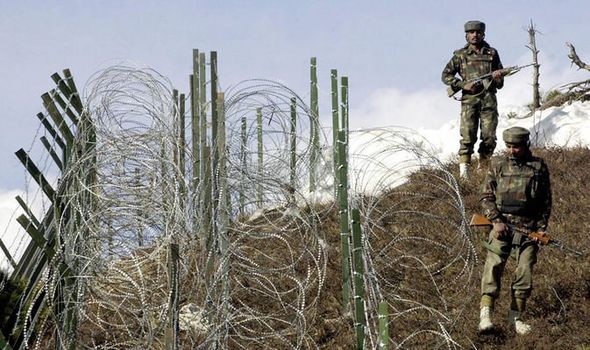 He said: ”We have accepted the challenge and are prepared for it.”

The BSF DG added all 365 days of the year pose a challenge for the border guards. 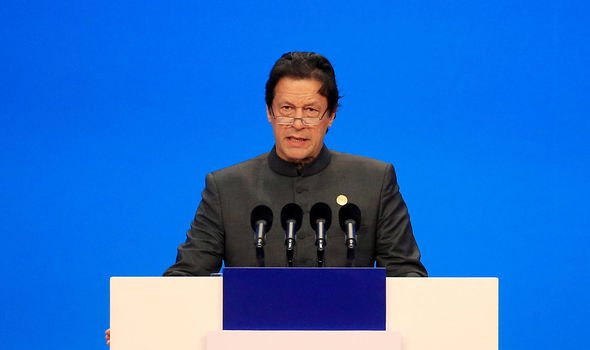 Pakistani military on their end has said at least three Pakistani soldiers have been killed when the countries exchanged fire across the Line of Control in the latest round of hostilities between the nuclear-armed neighbours.

Tensions have been high in South Asia since India and Pakistan conducted air raids on each other’s territory and Pakistan shot down an Indian fighter jet in February.

The military escalation followed a suicide attack in the Indian-administered Kashmir town of Pulwama and more than 40 Indian troops were killed in the attack on February 14 by Pakistani rebel group Jaish-E-Mohammad.

India responded to the attack and launched air strikes against militants on Pakistani territory. 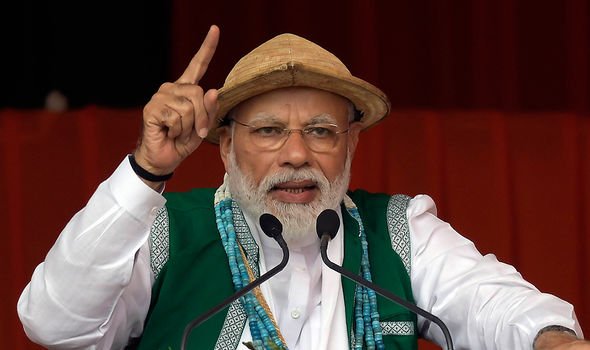 Pakistan has previously said they shot down two Indian military jets and captured a pilot in a major escalation between the nuclear powers over Kashmir, while India said it had lost one MiG-21 fighter and demanded the immediate and safe return of its pilot.

Pakistani PM Imran Khan has said the two sides could not afford a miscalculation with the weapons they had.

Both India and Pakistan claim Kashmir, the territory over which they have fought two of their three wars, in full.

However, the nations only administer separate portions of it, divided by the Line of Control.