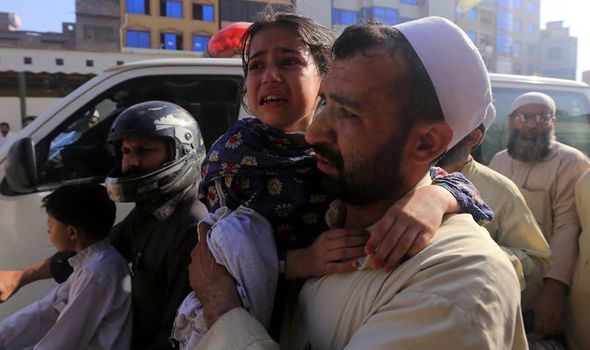 Polio workers are often targets in Pakistan where hardline clerics and Islamist militants have claimed the government’s polio eradication campaign is a foreign ploy to sterilise Muslim children or a cover for Western spies. The police constable was on duty with a polio team in the remote Buner district in northern Pakistan when unknown gunmen opened fire, police chief Irshad Khan Yousafzai said. “He was shot in the head and shoulder and died immediately,” he said, adding that officers had been assigned to polio teams in the district after a rise in threats against workers.

Pakistan is one of the only three countries, along with Afghanistan and Nigeria, that suffers from endemic polio, a childhood virus that can cause paralysis or death.

The polio eradication campaign has had success with an intense program based around vaccinating vulnerable children. Only four polio cases have been reported since January.

However, suspicion of immunisation drives threatens to undermine the government campaign.

A dozen people were arrested in northern Khyber Pakhtunkhwa province this week, accused of organising a campaign against polio vaccination and setting fire to public health facilities in the provincial capital Peshawar, the health minister said. 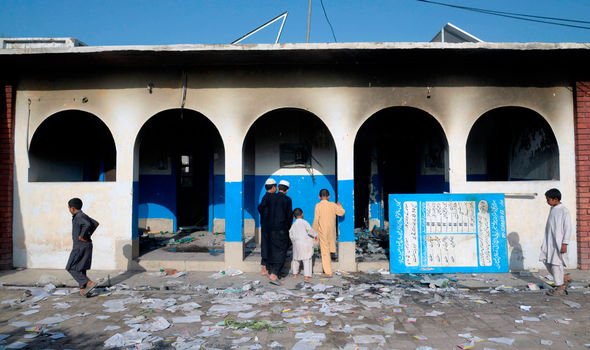 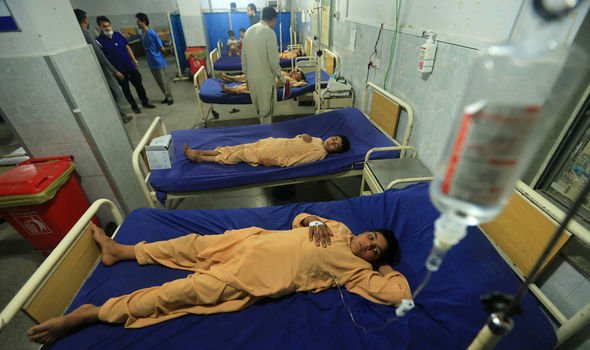 Hisham Inamullah Khan blamed “fake and malicious propaganda” for 44,000 children taken to provincial hospitals by parents fearing they had received bad polio vaccine, which he said “obviously was not true”.

On Tuesday, a polio worker was stabbed in the eastern city of Lahore after a heated argument with residents of an apartment building, police said.

And yesterday a polio vaccination centre on the outskirts of Peshawar was torched by a mob amid the rumours of a reaction to the vaccine.

Health workers were carrying out a three-day immunisation campaign in northwestern Khyber Pakhtunkhwa province, where many residents are already suspicious of the polio vaccine

That same day, a police officer was shot and killed by unknown assailants while on his way to join a polio team in the northwestern district of Bannu, police said.