At least four attackers pulled up outside in the building in Karachi in a car before opening fire and hurling grenades.

Video shared online shows blood on the floor of the stock exchange, and a number of dead bodies outside.

Large amounts of gunfire can be heard in footage filmed from nearby buildings.

Reportedly a police officer and security guard stationed outside the building were first attacked as the armed group begun the attack.

At least four security guards and one police officer have been killed in the attack, reports Geo TV.

Pakistani police have also said at least four of the gunmen have been killed.

At least one gunman is understood to have entered the stock exchange.

Police forces have sealed off the area and people inside are being evacuated. 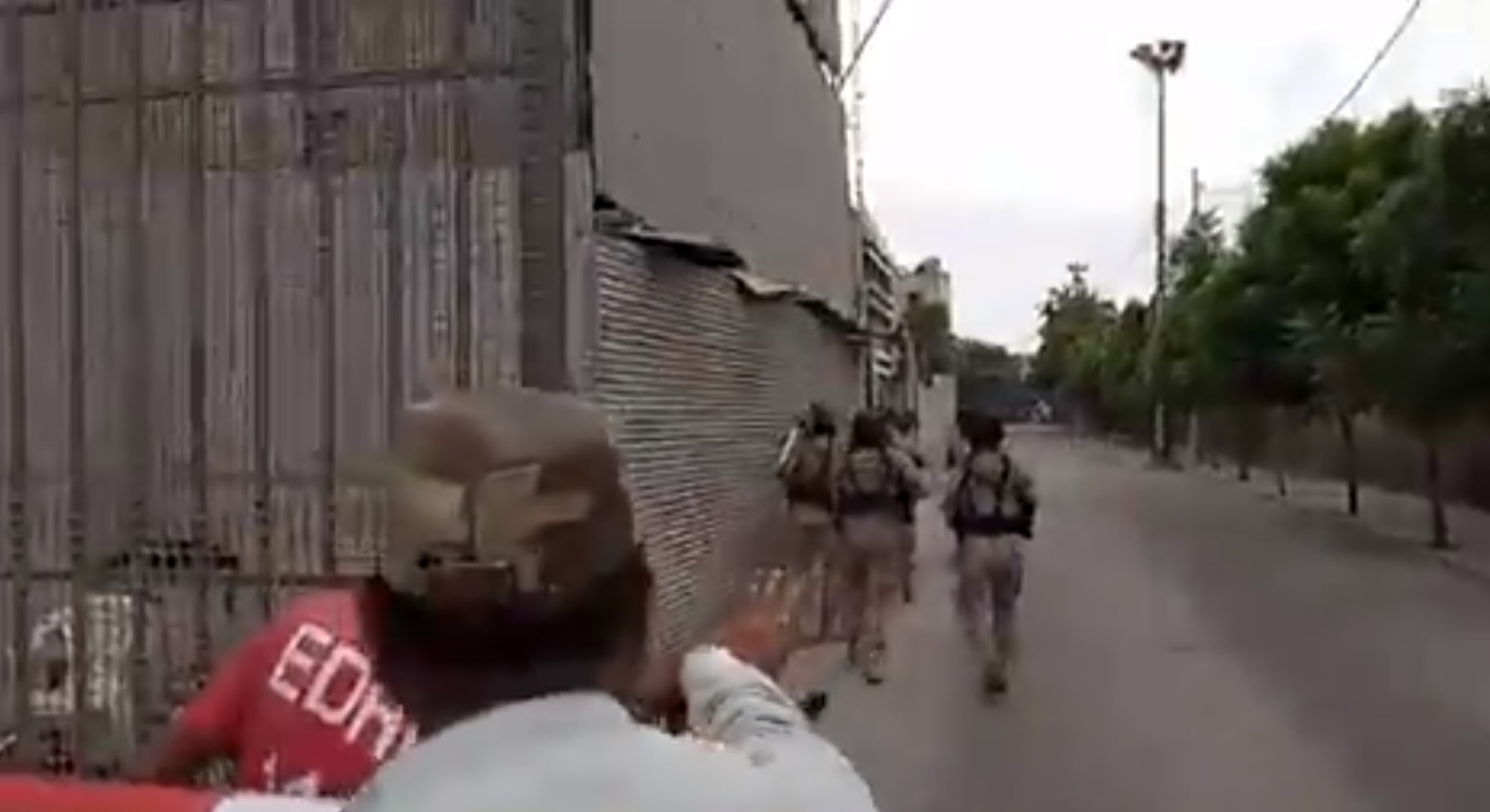 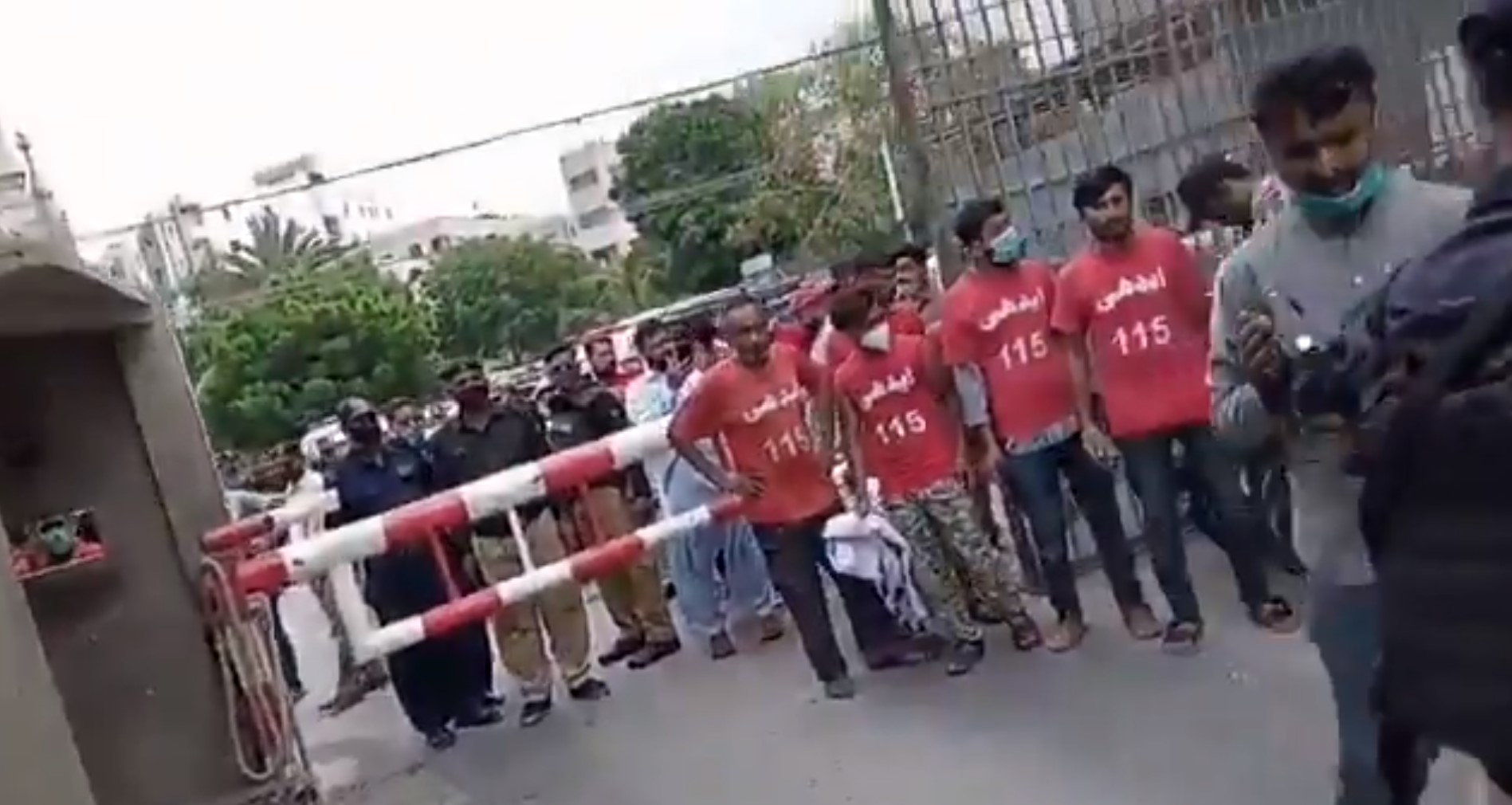 "They made their way from our parking area and opened fire on everyone."

Reportedly the attackers were wearing clothes usually worn by police officials while they are off-duty.

AK-47 rifles, hand grenades, magazines and other explosive material have been seized from the attackers.

"All militants involved in the Pakistan Stock Exchange attack have been killed," the police said.