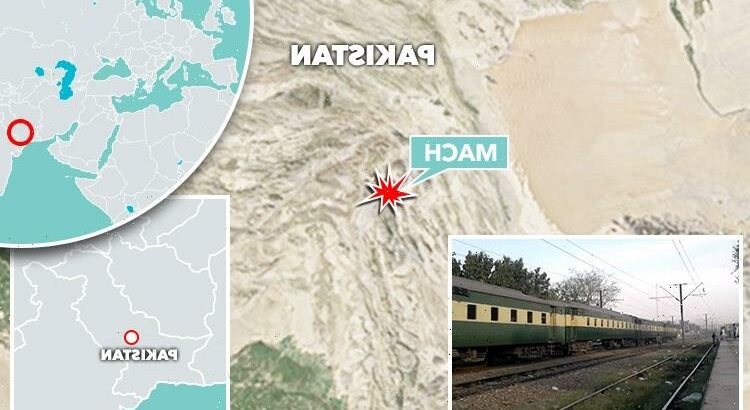 A number of the injured are believed to be in a critical condition.

The powerful blast ripped through the Jaffar Express near the village of Mach in the Baluchistan province on Friday morning. 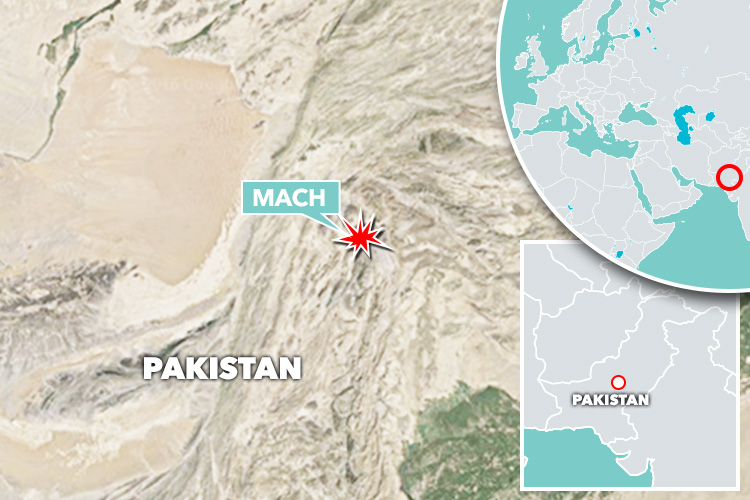 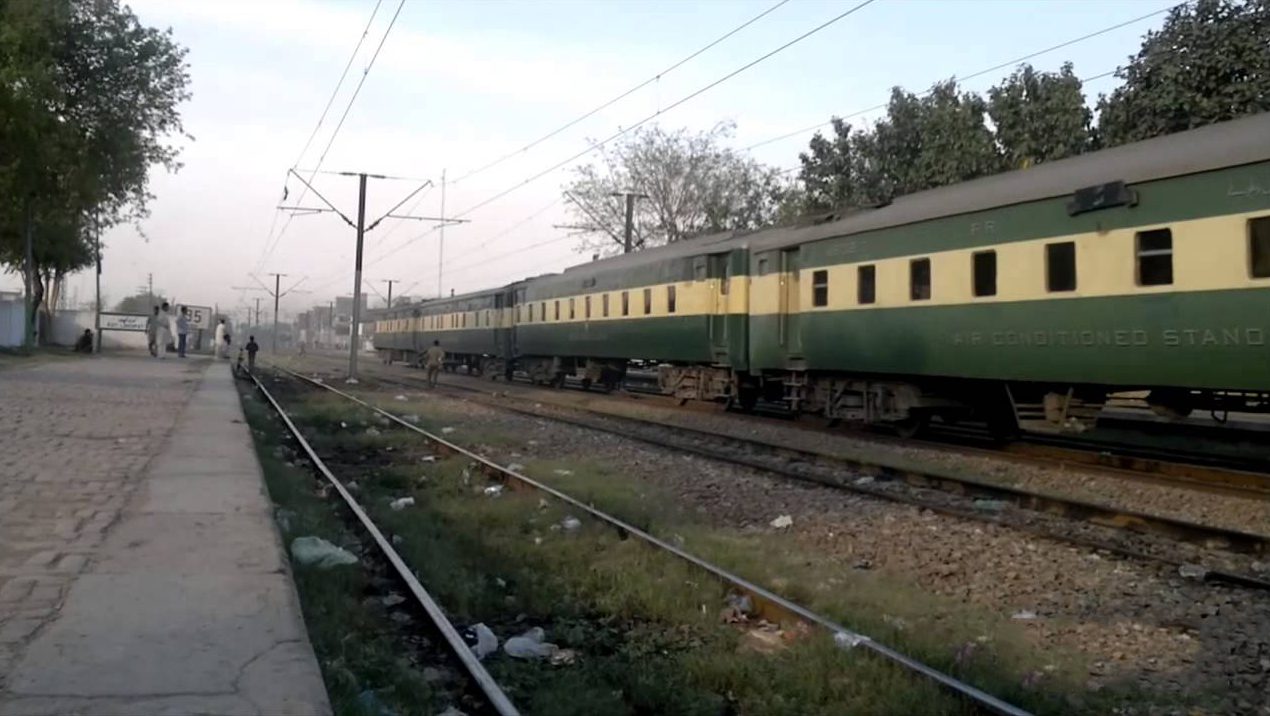 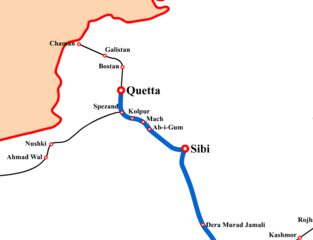 Railways official Tufail Ahmad said the train was heading to the garrison city of Rawalpinding from Quetta, the provincial capital.

It was initially reported that three people had been killed, but some later died of their injuries after being taken to nearby hospitals

It is not yet known who carried out the attack, although the region has been plagued by separatist violence in the past. 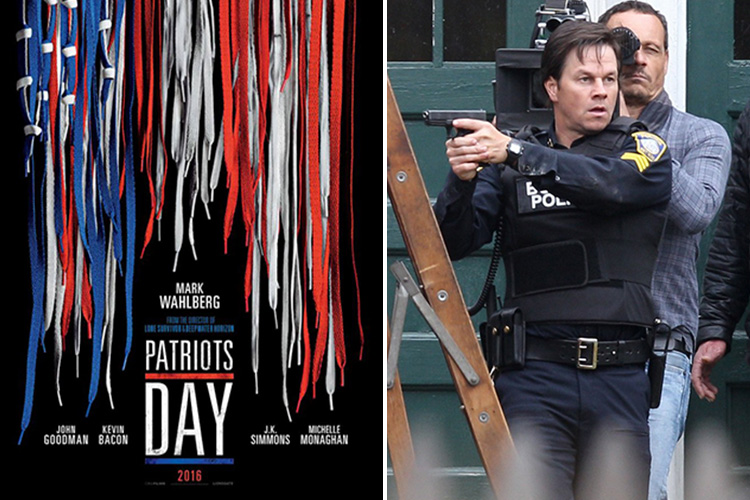 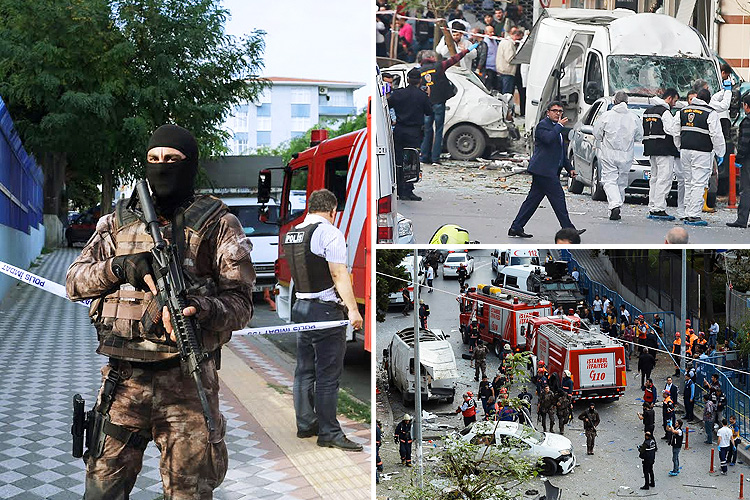 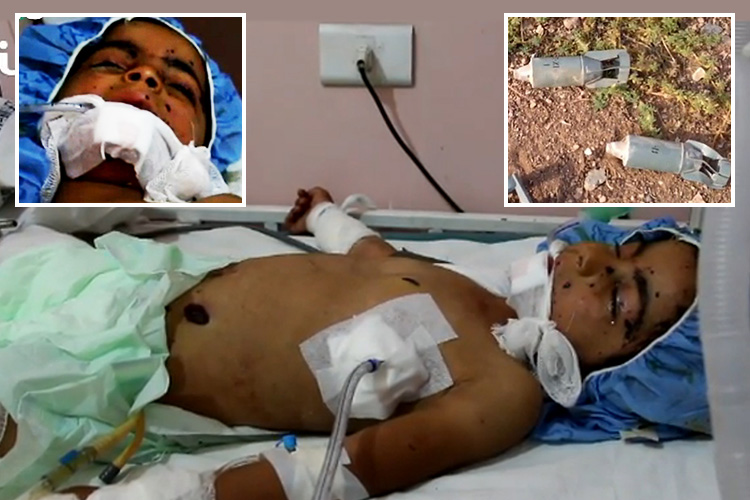 ROBBED OF HER LIFE 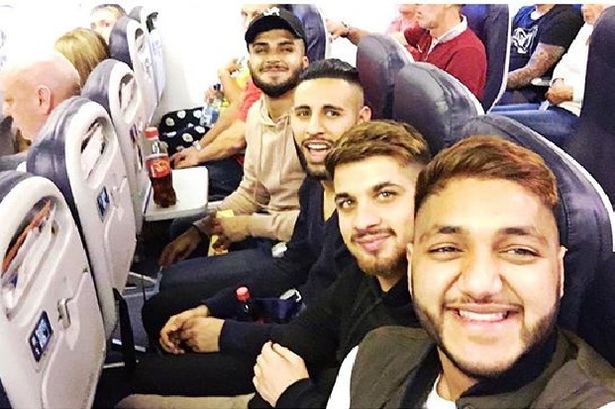 Prime Minister Nawaz Sharif condemned the attack, ordering the arrest of those responsible.

Railways Minister Khawaja Saad Rafique described the bombing as "an act of terrorism".

An investigation has begun into how the bomb was placed on the busy train.