They inundated the emergency number following the NHS blunder which saw almost half a million miss out on life-saving tumour checks. 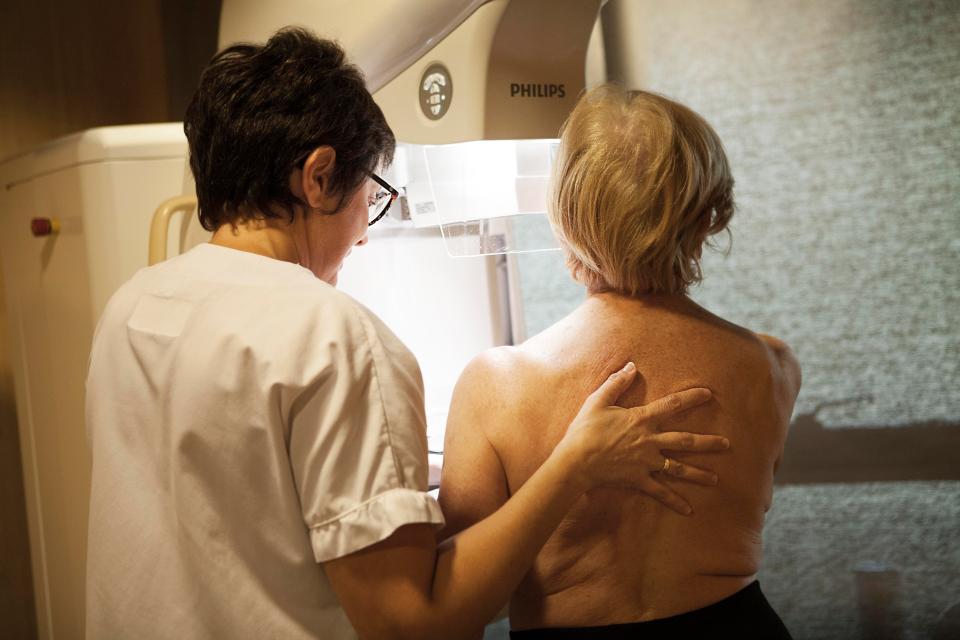 They wanted answers after it emerged a nine-year IT glitch saw 450,000 women fail to get invites for screening.

Health Secretary Jeremy Hunt admitted up to 270 have died.

Hundreds of thousands of women now face an agonising wait to be screened for tumours.

Mr Hunt has apologised to those affected and launched a review.

Screening is routinely offered every three years from the age of 50 to 70, and is overseen by Public Health England.

Women aged 25 to 49 are invited for a smear test every three years, and those 50 to 64 every five years.

All samples will soon be pre-screened for the human papillomavirus (HPV) which causes 99.7 per cent of cases. Those with a positive result will be examined further.

Charity Jo’s Cervical Cancer Trust warned: “The IT systems face massive change and we cannot afford errors. Decreased trust will lead to reduced participation which will only cost more lives.”

Prof Julietta Patnick, 61, who was in charge of NHS screening during the blunder, yesterday declined to answer questions outside her home in Sheffield.

A man, believed to be her husband, said: “No. She’s retired now and she’s not talking.” 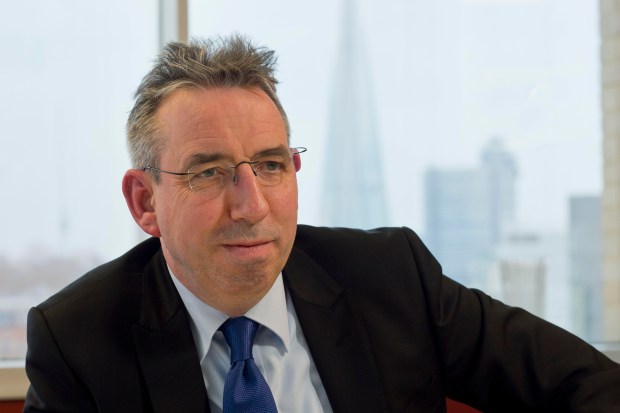 But boss Duncan Selbie, pictured, was blasted for lecturing an NHS conference on exercise before taking a taxi to a train station less than a mile away.