"APPALLED" parents have blasted a primary school for mocking up child murder scenes as part of a lesson.

Ramridge Primary in Luton, Bedfordshire, has come under fire for teaching kids as young as seven about fingerprints using a bloody mannequin apparently bludgeoned to death with a crowbar. 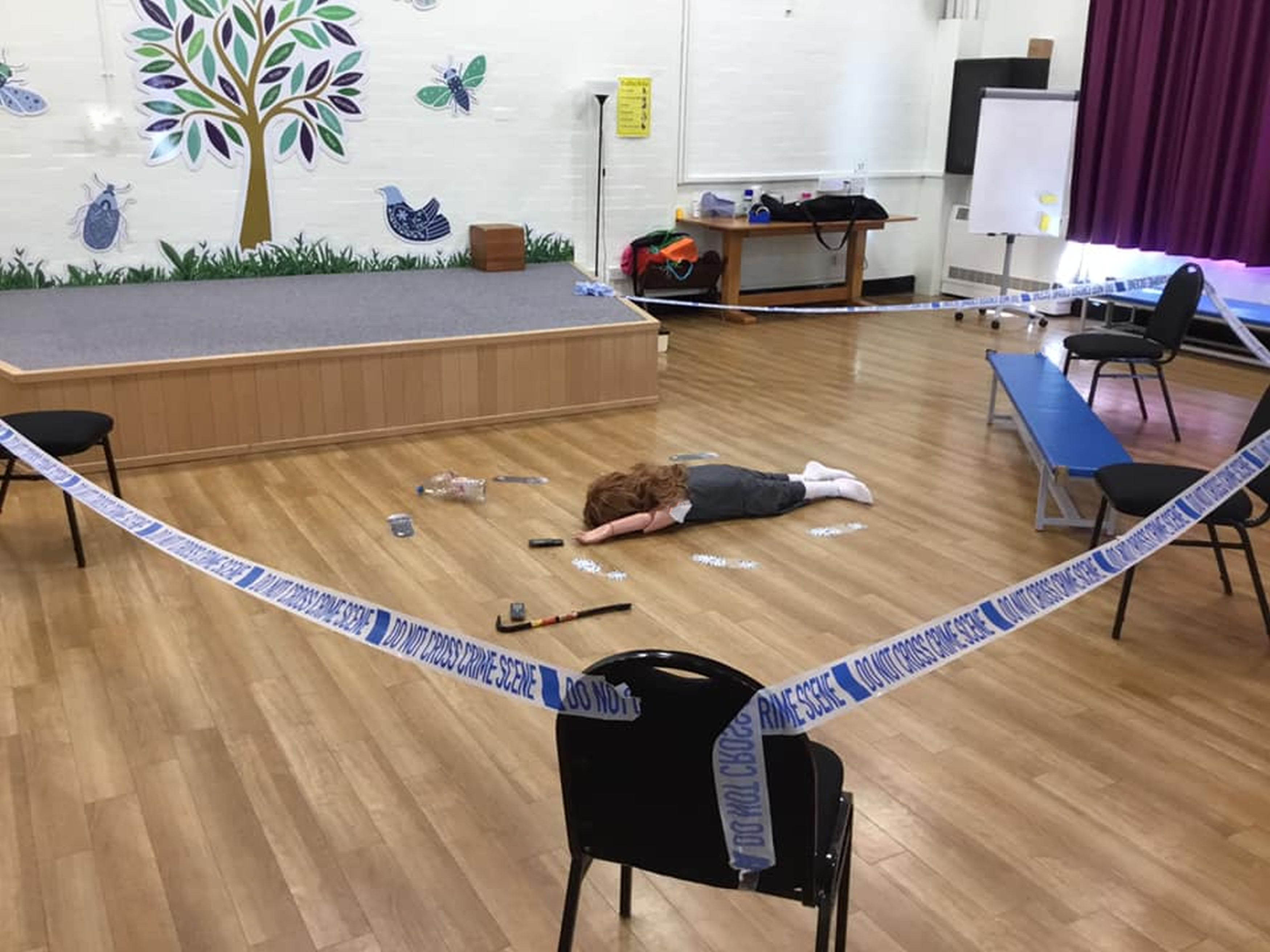 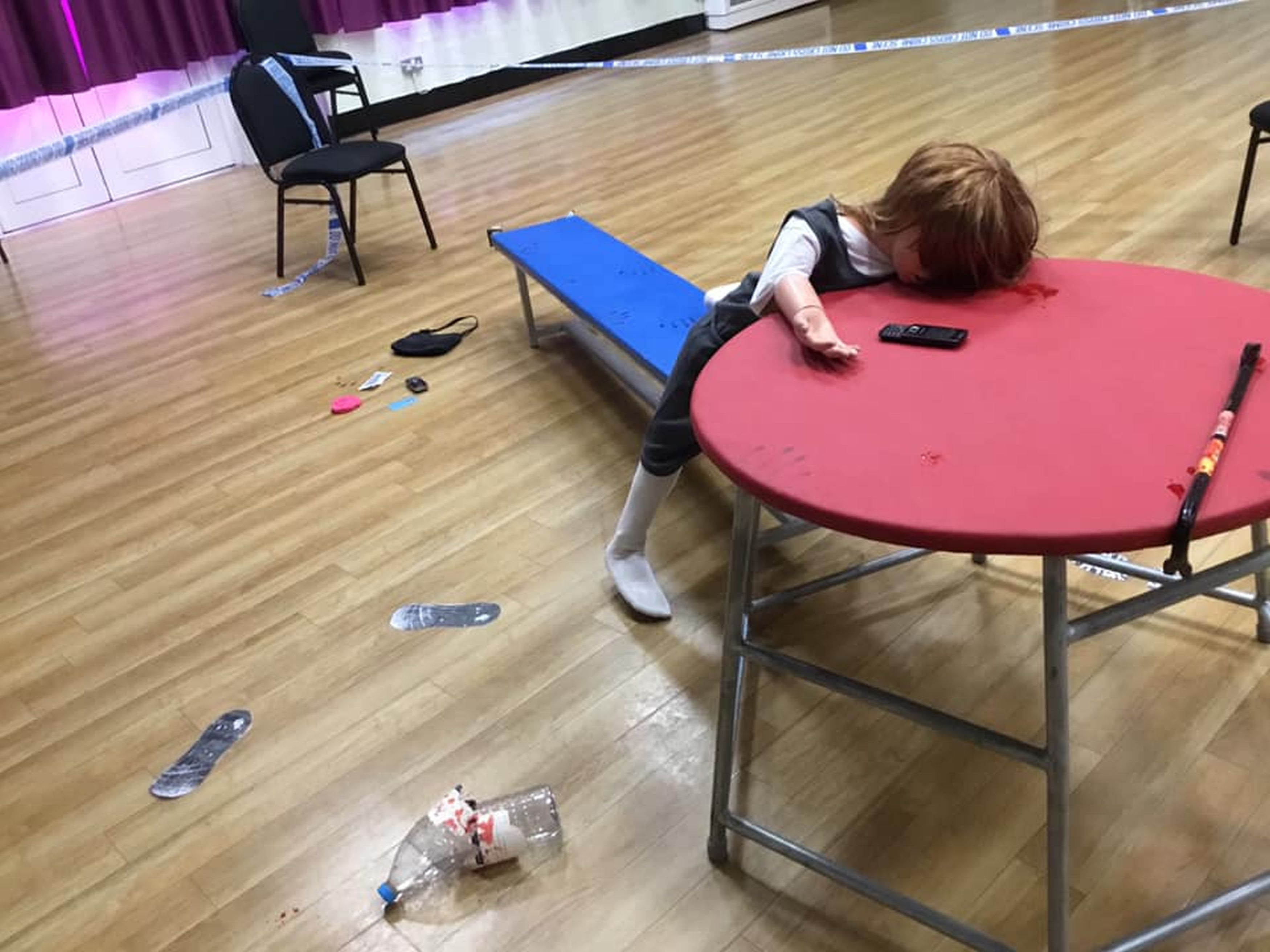 The stunt was shared on Facebook with the school boasting it was "another terrible crime scene" for unsuspecting pupils to investigate during Science Week.

To the side is an abandoned crowbar – seemingly for kids to dust for prints.

In another set of pictures, the mini mannequin is sprawled face down on the floor next to a crowbar and what appears to be a mobile phone.

Zharia Renée Savage described the exercise as "wrong on so many levels" while Bernadette Valentynne Haggarty said: "This is disgusting and can probably cause more harm than good for the children."

Mum Rachel Kelly wrote: "Wtf!?!? Who even comes up with stuff like this for primary school kids?!

"Very disturbing! I feel like your staff need vetting a little more carefully before offering them a job!

"I'd go mad if I found out this was happening at my daughter's school."

SEA IT TO BELIEVE IT

IT'S AS SIMPLE AS TAP

People are just discovering why kitchen windows are above the sink

And self-professed "snowflake" Echo Allen added: "What age children is this for please?

"As a mother, my number one job is to protect my children, especially from the world we are in now.

"I give them the tools and information they need to tackle the relevant 'life' issues as they face them.

"So filling children's heads with this seems a bit far-fetched?

"Maybe I'm a snowflake. If so I accept that because I definitely wouldn't want my young children seeing life like scenes of squashed and mangled bodies.

"'What shall we teach the children today Miss Smith? How about colours of the rainbow or about different animals?'

"'No I know, let's set up a scene that looks like babies have been squashed and violently killed in a crash with blood pouring from them'.

"'Yes perfect idea Miss Jones, the nursery children will grow nicely from that'. I mean honestly."

'WRONG ON SO MANY LEVELS'

Another person commented: "I hope you asked for parents' consent before exposing their children to this kind of learning!

"Which year group was this unnecessary lesson taught to?

"If it was my child’s year group I will want a full explanation as to why my permission was not sought beforehand."

Despite the widespread protest, one user seemed impressed by the school's creativity, bemoaning his own less "exciting" lessons.

Stevie Smallwood wrote: "I’d have loved to do something like this in that school instead of fighting and living in the family/bip room."

Zakon Training, which provided the £595 session, said it is designed for children aged 10 and 11.

Company owner and former police detective Simon Smith added that he has not had a single complaint from parents in the six years he has been running the courses.

"They're dummies and it's fake blood," he said.

This is disgusting and can probably cause more harm than good for the children.

"We've been in several hundred schools and this is the first that I've heard of such a thing [parents being upset] and the school haven't raised it at all.

"Obviously the schools have brought us in having made a considered purchase.

"Crime and punishment sits within their curriculum and if any schools ever have concerns over it then we run a different sort of scene without a body and blood.

"Children have never given an inkling that they find it intimidating or scary, whether or not some parents take exception to it, I don't know.

"I have been informed by [Ramridge] that teachers and children absolutely loved the day, with one girl in particular stating she wishes to work in this field when she leaves school, poignant as it was International Women’s Day.

"We use dummies, fake blood and the children get a briefing prior to visiting the scene."

Ramridge Primary School said the matter has been passed to their local authority.

Luton Borough Council confirmed it is being investigated. 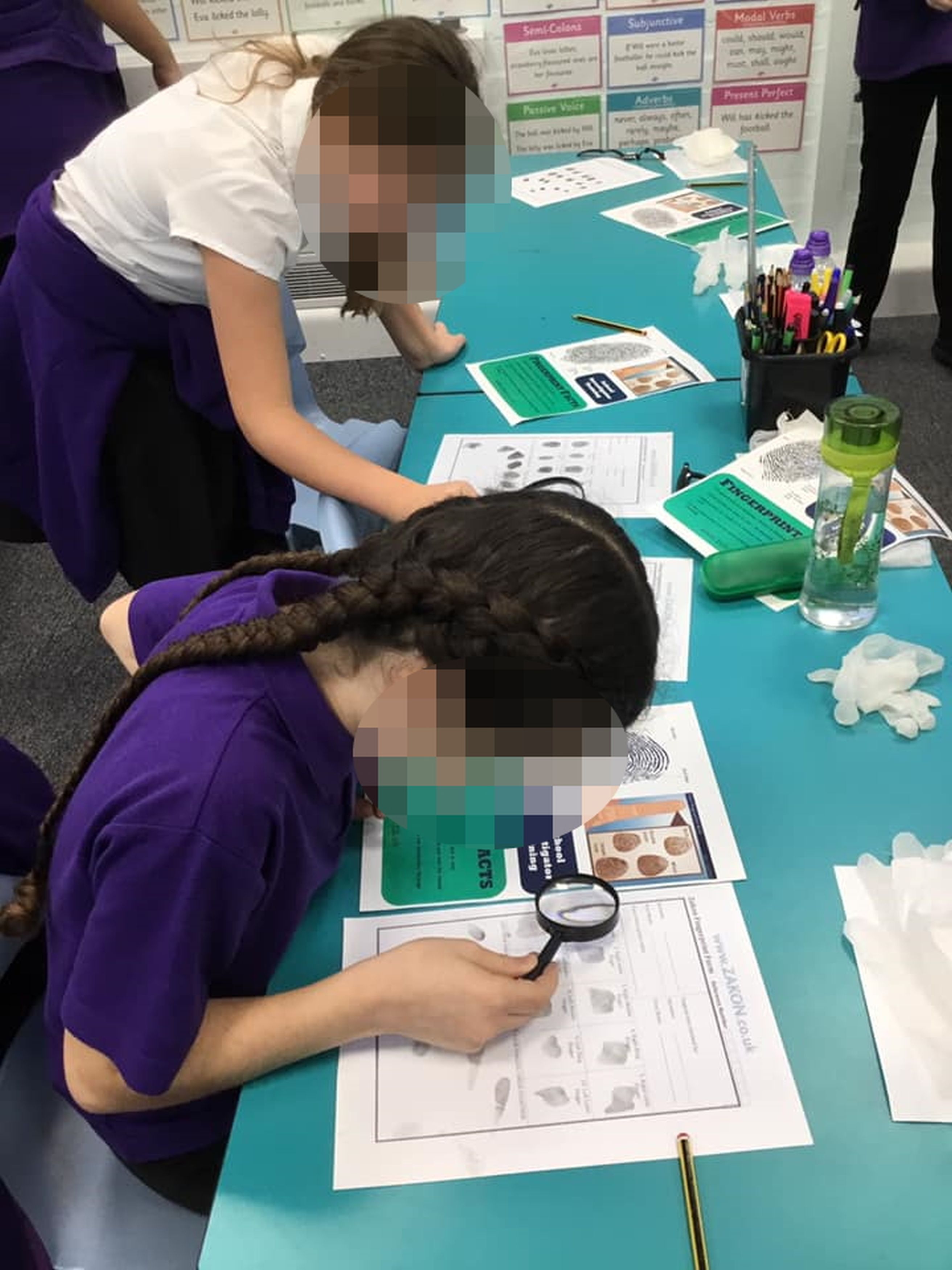 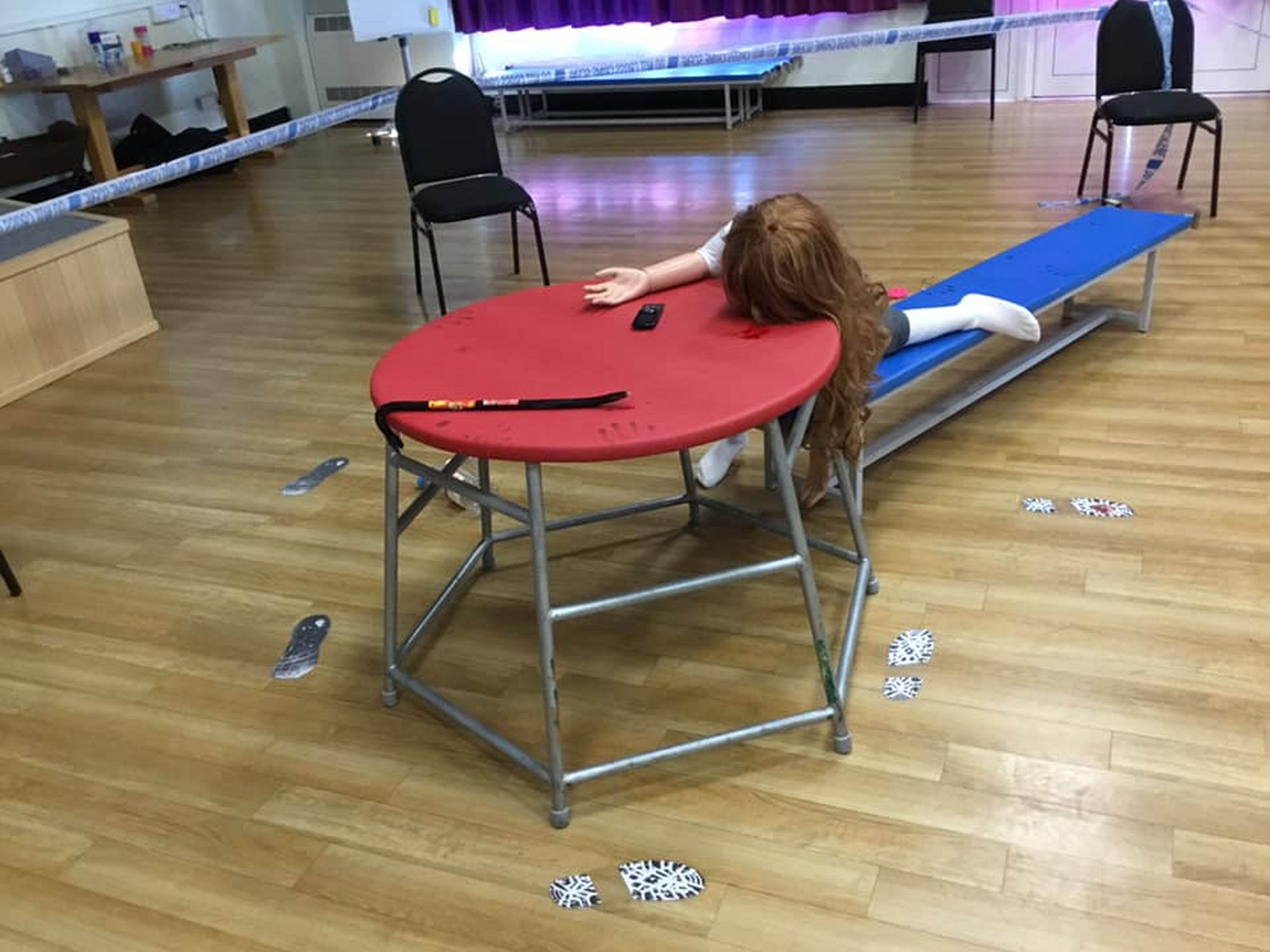 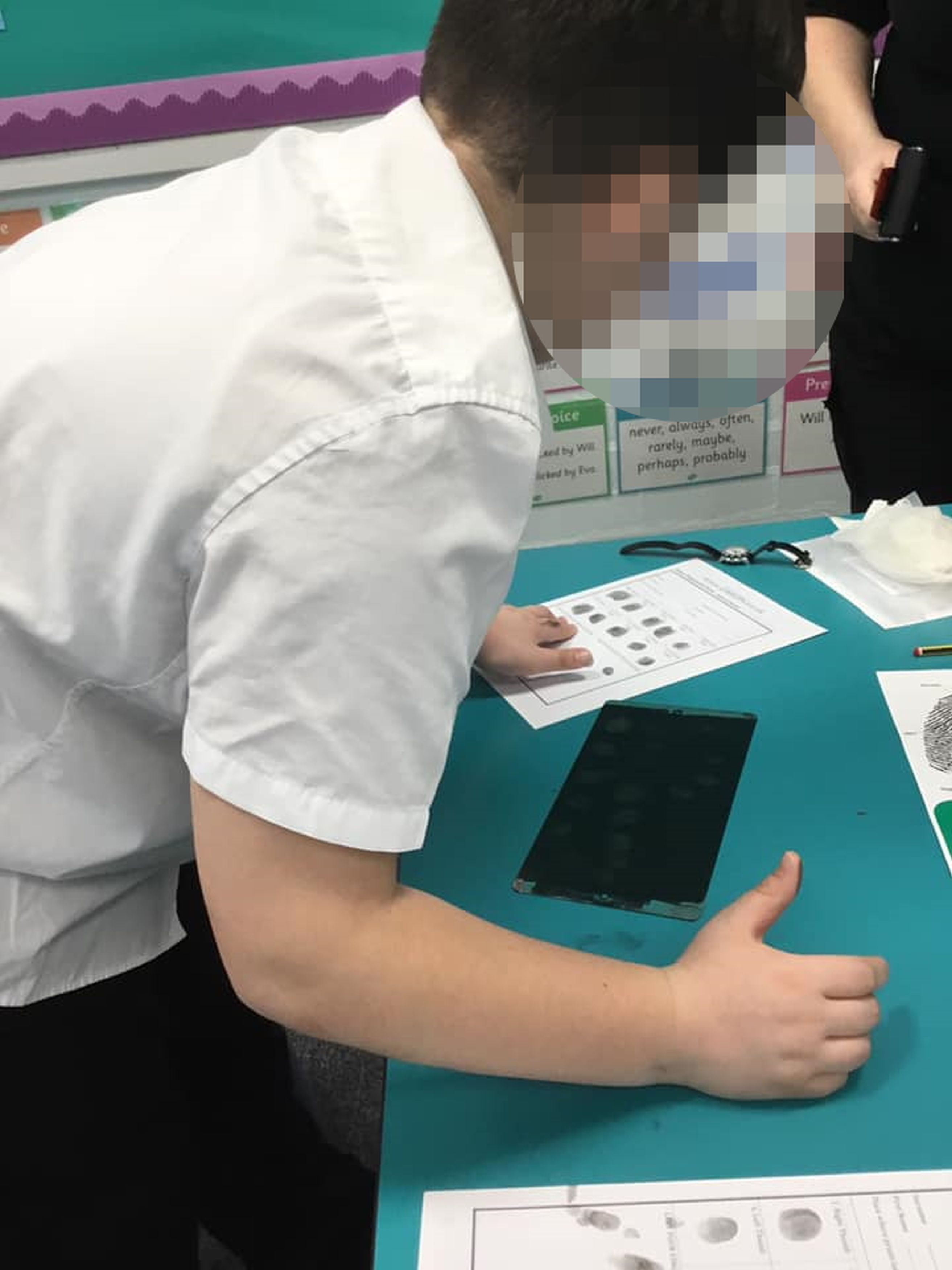