Dev Naran from Leicester, died of a cardiac arrest after a lorry hit a red Toyota Yaris reportedly stopped on the hard shoulder near Birmingham. 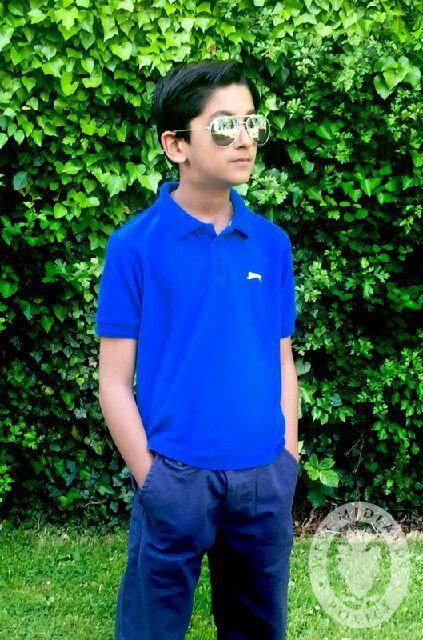 The lad was pronounced dead at the scene and two others were taken to hospital with serious injuries, following the crash at around 7.30pm yesterday.

In a statement they said: "He excelled at school and wanted to become a doctor.

"He looked after his brother Neel, who suffered brain damage at birth. He was a big sports fan and loved Leicester City. 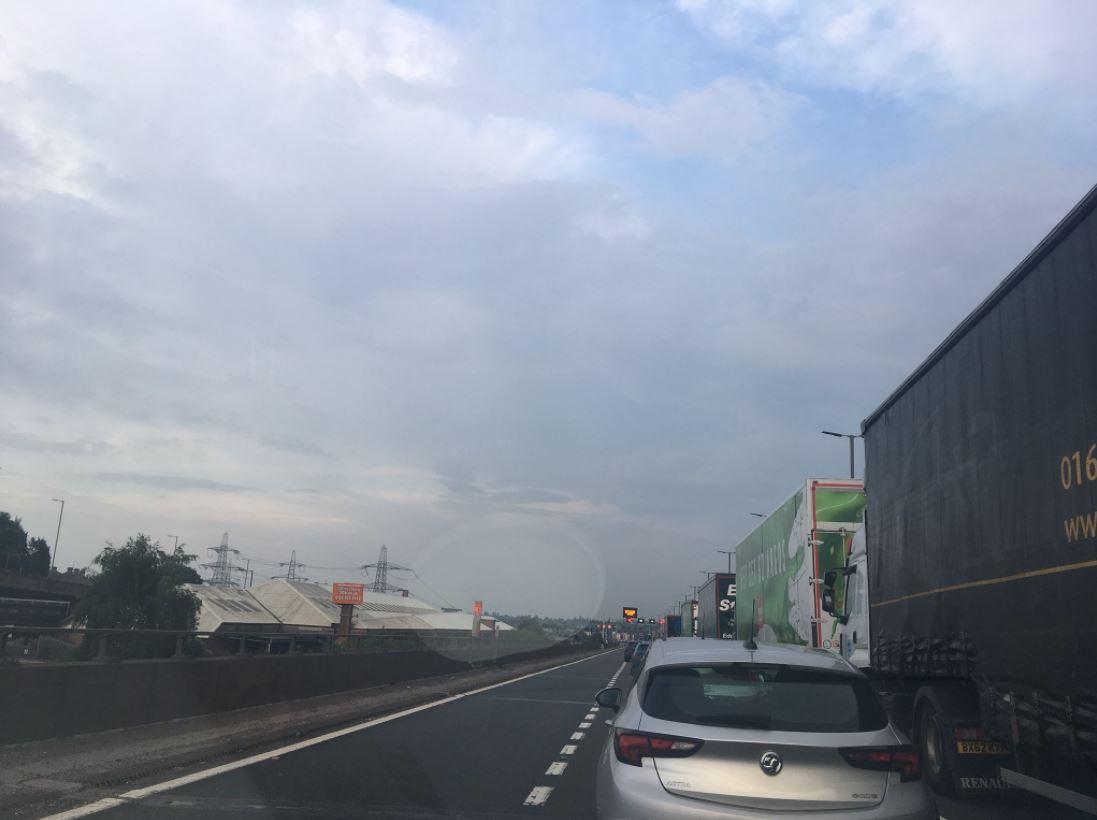 "Dev was the most perfect son in every way."

A man in his 60s suffered a fractured shoulder and a woman, in her 20s, received treatment for a leg injury after they were taken to Heartlands Hospital in Birmingham, the Birmingham Mail reports.

The car was on the hard shoulder when it was hit by the lorry, according to reports.

The motorway was closed for a number of hours while the road was made safe following the collision, which happened at around 7.30pm. 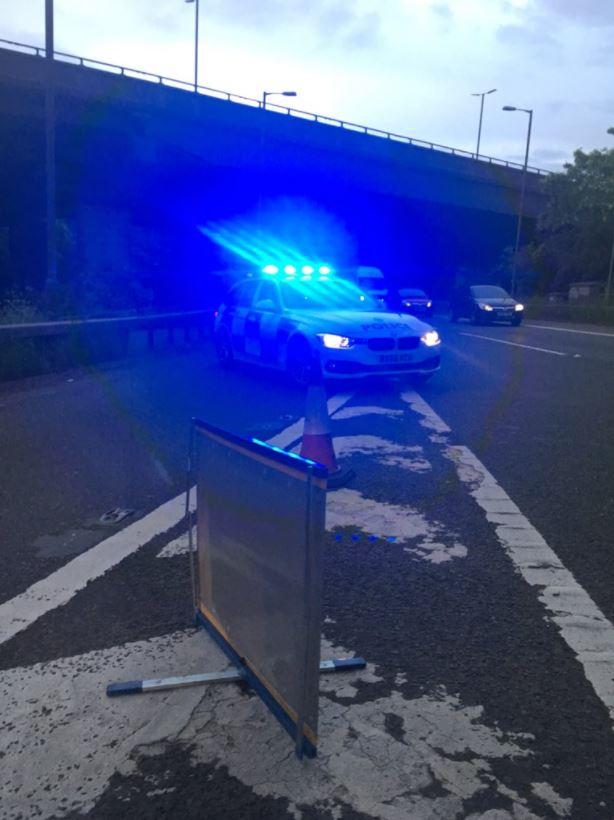 The 62-year-old lorry driver from Hampshire was arrested on suspicion of causing death by dangerous driving.

The motorway was closed for several hours as emergency services and highways staff made the road safe after the crash.

An ambulance service spokesman said: “Crews arrived to find three patients, all of whom had been travelling in the car.

“The boy was found to be in cardiac arrest and ambulance staff immediately began CPR.

“Unfortunately, it quickly became apparent nothing could be done to save him and he was confirmed dead at the scene.

“The lorry driver, a man, was uninjured in the incident.”