ARMED police have swooped on a secondary school after a “concern for safety” leaving parents horrified.

Pupils were reportedly locked into Reigate School in Reigate, Surrey, this afternoon after reports of an incident. 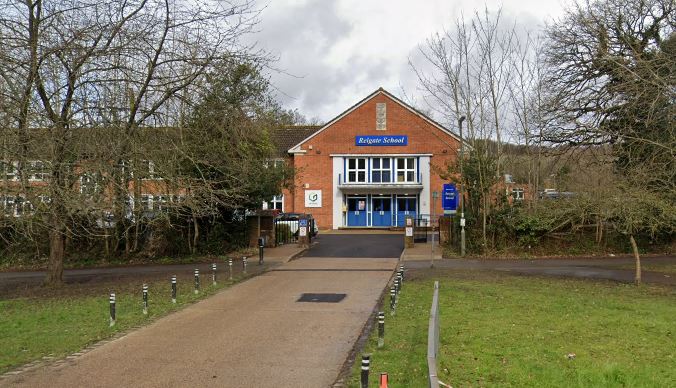 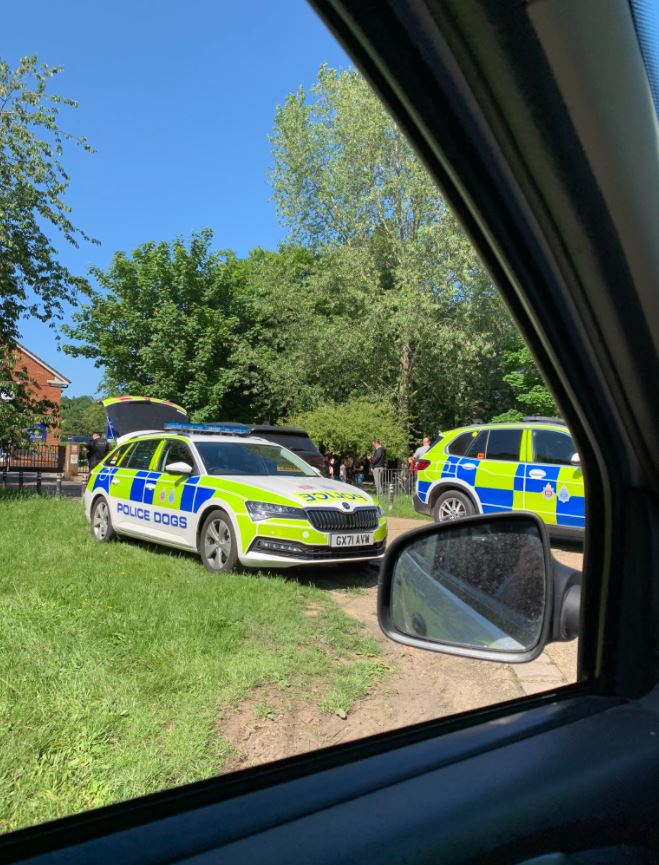 It is unclear if pupils have been allowed to leave the property, and if classes were still taking place during the incident.

Parents are also understood to have received a text message informing them of an incident outside of the school.

A Surrey Police spokesman said: “We are aware of and responding to reports of a concern for safety at Reigate School in Pendleton Road, Reigate.

“Officers are at the location and are carrying out further enquiries to establish the circumstances of the incident.

“We will provide further updates as and when we can.”