Amazon has come under heavy criticism from furious parents after they discovered it was selling Michael Jackson-themed fancy dress outfits for children, despite fresh child sex abuse claims against the deceased pop star after the recent release of the explosive documentary Leaving Neverland.

Angry mothers are urging the shopping giant to remove the ‘chilling and offensive’ costumes from its website, which are targeted at children as young as seven.

The Leaving Neverland documentary features interviews with Wade Robson and James Safechuck, who have accused the late singer of molesting them as children.

The Jackson family have denied the claims and denounced the film, comparing it to a ‘public lynching’. 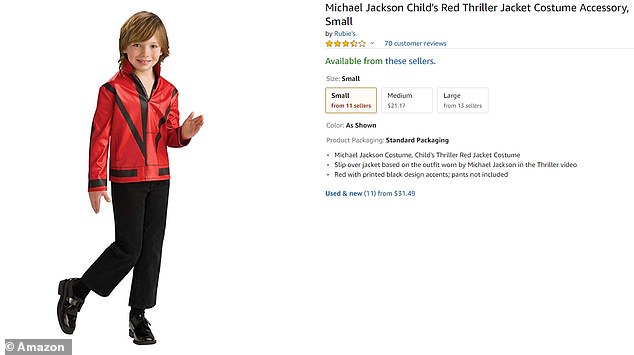 Stunned parents slammed Amazon after discovering Michael Jackson costumes for children on sale, including this one inspired by Thriller

Now, parents have been angered after noticing the Jackson-themed costumes on Amazon.

One outfit, which includes the iconic red Thriller costume, a black wig and white gloves is currently being advertised on the website for £15.95.

Another is described as a ‘boys Michael Jackson 80s fancy dress costume with glasses and gloves’ and is aimed at boys aged seven to nine.

A third costume is still on the website, though it was aimed at World Book Day, and is a child’s Michael Jackson outfit similar to the one he wore in the hit single Billy Jean.

It includes a black jacket, black trousers and a black and white hat which is priced between £11.99 and £39.93.

Yet another child’s Michael Jackson outfit consists of a red jacket, a white glove, a black wig and glasses. The website says it fits most children aged eight to 10. 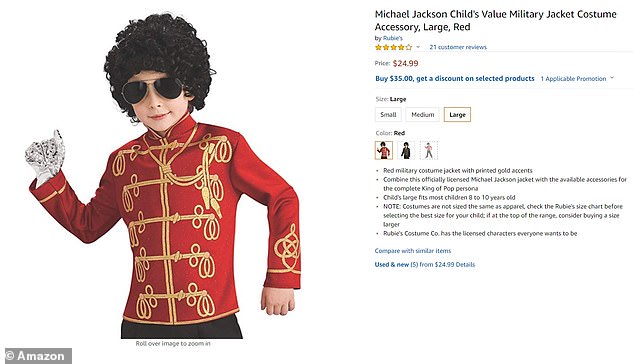 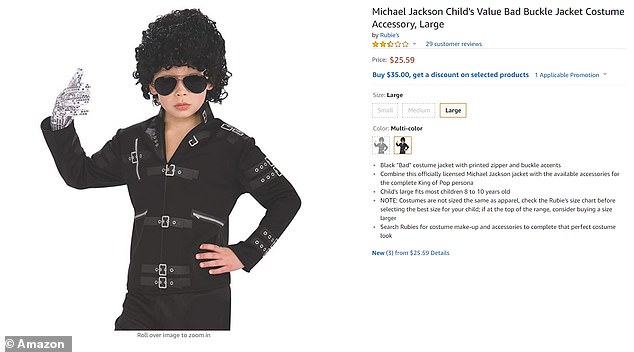 Also for children between the ages of eight and 10, this costume was inspired by the Michael Jackson hit Bad

The outfits have angered mothers who are calling on Amazon to take them down.

Mrs Roberts, a researcher and writer from Derby, said: ‘I think this is really distasteful. Amazon should take them down now.

‘It shows a total lack of respect. Somebody bought one of my children a Michael Jackson wig and white glove a few years ago. I’ve now thrown it away.

‘I put it straight in the bin when these allegations emerged. Amazon should take these costumes down now. It’s chilling to see them.

‘They need to be much more aware about what they are selling. Children’s outfits for a man who is strongly accused of being a paedophile is terrible.’

Cheryl Jones, a mother-of-two from Leicester, described the costumes as ‘horrific’.

The 42-year-old said: ‘That’s terrible. Amazon needs to totally overhaul what it has on its website which is Michael Jackson related. This is a man facing serious child sex abuse allegations. 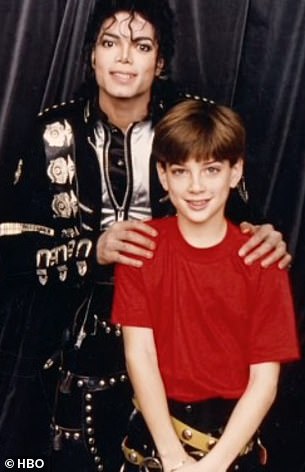 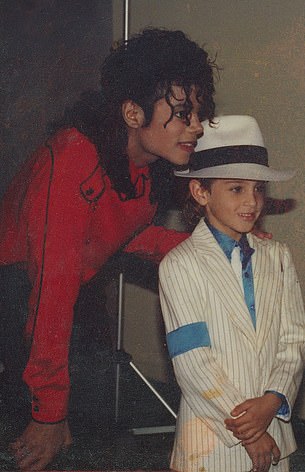 ‘Radio stations are pulling his music – Amazon needs to take action. It’s totally unacceptable to sell Michael Jackson child’s outfits when so many abuse allegations are being levelled against him.

‘Who is monitoring their content? How is this allowed to still be sold? Surely with it being such a huge organisation it can do something to take this down and monitor anything Michael Jackson related?’

Leaving Neverland saw two alleged victims tell in graphic detail how the ‘King of Pop’ abused them over several years.

Accusers Wade Robson, 36, and Jame Safechuck, 41, were hailed for their courage in coming forward and sharing their experiences.

Mr Safechuck was 10 years old when he met Jackson in 1986 on the set of a Pepsi advert.

He alleges that Jackson, who throughout his life denied any allegations of sexually abusing children, showered him with gifts while grooming both him and his family. 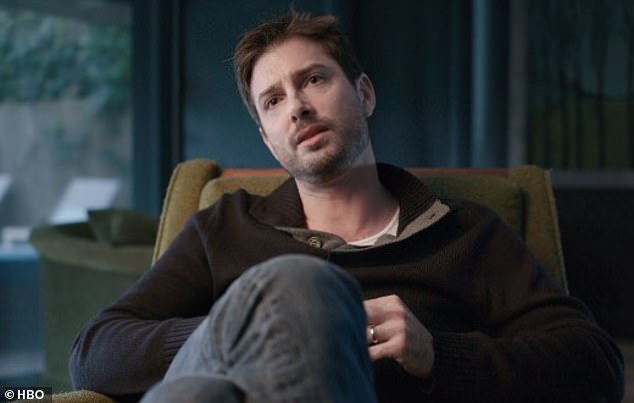 James Safechuck (pictured in the documentary), 40, has given a disturbing account of the sexual abuse he was allegedly subjected to, which he says happened from age 10 to 14 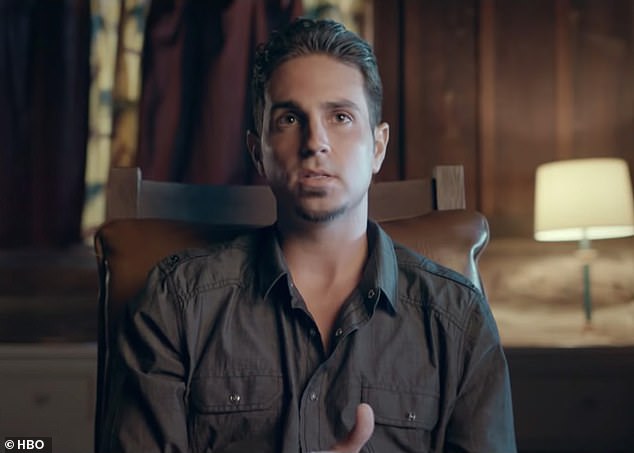 Wade Robson, pictured being interviewed on the documentary, claims he was abused by Jackson from the age of seven

Mr Robson, an Australian, was five when he first met Jackson after winning a dance competition in Brisbane. He alleges similar abuse.

‘But we can’t just stand by while this public lynching goes on…. Michael is not here to defend himself, otherwise these allegations would not have been made.’

The family points out that Jackson was subjected to a thorough investigation which included a surprise raid of his home, the Neverland Ranch, but was still acquitted at his criminal trial in 2005, in a case involving another young man.

Mr Robson testified at that trial, saying he had slept in Jackson’s room many times, but that Jackson had never molested him.

Mr Safechuck made similar statements to investigators as a boy.

Both men filed lawsuits in 2013 saying stress and trauma had forced them to face the truth and admit they were sexually abused.

The British director of Leaving Neverland has insisted the two men accusing Michael Jackson of child abuse and rape are not after payouts from the singer’s estate.