The House of Commons and Lords will both close within days with emergency legislation over the crisis now being rushed through. 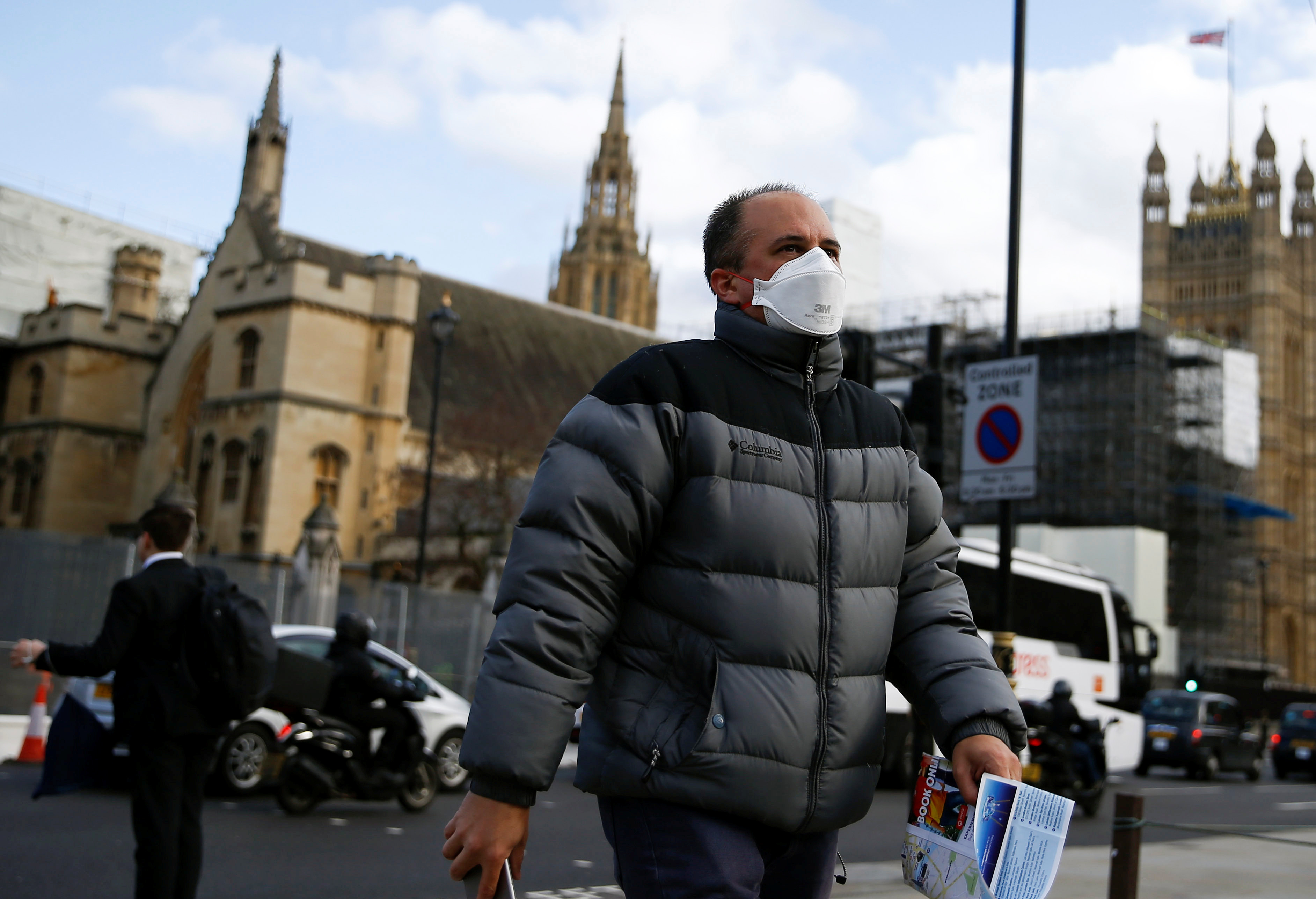 It comes with millions of Brits being told to stay home, and fears parliament is sending the wrong message by staying open.

Someone familiar with the plan told The Times: “It’s basically turning the lights out”.

Speaking yesterday, Jacob Rees-Mogg said: “I am grateful to parliamentarians and parliamentary staff for coming together to support the completion of emergency legislation essential to the fight against Covid-19.

“Once this legislation achieves royal assent, parliament will rise.

“Further discussions will continue within government, with the parliamentary authorities and members to ensure parliament operates safely for all those who work there.”

He said: "“It is right that Parliament physically closes to keep people safe, including parliamentary staff, but this cannot mean an end to scrutiny of the Government.

“The political parties and parliamentary authorities must now work together to urgently put in place remote working for parliament – so MPs can continue to represent our constituents, raise urgent issues with Ministers and hold the Government to account for its response to this crisis."

It means that today will be Jeremy Corbyn’s last prime minister’s questions as Labour leader, with his successor announced on April 4.

Parliament is not due to return until April 24, but it is unclear if that will stay the case after the outbreak.

Dozens of older MPs had already decided to stay away with several falling sick.

It comes after the Prime Minister introduced a series of new rules to help battle the crisis.

MrBoris Johnson's draconian measures which will change every aspect of Brits' lives included: 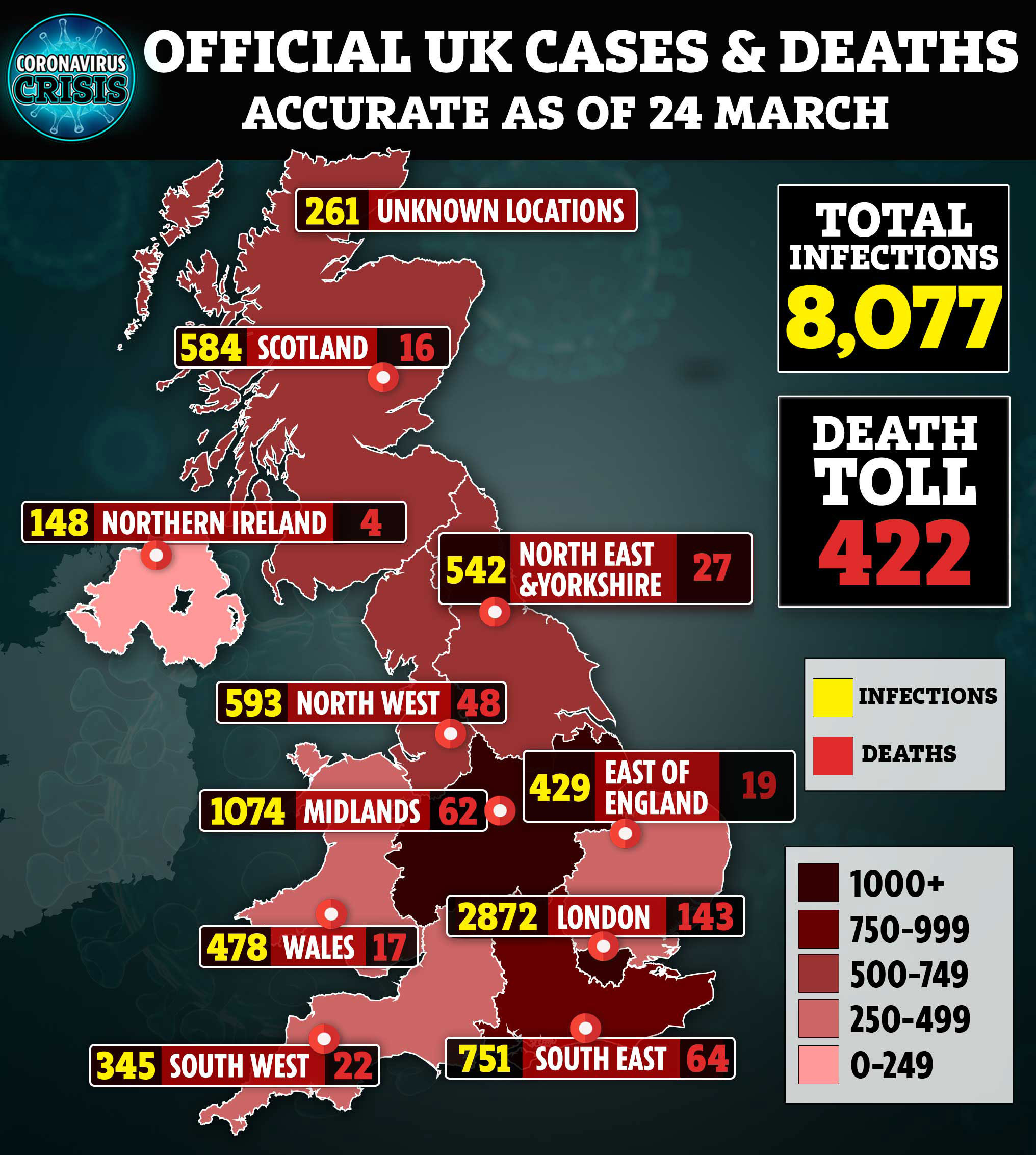 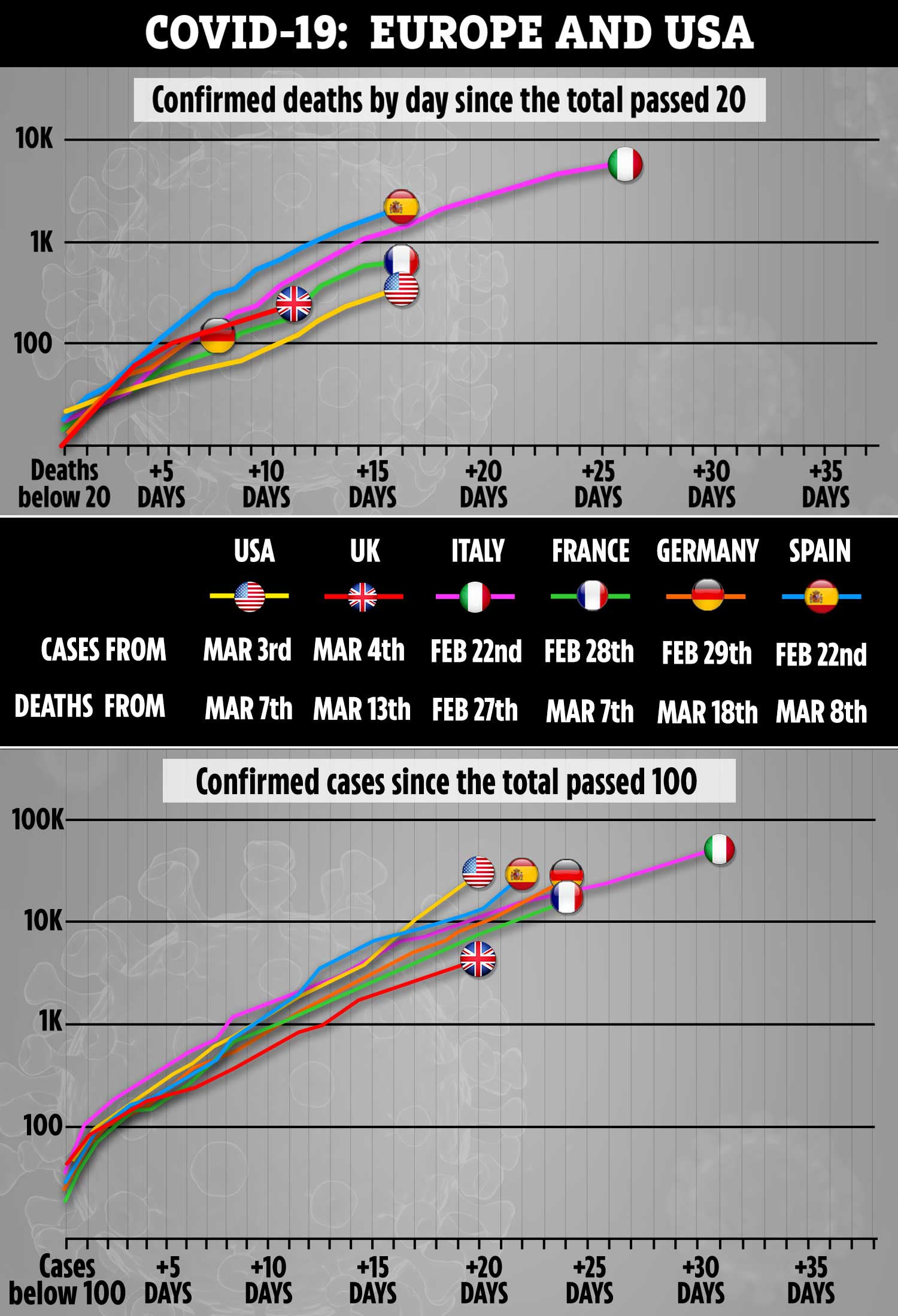