OSLO (Reuters) – Rescue helicopters were evacuating people from a cruise ship which suffered engine failure on Saturday in windy conditions off the west coast of Norway, police and rescue workers said. 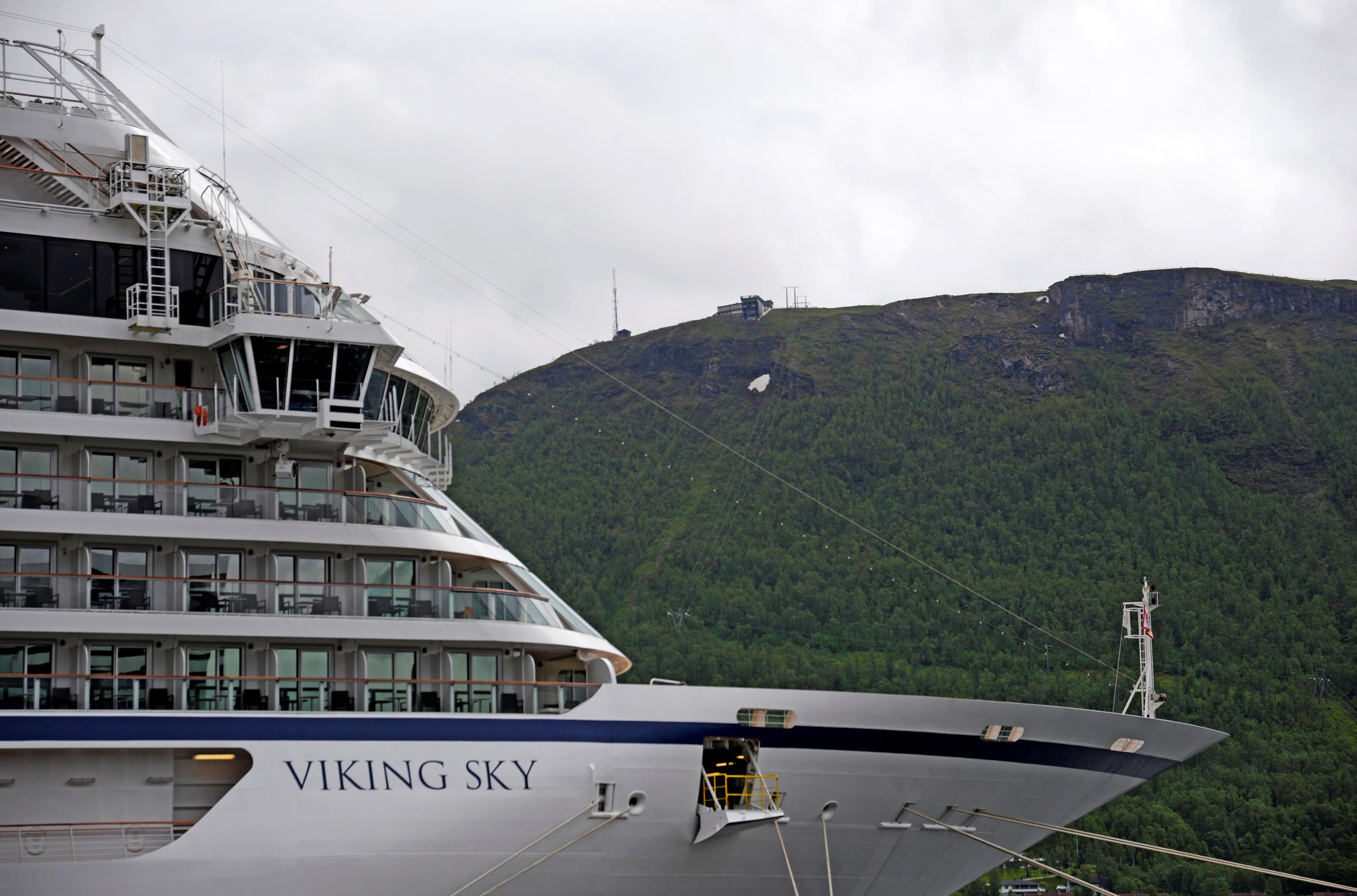 The maritime rescue service said the Viking Sky, with about 1,300 passengers and crew on board, had sent out a mayday signal as it had been drifting toward land.

But the crew were later able to restart one engine and the ship was at anchor about 2 km from land.

Passengers were hoisted one by one from the deck of the vessel and airlifted to a village just north of the town of Molde on Norway’s west coast. About 100 people had been evacuated by 1530 GMT, police said.

“If we need to evacuate everyone, it will take a long time,” rescue service spokesman Einar Knudsen told Reuters.

The stretch of water known as Hustadvika is known for its fierce weather and shallow waters dotted with reefs. The Norwegian government is evaluating whether to build a giant ocean tunnel through a nearby mountain to improve safety.

The Viking Sky, built in 2017, belongs to Viking Ocean Cruises, part of the Viking Cruises group founded by Norwegian billionaire Torstein Hagen. According to the company’s website, its passenger capacity is 930.

Several vessels and four helicopters took part in the rescue and facilities to receive passengers have been set up on land, the rescue service said.

The wind was blowing at a speed of 38 knots, police told Norwegian newspaper VG.

All search and rescue teams in the region are mobilizing, including 60 volunteers from the Norwegian Red Cross, a spokesman said.

Viking’s operational headquarters, located in Basel, Switzerland, did not respond when contacted by telephone.