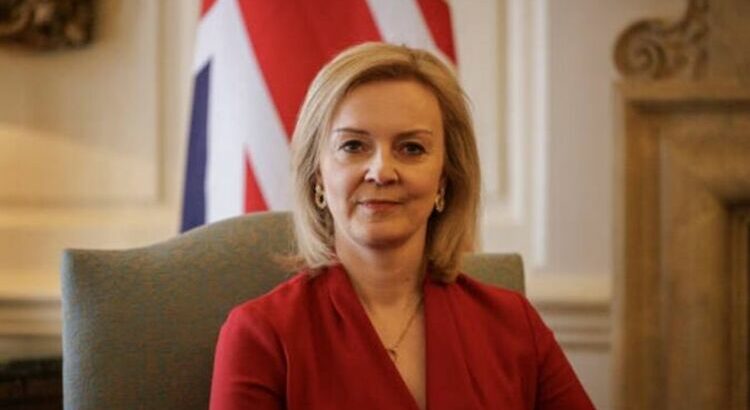 Biden: US has not verified claim of Russia troop withdrawal

Last Friday, Ukraine triggered Chapter 3 of the OSCE Vienna Document, demanding Russia explain its military build-up on its border with Ukraine. Russia responded eight hours late and without engaging on the substance, so Ukraine triggered a meeting with Russia and all other OSCE states on Tuesday February 15 to address their concerns.

However, Russia failed to send any representation to the meeting.

In a statement posted on the gov.uk website, Ms Truss said Russia was “patently failing to live up to the international commitments it has made around transparency”.

The statement went on to say: “If the Kremlin is serious about a diplomatic resolution, then it needs to show up to diplomatic meetings and commit to meaningful talks.

“Russia’s refusal to engage with the OSCE process demonstrates its contempt for the commitments it freely signed up to.

“It is Russia that is the aggressor here.

“The troops stationed on the border are a clear threat to Ukraine.

“The UK and our allies urge the Kremlin to withdraw its troops and enter discussions based on the proposals put forward by NATO to improve transparency and reduce risk.”

There are fears that Russia will be ready to invade by Wednesday, February 16.

Russia has been steadily amassing troops on its border with Ukraine since November last year.

Moscow has now mobilised at least 100,000 soldiers, alongside tanks and other military hardware.

Russia has presented several demands to NATO, including a ban on Ukraine and other former Soviet states from being allowed NATO membership.

Western powers have hit back with threats of severe economic sanctions for Russia if it invades Ukraine.

Efforts have been made to solve the crisis diplomatically, but despite hours of talks no deal has yet been reached.

Liz Truss met with Russian Foreign Secretary Sergei Lavrov last week, however, he described their discussion as “a conversation between a mute and a deaf person”.

US President Joe Biden said Russia invading Ukraine would cause “widespread human suffering” and that the West are “prepared for other scenarios” if diplomacy fails.