Peter Hignett, 32, claims he finally gave up phoning his GP after failing to connect on the 146th attempt. 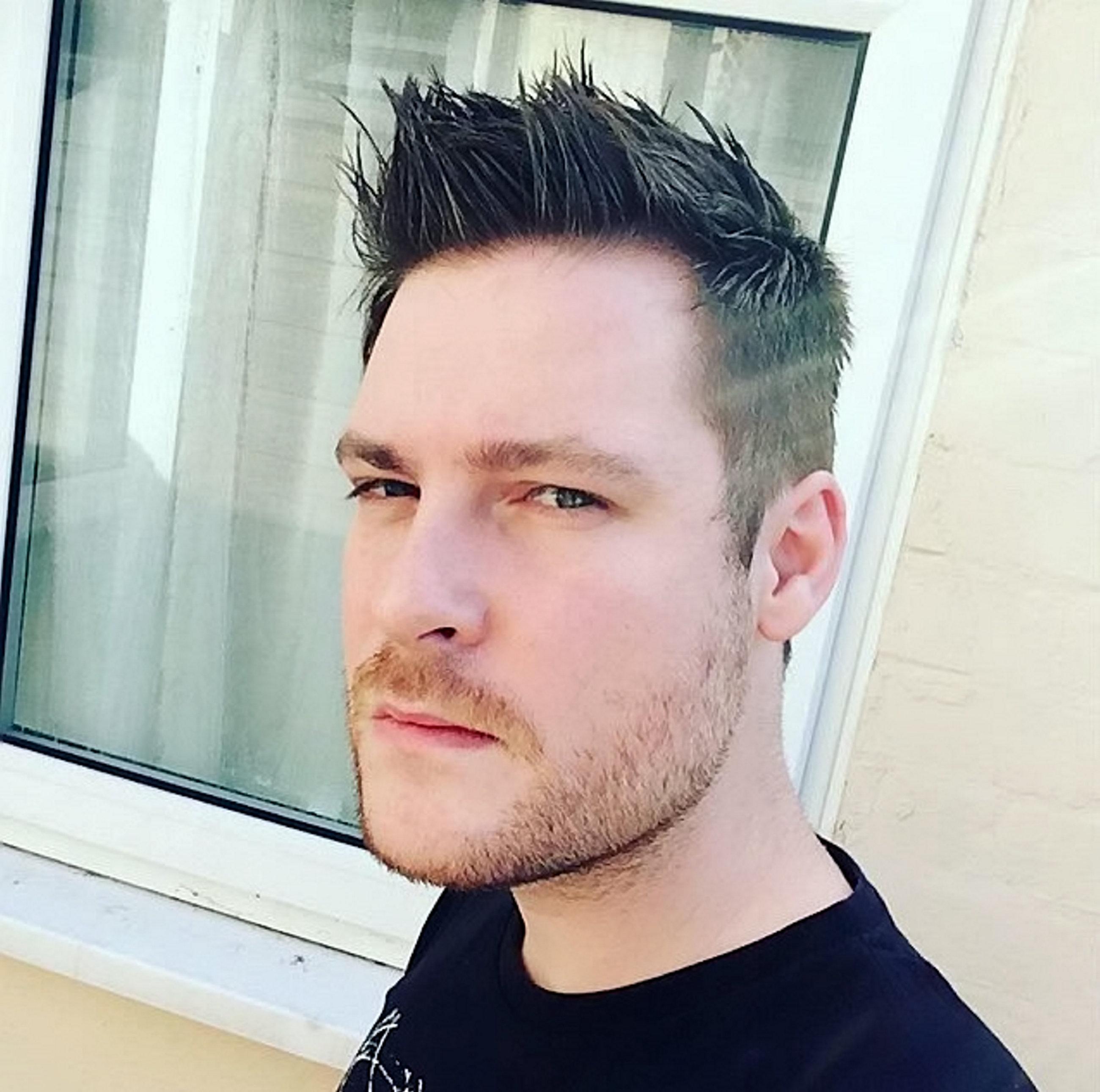 Once he realised he was unable to book his appointment, Peter, of Essex, took to Twitter to express his anger over the Sutherland Lodge Surgery in Great Baddow.

He wrote: "This morning, after 146 attempts and being on hold for 15 minutes (and then cut off), I was unable to make an appointment at all."

Peter claims he would usually have to call around six times to get an appointment.

Speaking about his experience, he adds: "Luckily I have moved doctors now because I have only just moved house, but my mother is still there and she is 75. 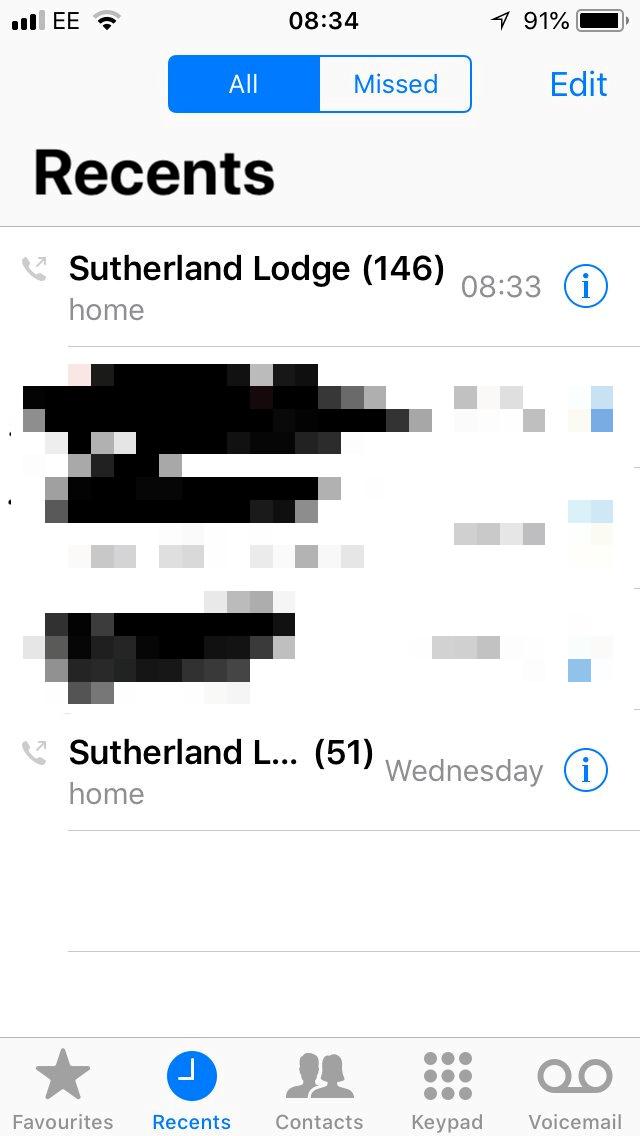 "Think about the older people who don't have smart phones and have to physically redial on their home phones every time they don't answer.

"That can be really painful for them if they have arthritis."

Since 2016 the Sutherland Lodge Surgery has been under the control of Richard Branson's Virgin Care firm, which won £700m contract to run 200 NHS and social care services.

Peter claims since his surgery has joined the Virgin Care unit, his doctors surgery has gone downhill drastically.

He said: "Ever since Virgin Care took over our doctors surgery, it has gone from outstanding to in need of special requirements.

"It's not the staff at the doctors surgery fault, they are working as hard as they can. I think Richard Branson should just go back working with space ships and not the health care."

"We are expecting a detailed action plan shortly and will be checking how Sutherland Lodge implements it to ensure patients can access safe, reliable and good-quality healthcare."