Health officials have written to all hospitals after 100 sick Brits died last year when doctors failed to spot they had taken a turn for the worse. 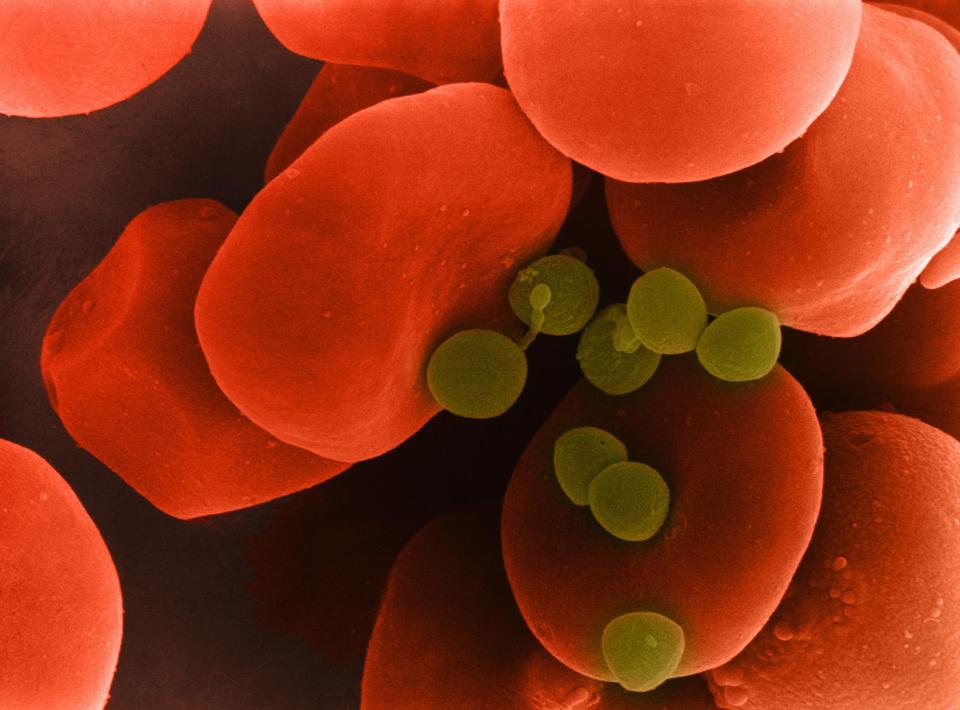 Trusts and ambulance services have been told they must do more to pick up cases sooner.

Health bosses have introduced a new scoring system that makes it easier to identify deteriorating patients.

But watchdog NHS Improvement says too many hospitals are not using it.

It comes after it emerged senior doctors at one trust made the alerts less sensitive because they were “identifying too many ill patients”. 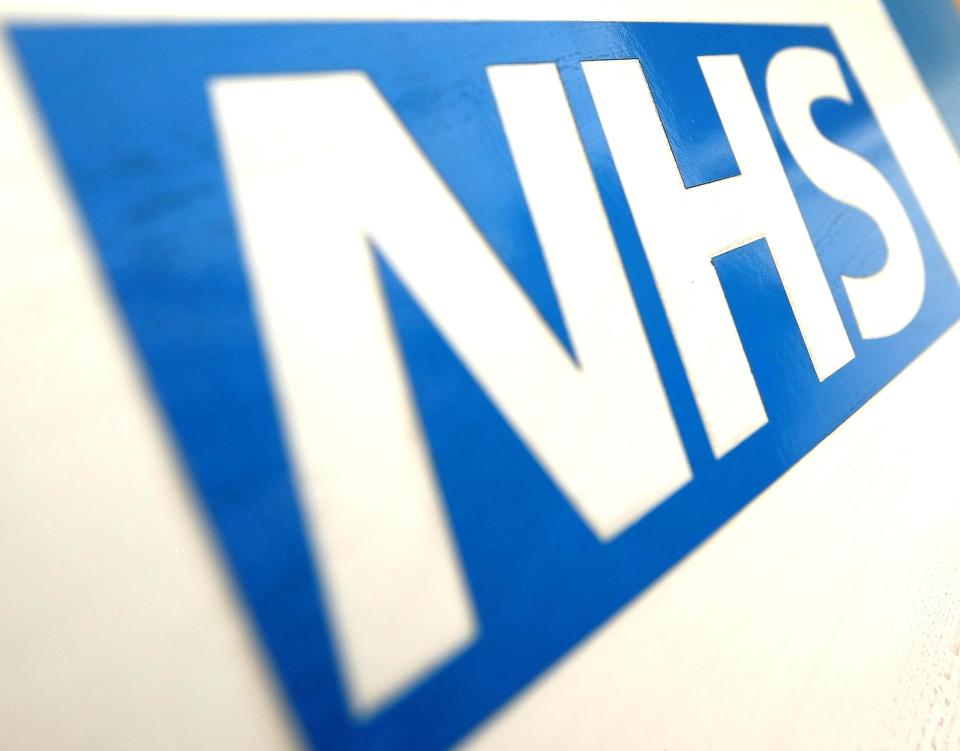 The National Early Warning Score, developed by the Royal College of Physicians, gives patients a score based on a series of checks including blood pressure, temperature and heart rate, among others.

If a patient’s score changes it indicates either clinical deterioration or improvement.

The system was first produced in 2012 and updated in December 2017.

But two thirds of hospital trusts have not moved over to the updated system – which would help them identify more patients with life-threatening sepsis, or blood poisoning. 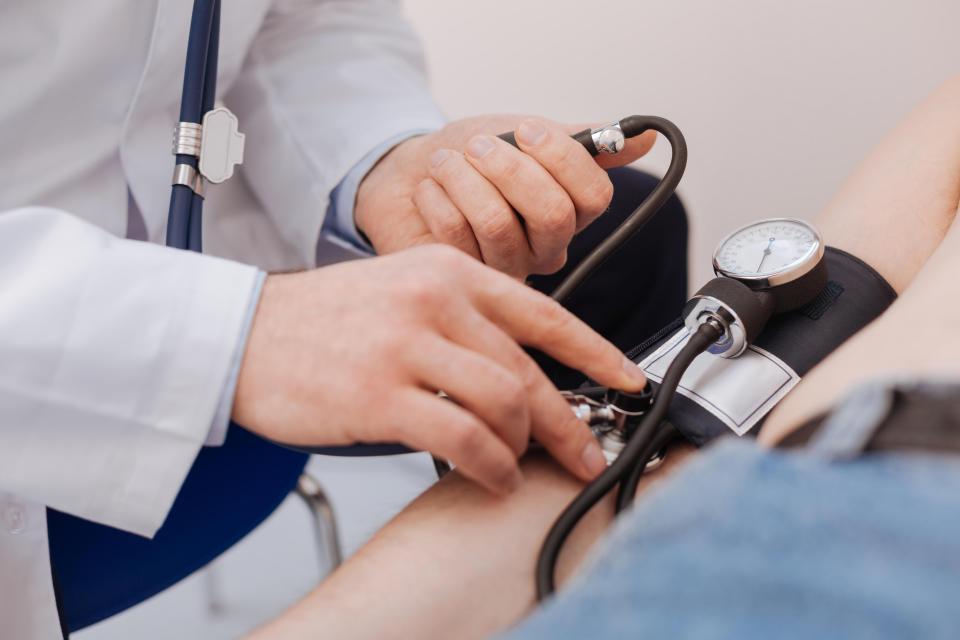 Care Minister Caroline Dinenage said: “Sepsis can be a killer and we know from some of the tragic cases of sepsis brought into the spotlight that the signs and symptoms can be easily mistaken for other conditions.

"This system will help staff better spot the crucial early warning signs and treat patients as soon as possible.”

Celia Ingham Clark, medical director for clinical effectiveness at NHS England and interim national director of patient safety at NHS Improvement, said: “It is imperative that all trusts use this scoring system which will help reduce variation across the NHS in how fast deteriorating patients are spotted and treated. 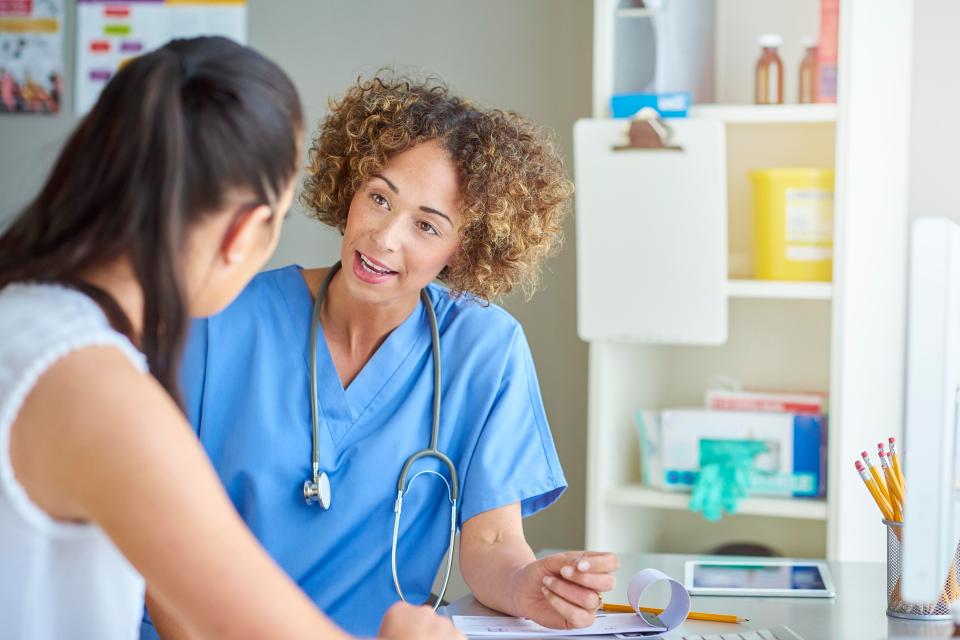 “All trusts are being urged to adopt the same method to help avoid confusion and to ensure that all patients receive the same level of care.”