Lord Malloch-Brown, seen just eight times in the last year, is attending to inflict defeat on the EU exit legislation. 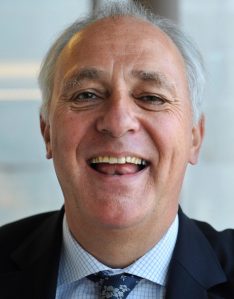 The crossbench peer, chairman of pro-EU Best For Britain, has voted only seven out of a possible 440 times since 2012, five of them in recent weeks.

Included was a call for a plan for a second referendum on EU membership, a scheme thwarted by fellow peers.

MPs have urged reform of the Lords following 14 amendments to the EU Withdrawal Bill.

Ex-Brexit Minister David Jones said of Lord Malloch-Brown: “Somebody who can’t be bothered to turn up until he wants to undo Brexit and the ­outcome of the Referendum should be ashamed.” 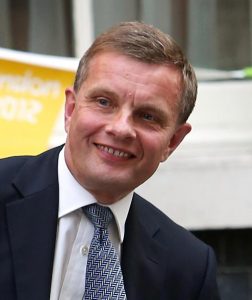