Crossbench peer Baroness Hollins was working with Labour on a new amendment to push for a Leveson 2 inquiry. 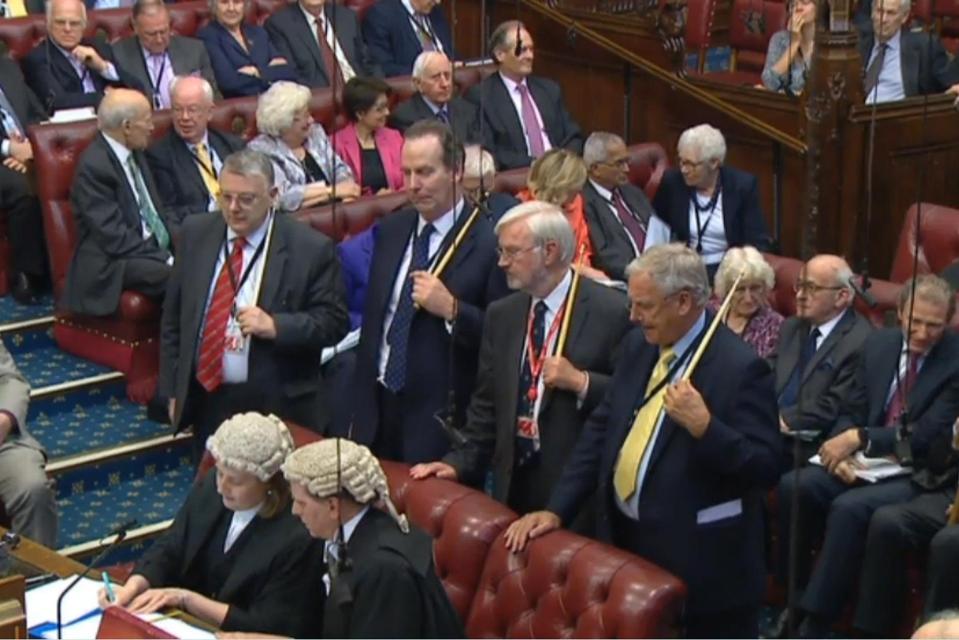 It would be debated in the House of Lords on Monday and, if passed, go back to the Commons for another crunch vote the following day.

Last night Baroness Hollins, who was angered by reporting of a knife attack on her daughter in 2005, said she was still weighing up her options.

But she told The Guardian there was a “certain amount of outrage” that MPs had voted narrowly against press curbs on Wednesday.