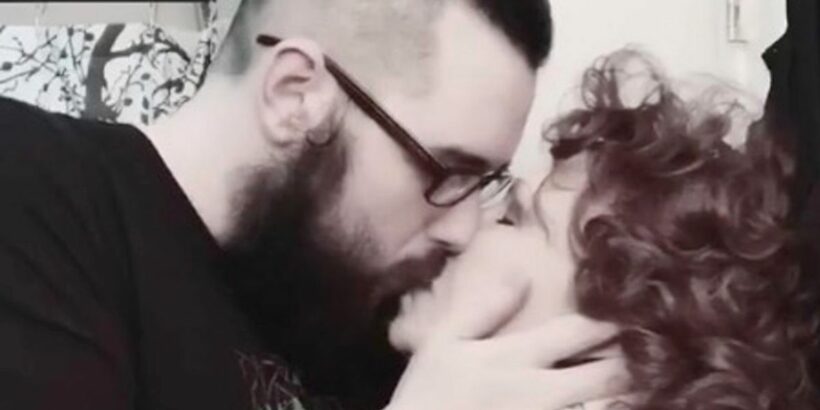 A married couple who have become TikTok stars thanks to their massive 53-year age gap have both caught coronavirus.

Almeda, 77, and Gary Hardwick, 22, who met while grieving at Almeda's son's funeral, revealed to their 51,000 fans that they have both tested positive for the virus.

Despite being aged 71 and 17-years-old at the time of meeting, grandmother Almeda was drawn to Gary's "lovely smile" as they remembered her 45-year-old son Robert, who died after a seizure.

She said at the time: "It was like a bright light through the grief," the Mirror reports.

Gary from Tennessee, US, shared their positive test result on Tik Tok, saying: "So the test came back positive. We do have Covid-19.

“We’re in quarantine now for the next two weeks.

“We are only experiencing mild symptoms which is a blessing.

“We both have complete loss of taste and smell, chills, body aches, fatigue and a very dry cough.

“We’re on day 3 of it currently. We love you all. Thanks for the support.

"We are only experiencing mild symptoms which is a blessing."

Gary admitted he was concerned for Almeda who was a "high risk" patient after suffering a heart attack in July.

Since they married, the couple from Tennessee have shared videos of themselves on TikTok celebrating their love.

Gary, who is younger than one of his wife's six grandchildren, has previously said his passion for mum-of-four Almeda is "deeper than the ocean".

And on their fourth wedding anniversary he paid an emotional tribute to his wife.

He said: "Four years ago on this very day, I gave my heart and my soul to the woman who steals it over and over again every day.

"Until the day I met you I never knew that it was possible to love someone so deeply."

The two lovebirds only dated for two weeks before Gary got down on one knee and popped the question.

Six days and £137 later they tied the knot – and had sex for the first time which Gary described as "beyond my wildest dreams."

Almeda boasted about their "great sex" and affection for each other while Gary told Fabulous Digital: “She really is my dream woman and the physical side of our relationship couldn’t be better.”