Conmen wrote to Maureen Rymer, 77, telling her she had landed the prize after two years of playing. 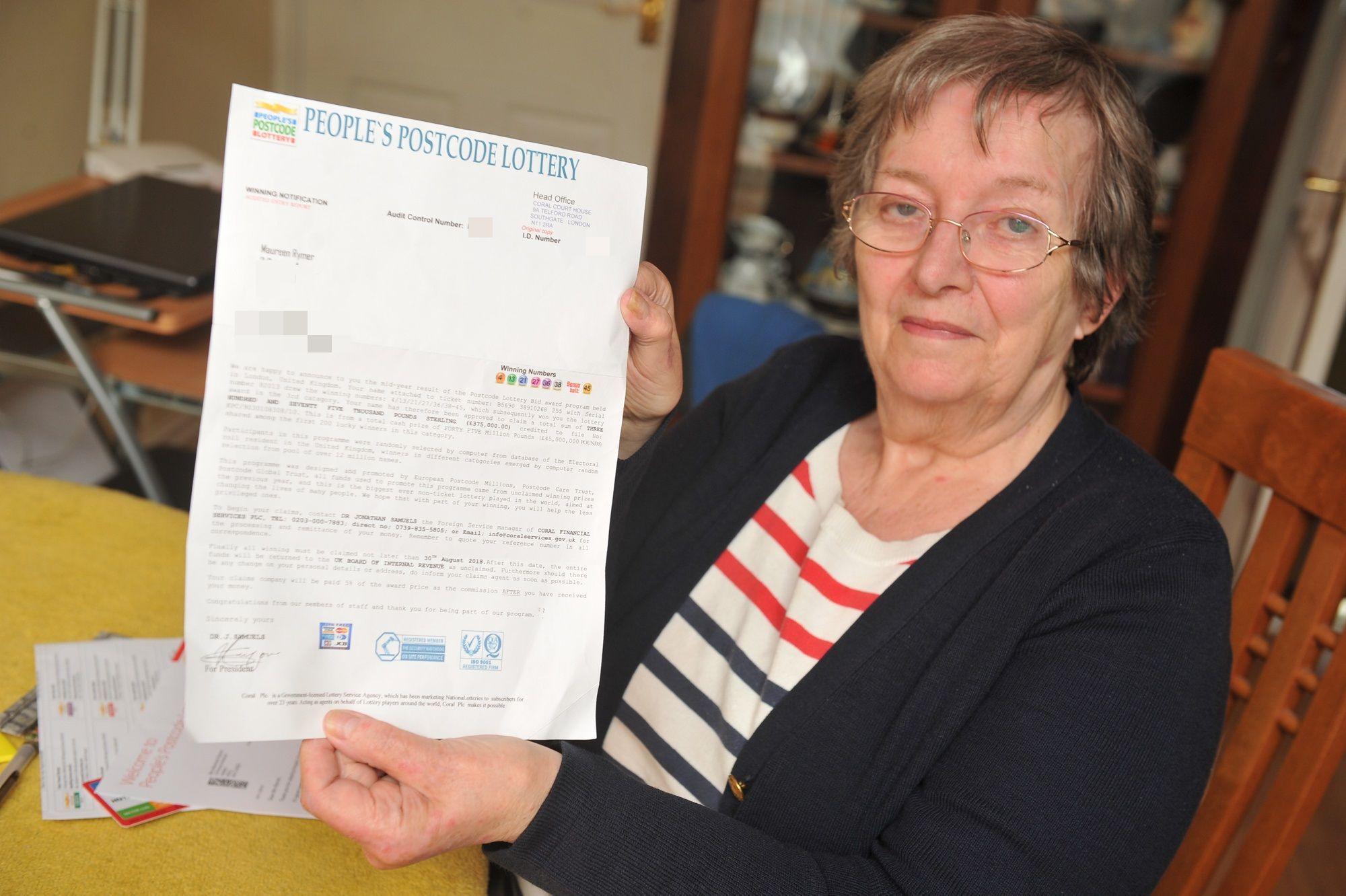 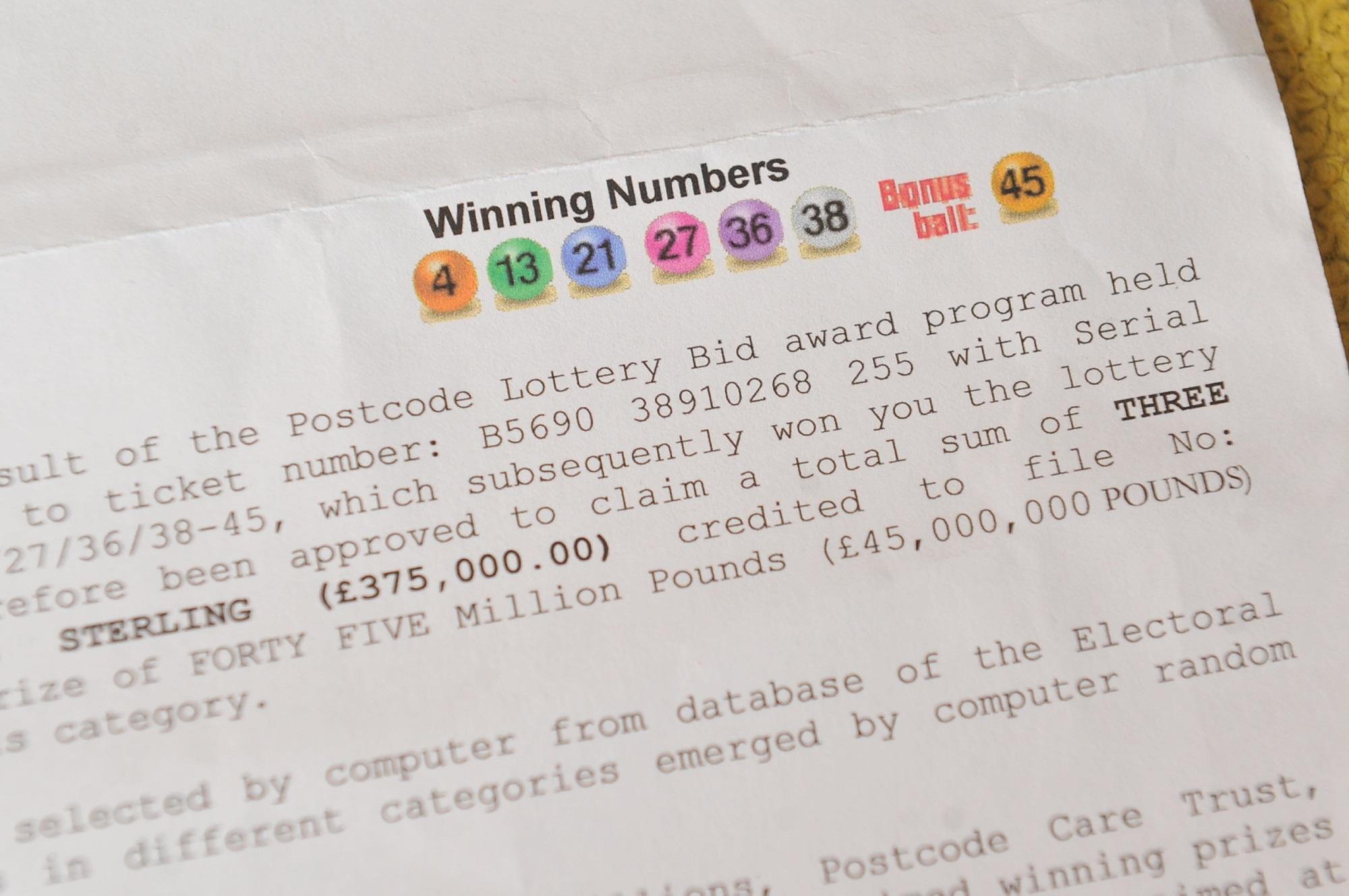 But she became suspicious when she compared the convincing letter to another genuine one she had received from the People's Postcode Lottery.

Savvy granny Maureen, from Hendon, East Yorks, said: "When I opened the letter, I was jumping for joy.

"I was planning how I was going to spend the money. I thought I'd treat the family. But then I thought, 'This doesn't happen to me. It can't be right.'

"The most I've won is a couple of tenners. 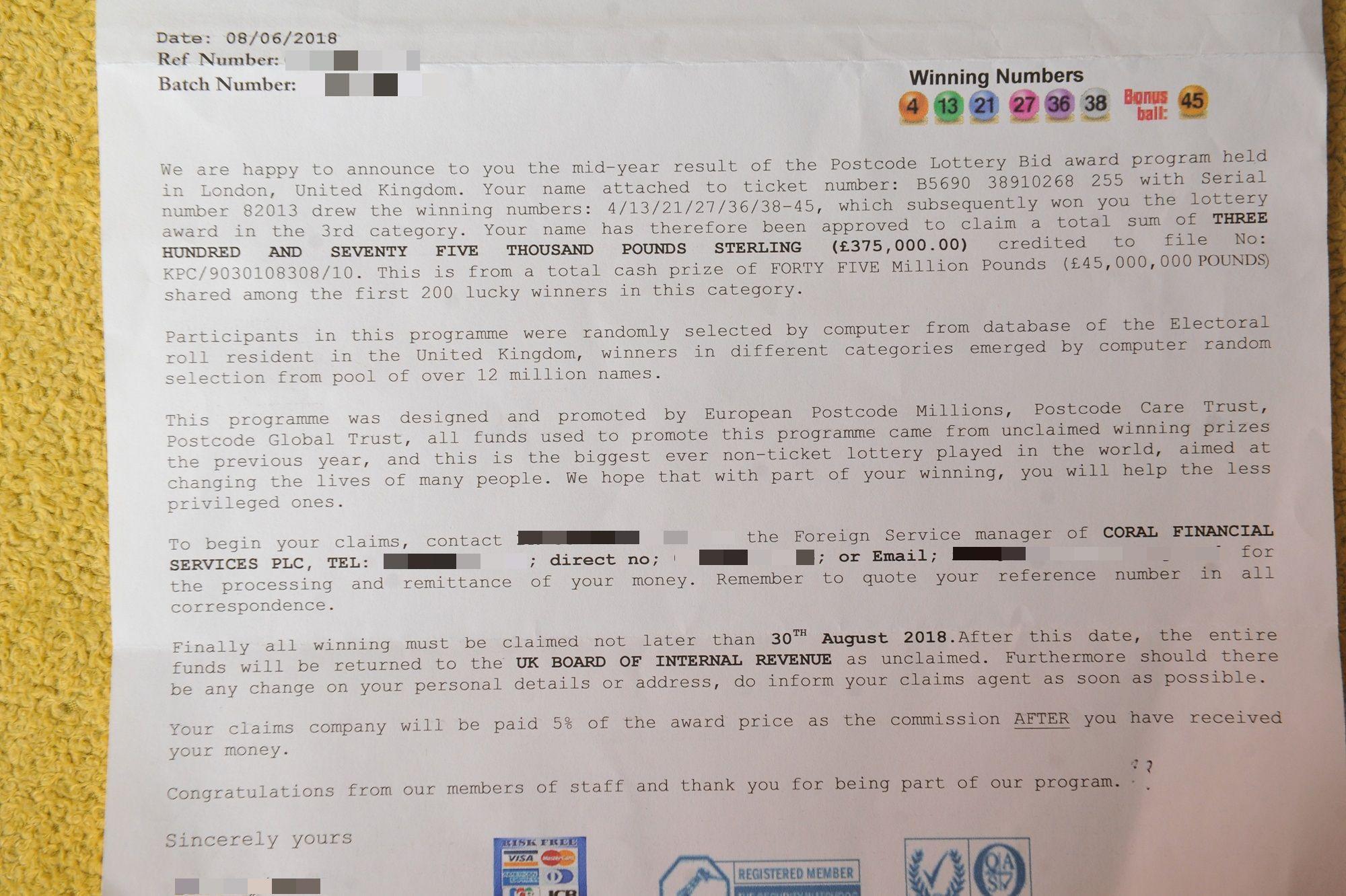 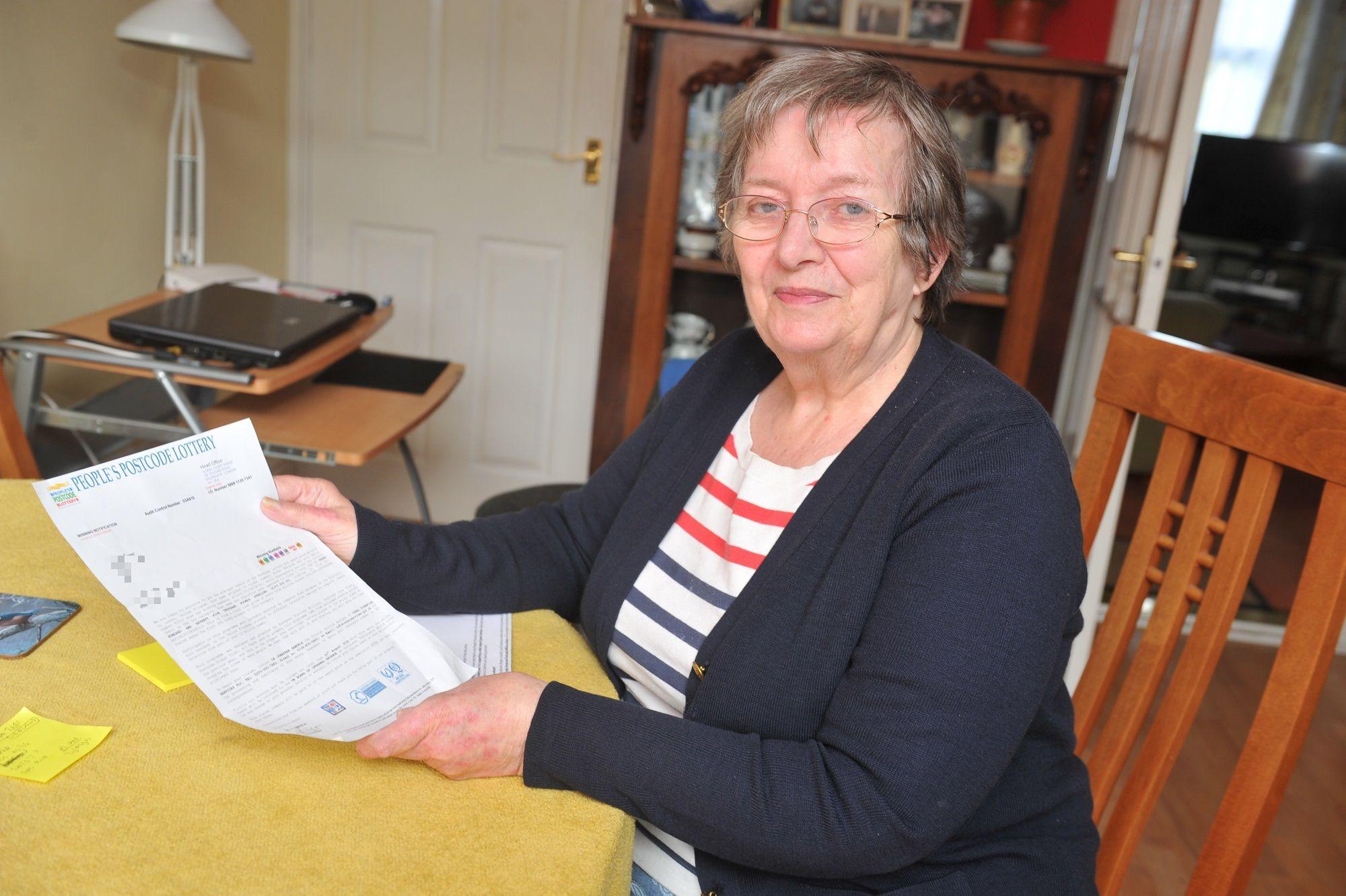 "I looked at the letter carefully and compared it to a letter I had previously received from the lottery.

"I noticed this letter informing me that I had won £375,000 stated its head office is in London, not Edinburgh."

The letter began: "We are happy to announce to you the mid-year result of the Postcode Lottery Bid award program held in London, United Kingdom."

Maureen added: "In this country, programme has two 'M's."

Maureen phoned the number printed on the genuine correspondence from the lottery.

Maureen said: "I read the letter to them. I was told they are away of the scam, and I should just ignore it. I now want to ensure others are not taken in by it. It was quite convincing."

A spokeswoman for People's Postcode Lottery said those who won prizes over £1,000 were always contacted via telephone.