THE Pentagon has been developing Minority Report-style Artificial Intelligence to allow it to see threats days in advance.

US military commanders have been carrying out futuristic experiments that involve crunching the massive amounts of data gathered by satellites, undersea censors and cyber warfare. 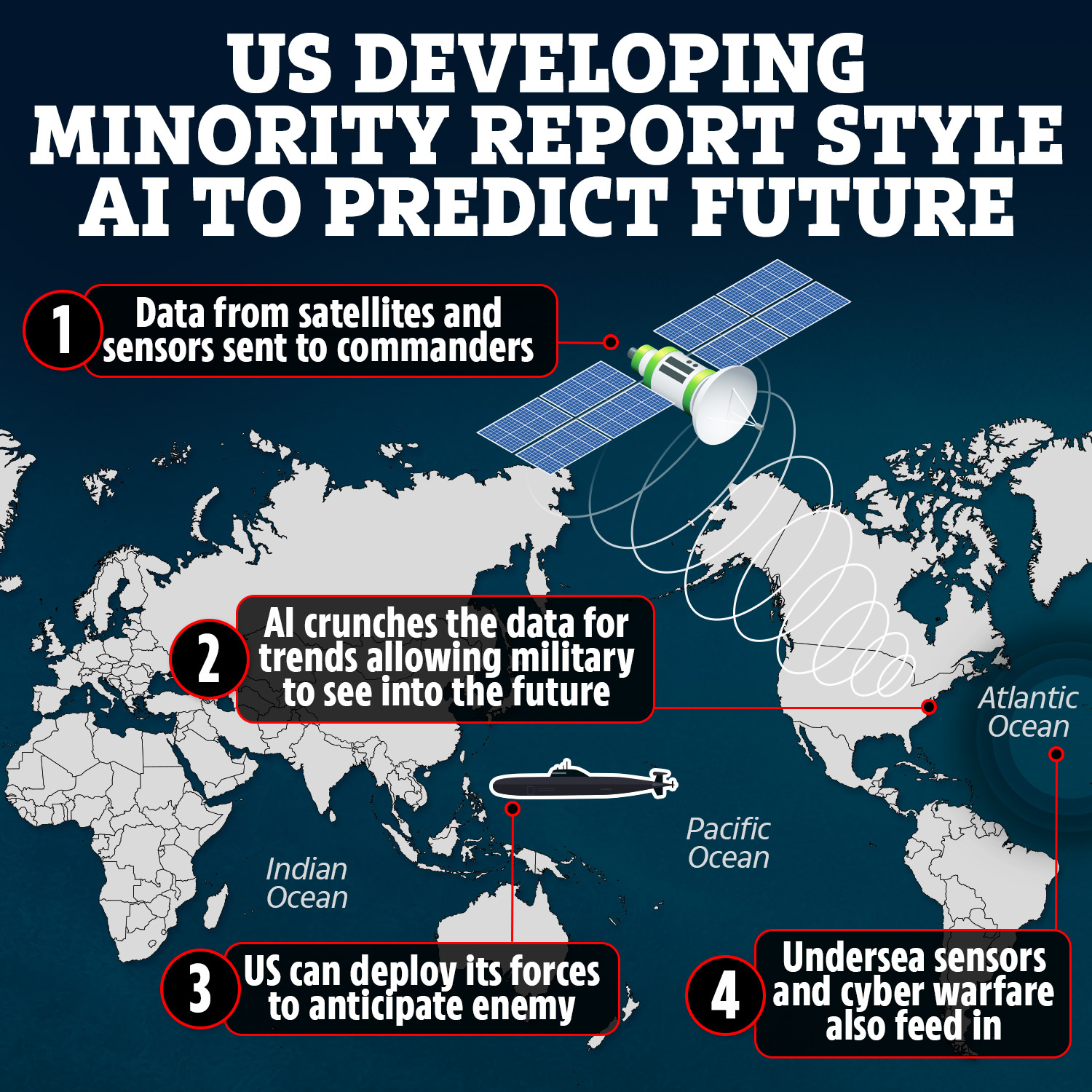 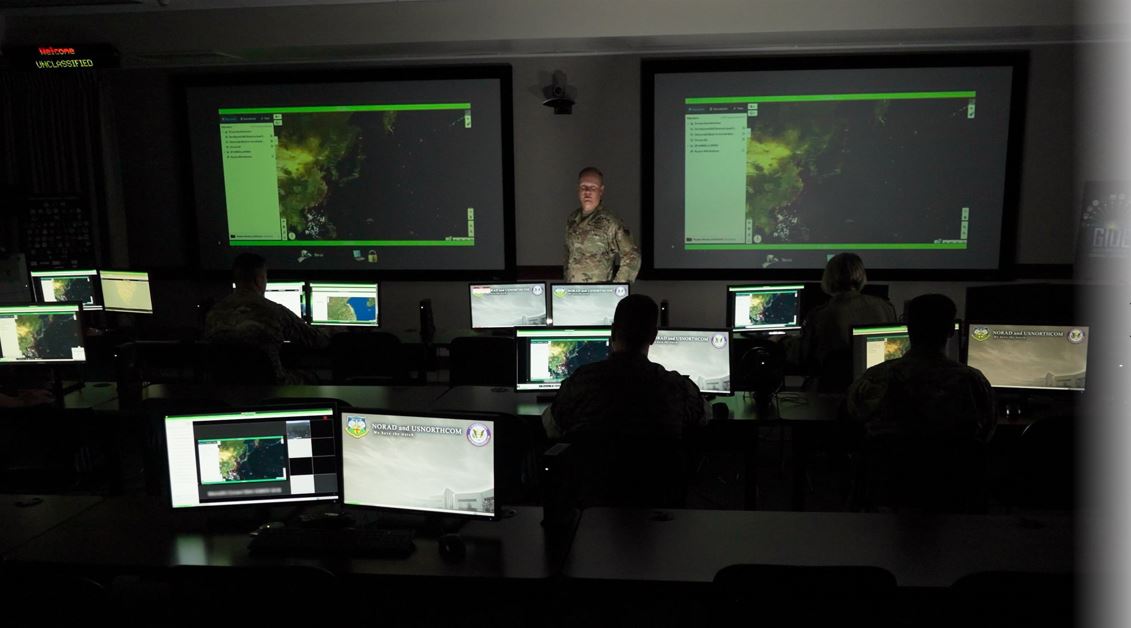 The Global Information Dominance Experiment (GIDE) can achieve "decision-making superiority" through picking out patterns in this data, say the Pentagon’s boffins.

Their experiments are taking AI into the realm of science fiction as depicted in the film Minority Report, in which a special police unit is able to arrest murderers before they commit their crimes.

He explained that “decision space” allows “me as an operational commander to potentially posture forces to create deterrence options to provide that to the secretary or even the president”.

While not mentioning Russia and China directly, he said that the focus of the ground breaking AI work was the United States’ “two peer competitors”.

Data gathered from across the globe is shared onto a cloud can be processed at lightning speed using AI.

This would allow US forces “to get further ahead and posture ourselves for defeat” of any opponent, said Gen VanHerck.

Commanders could then more “towards earlier, deter-and-deny actions well outside a conflict” and will allow faster, more proactive decision making.

Put simply, Artificial Intelligence (AI) is an area of computer science focused on creating intelligent machines – which think and work like humans.

It is seen as the new frontier in war fighting capability and was deployed by Israel when it deployed drone swarms to attack Hamas terrorists firing missiles during the recent Gaza conflict.

Israel’s drones had no human input but instead link together using AI  to seek out their targets.

As well as Israel, several countries including the UK, Russia, the United States and China have been working on AI drone swarms.

China recently revealed has revealed it is developing a top secret underwater drone designed to track and destroy enemy submarines with no human input.

The unmanned attack robot was first test fired in the Taiwan Strait a decade ago but its existence was not made public until now.

Under testing, it was reportedly able to detect a dummy submarine, identify its origin and hit it with a torpedo.

The craft is said to rely entirely on artificial intelligence and does not need any instructions from an operator. 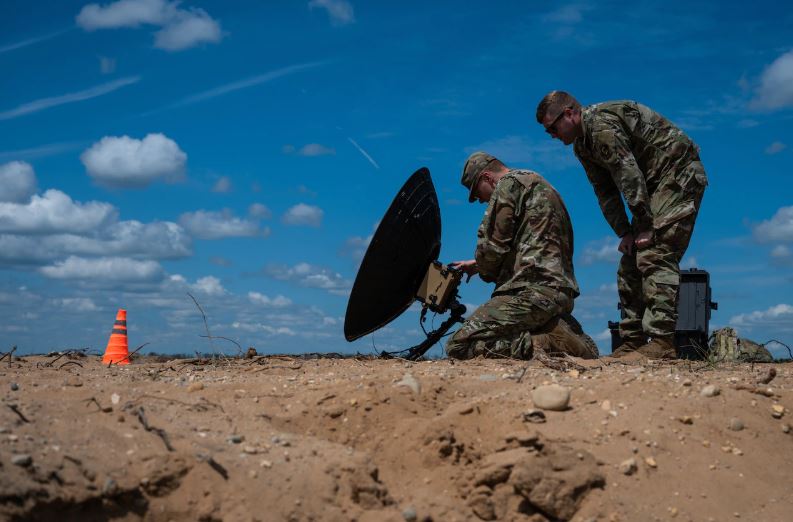