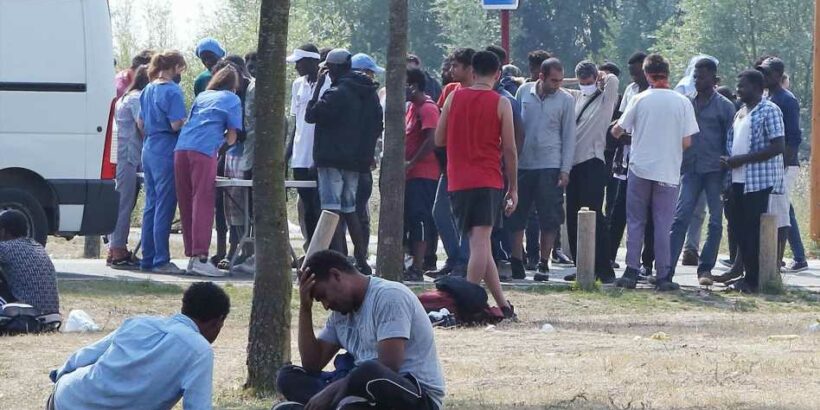 THREE Afghan people smugglers with strong links to British organised crime gangs have been jailed for bringing over migrants in small boats.

French detectives launched a painstaking investigation which involved tapping the gang’s phones and monitoring them for days. 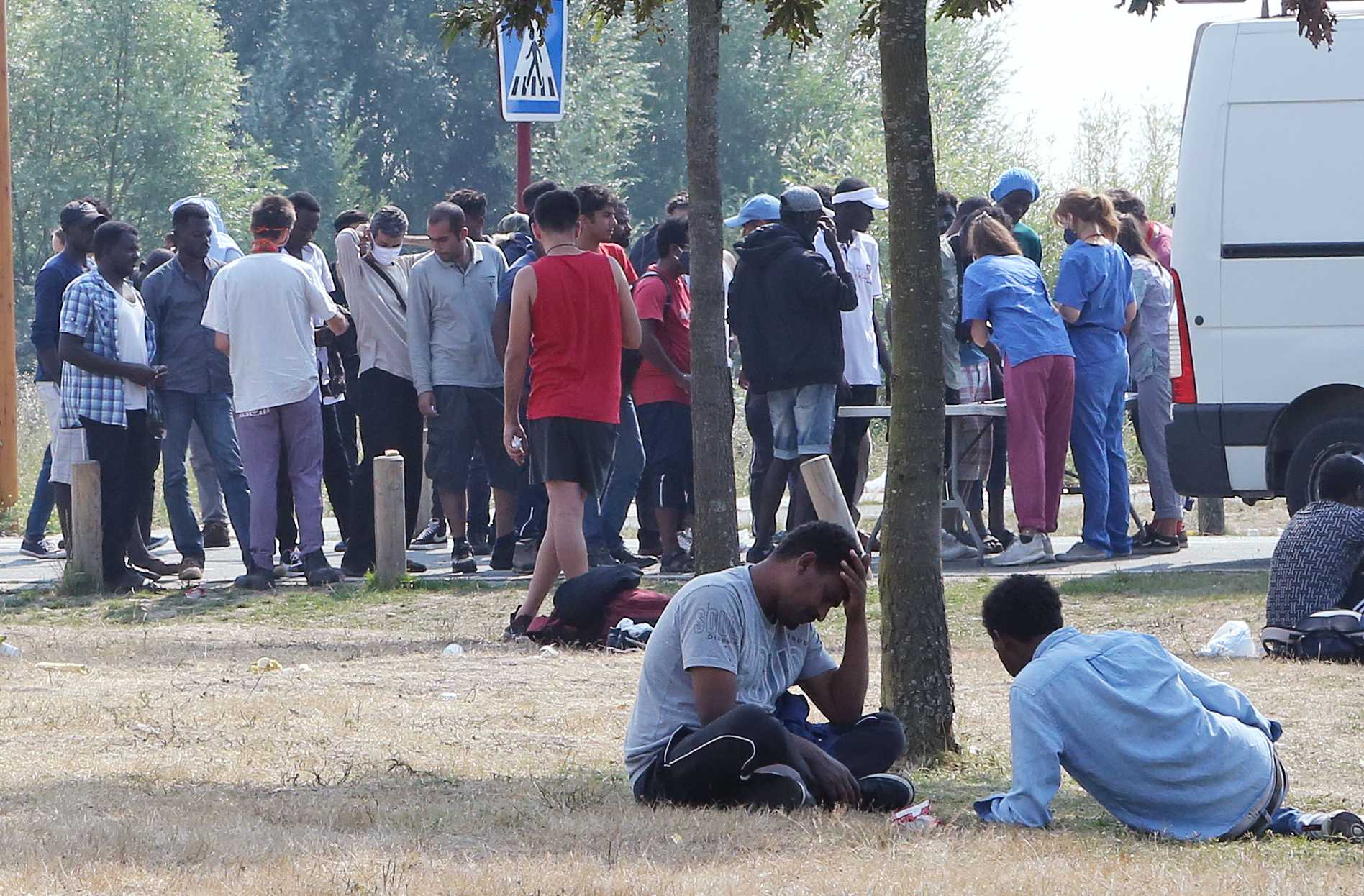 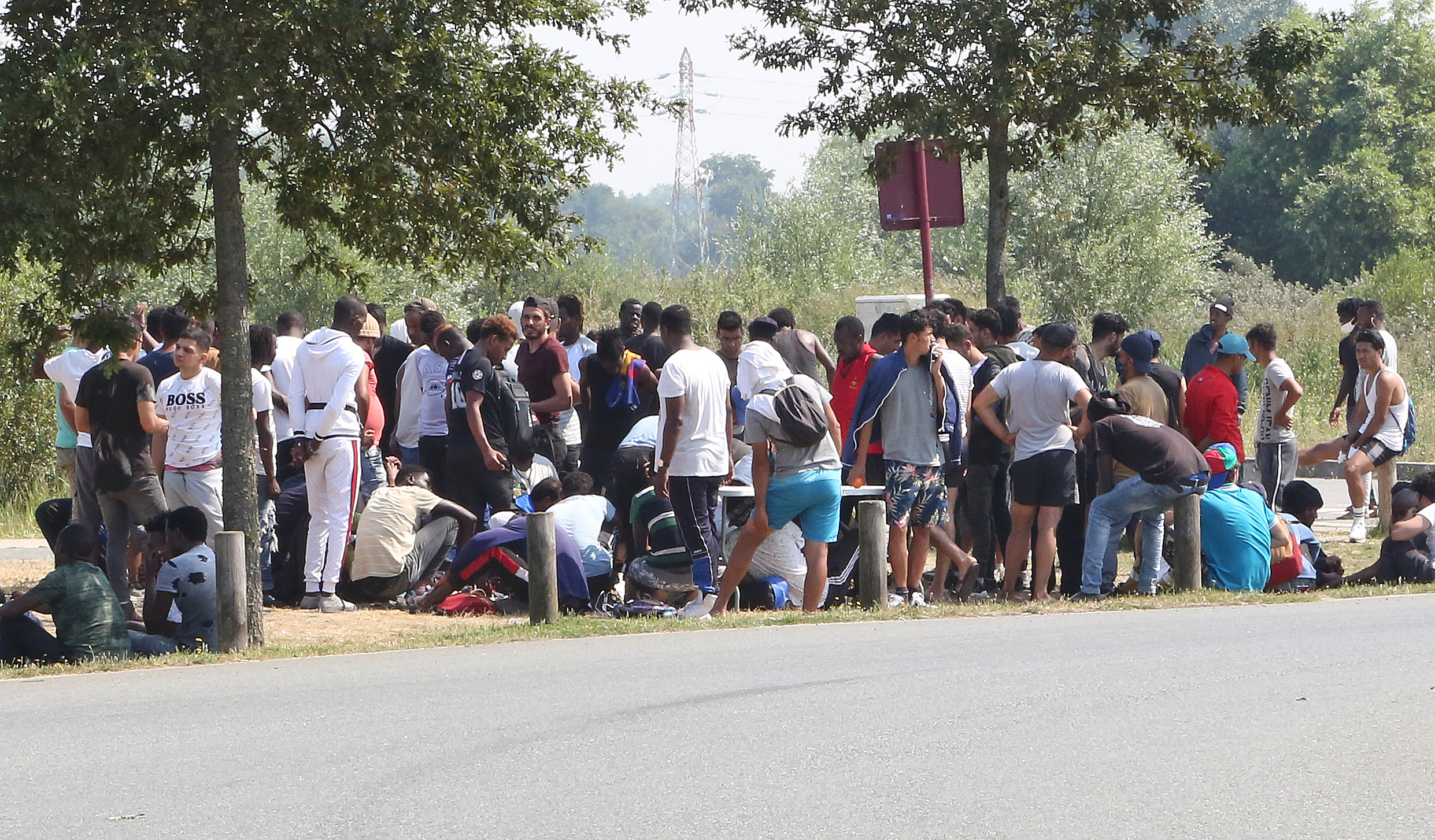 The millionaire smugglers – who charge migrants £3,000 to cross the Channel – were tracked down to a camp in Calais where police swooped and arrested them.

Increasingly sophisticated technology this month saw Janmeer Ahmadzai, a 28-year-old Afghan national, sent to prison for four years for organising trips across the English Channel from Calais on boats and by road.

It comes as record numbers of migrants have been arriving in the UK by boat.

Unnamed Afghan associates aged 29 and 25 were sentenced to one year alongside Ahmadzai when they appeared at Boulogne criminal court for a fast track trial.

All will be banned from French territory when they complete their sentences for organising trips in the back of lorries and on small boats.

A French police source said: “All were caught thanks to phone taps which showed they were liaising with associates in Britain, as well as with the migrants.

“They were in contact with serious organised crime gangs in the U.K.

“This crime crosses national boundaries and goes far and wide.

They were dealing with millionaires who charge £3,000 a time for a simple journey across the English Channel."

“They were dealing with millionaires who charge £3,000 a time for a simple journey across the English Channel.

“The gangs are becoming more and more sophisticated, so very effective new measures are being used to compile evidence against them.

“Encryption is commonly used by the smuggler gangs, but French investigators still managed to tap the men’s mobiles.

"This was a big operation but everybody knows it won’t bring a halt to the problem.

“The brutal reality is someone will take their place.”

It was an anonymous call to the police that first alerted them to the three Afghans.

All were preying on large groups of migrants – mainly Afghans, Iranians and Eritreans – massing on the site of the old ‘Jungle’ refugee camp in Calais.

The smugglers were taped setting up deals, and supervising crossings, before being arrested during a sting on July 7.

“At the time they were meeting migrant clients, who included some from their own country”, said the source.

“This was a proper criminal network with members all over Europe – one that was able to make a huge amount of money”, the source added.

French police are able to apply to a court for phone tapping powers in a variety of investigations, including ones carried out against people smuggling gangs.

This year, more than 4,000 migrants have crossed the Channel illegally in dinghies and other small craft – double last year’s entire total.

Over the weekend, hundreds arrived in Britain in small boats – as France demanded another £30million to stop them leaving its shores.

Another 65 made the perilous trip yesterday after at least 150 managed to on Saturday.

It took the total number to more than 565 in just four days. 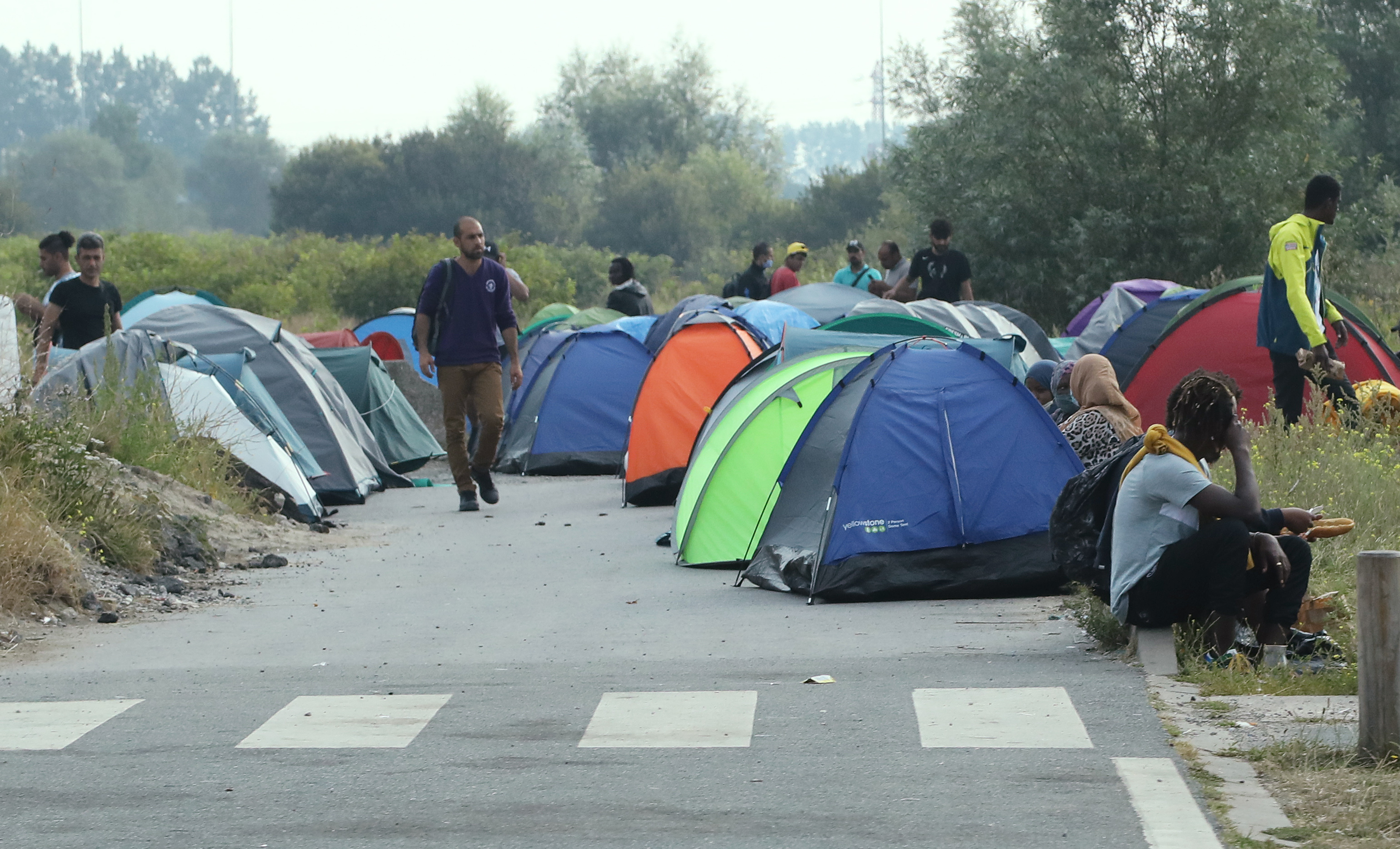 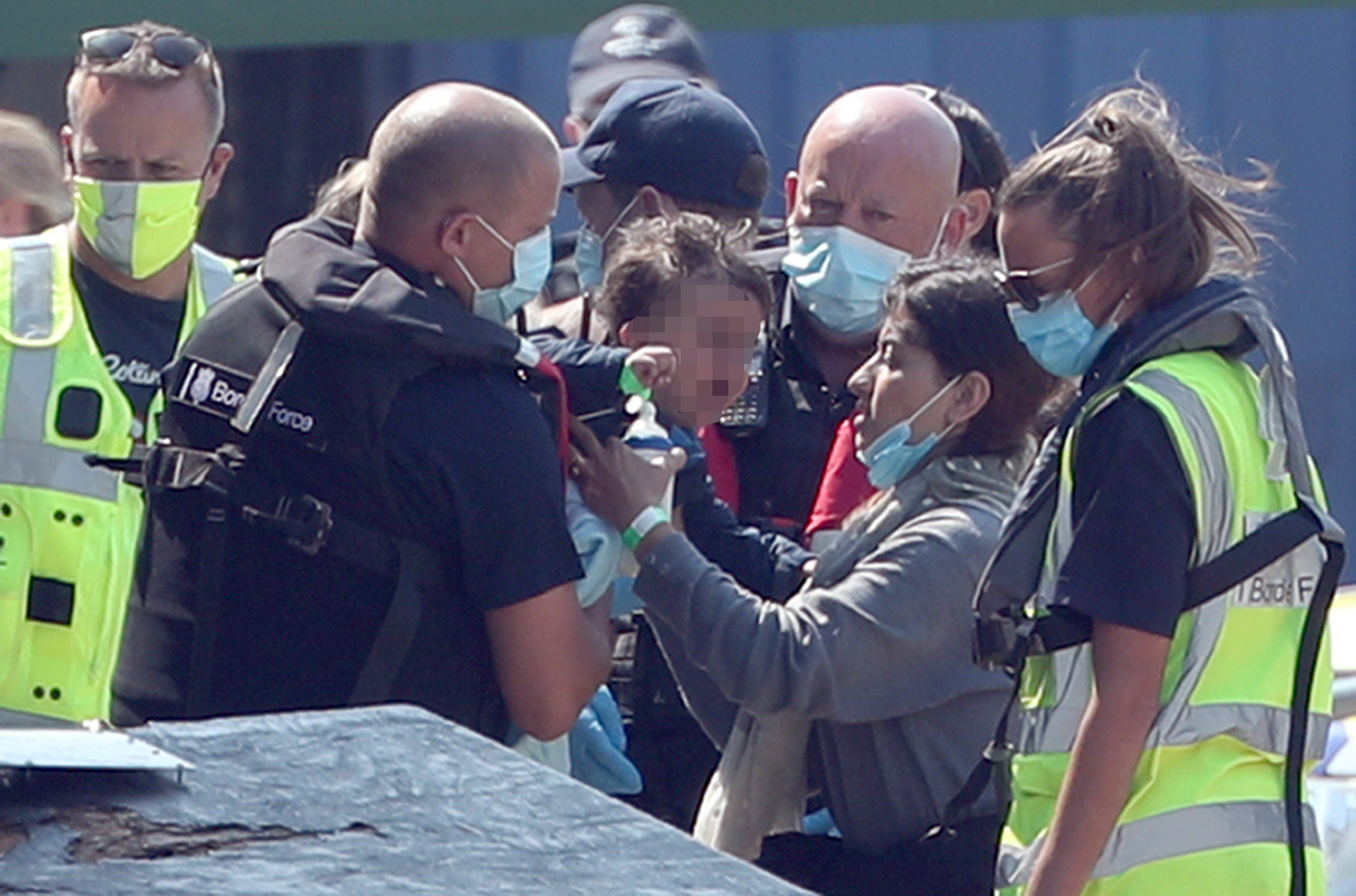 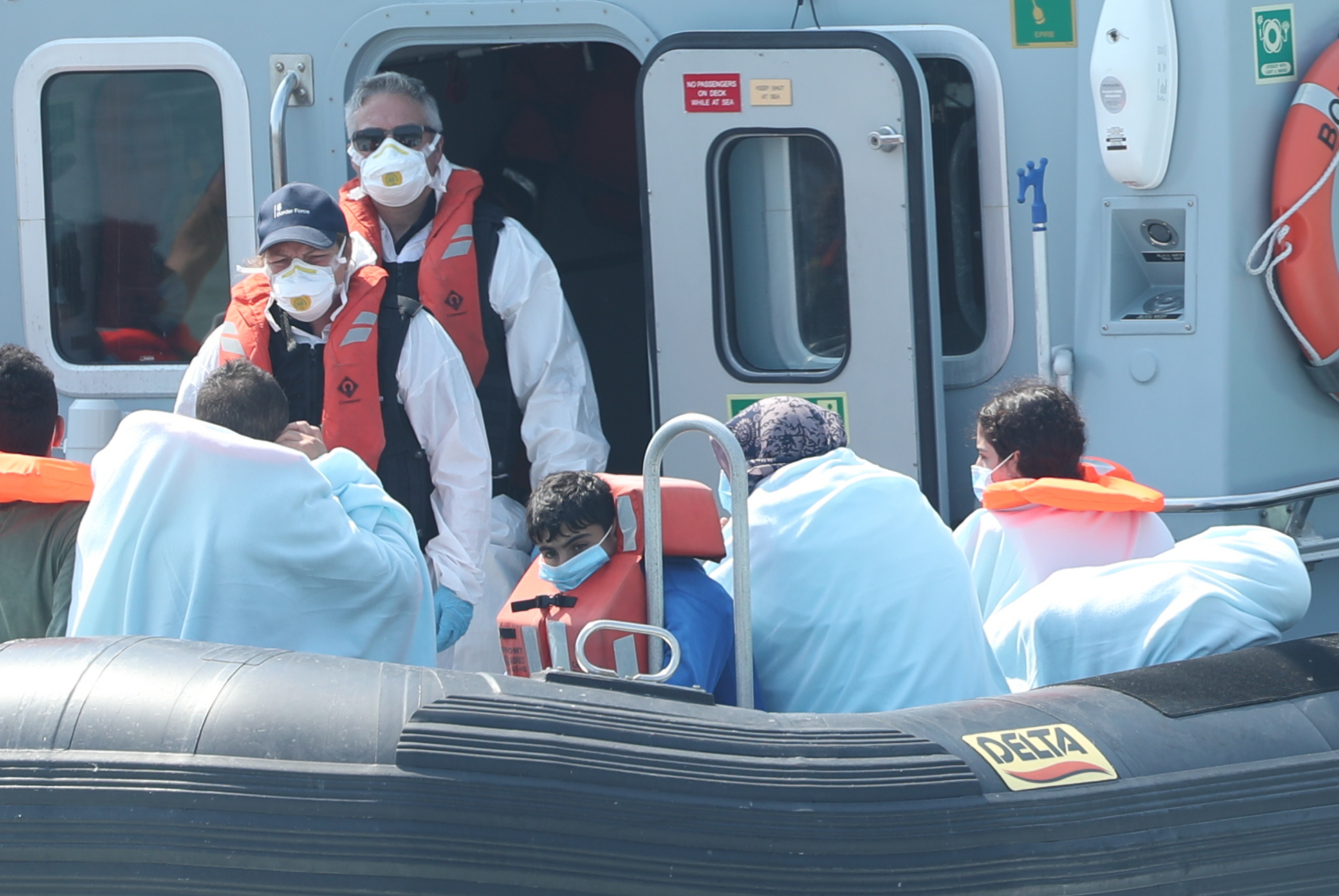 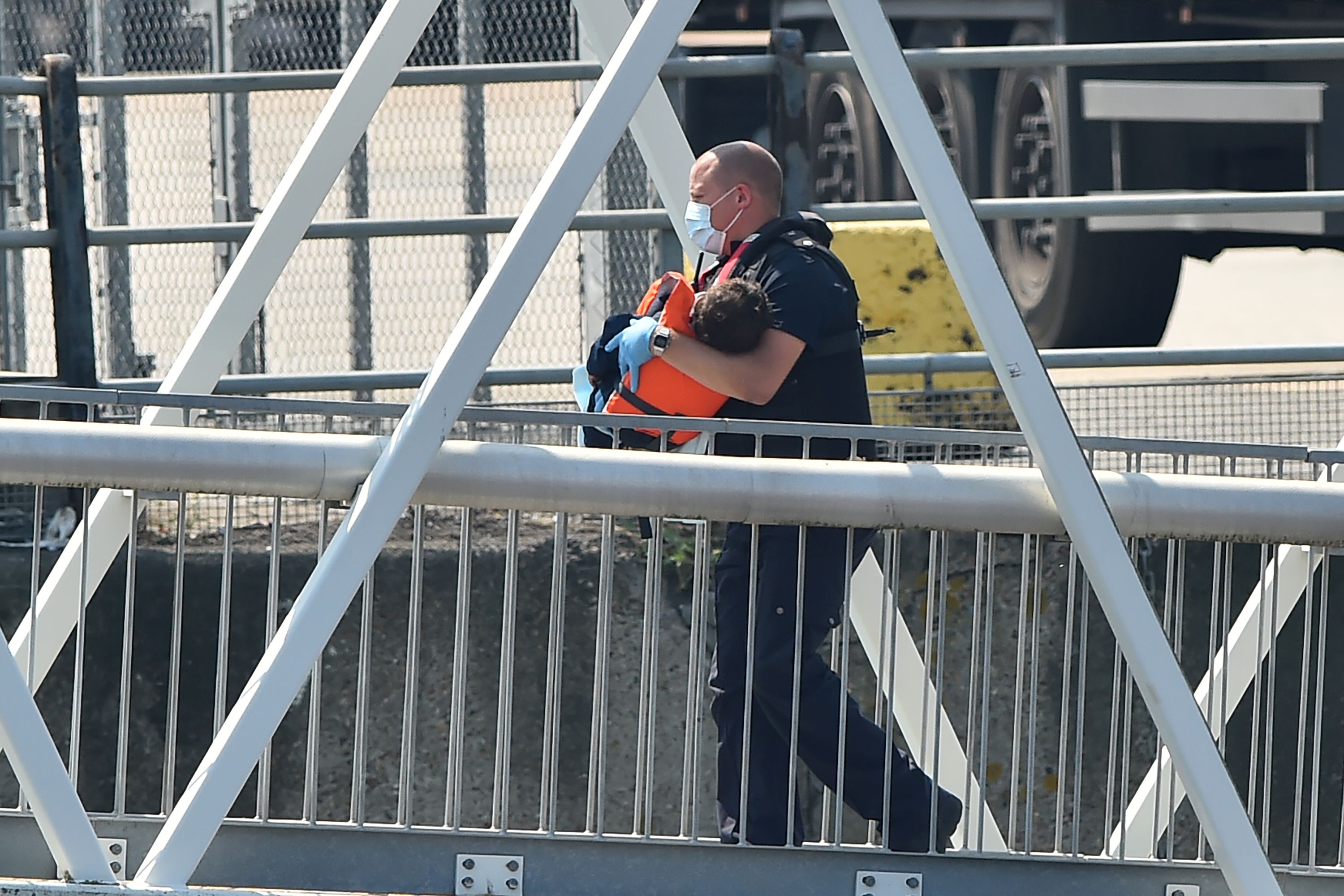 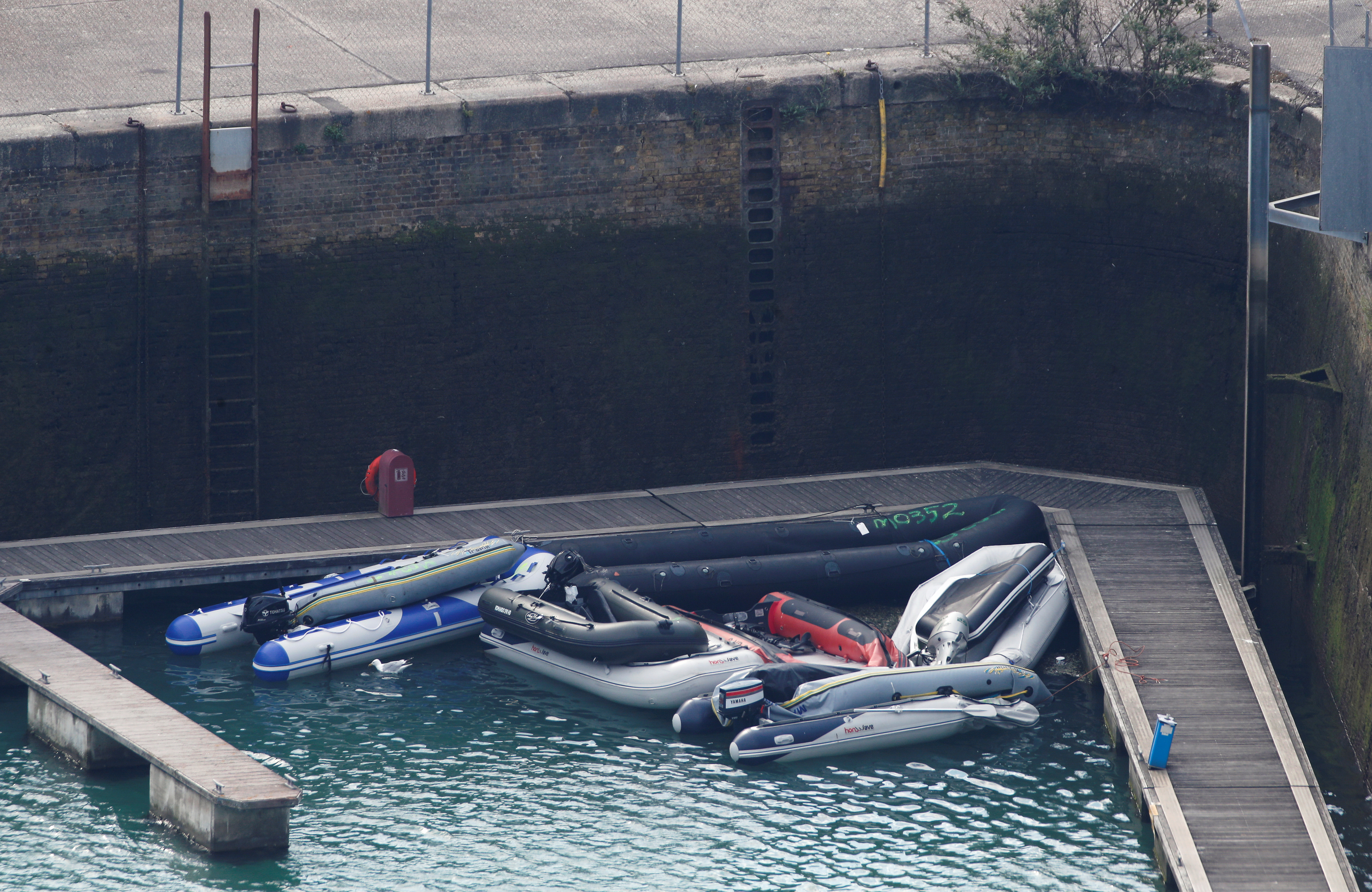 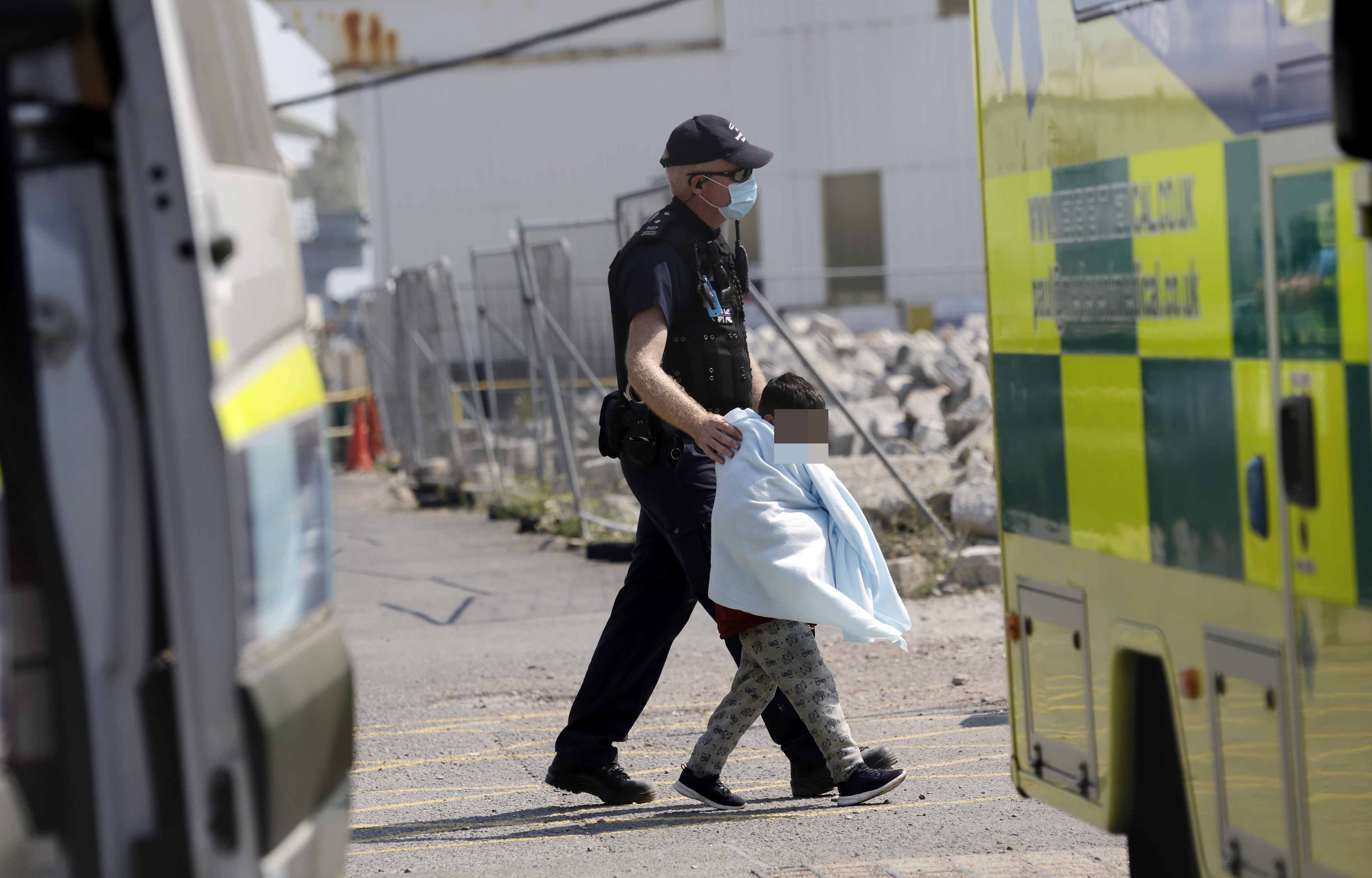