Antonio Lawrie, who worked for sports firm My Coaching, faced more than three years in prison after he was found guilty of assaulting the child at least 16 times. 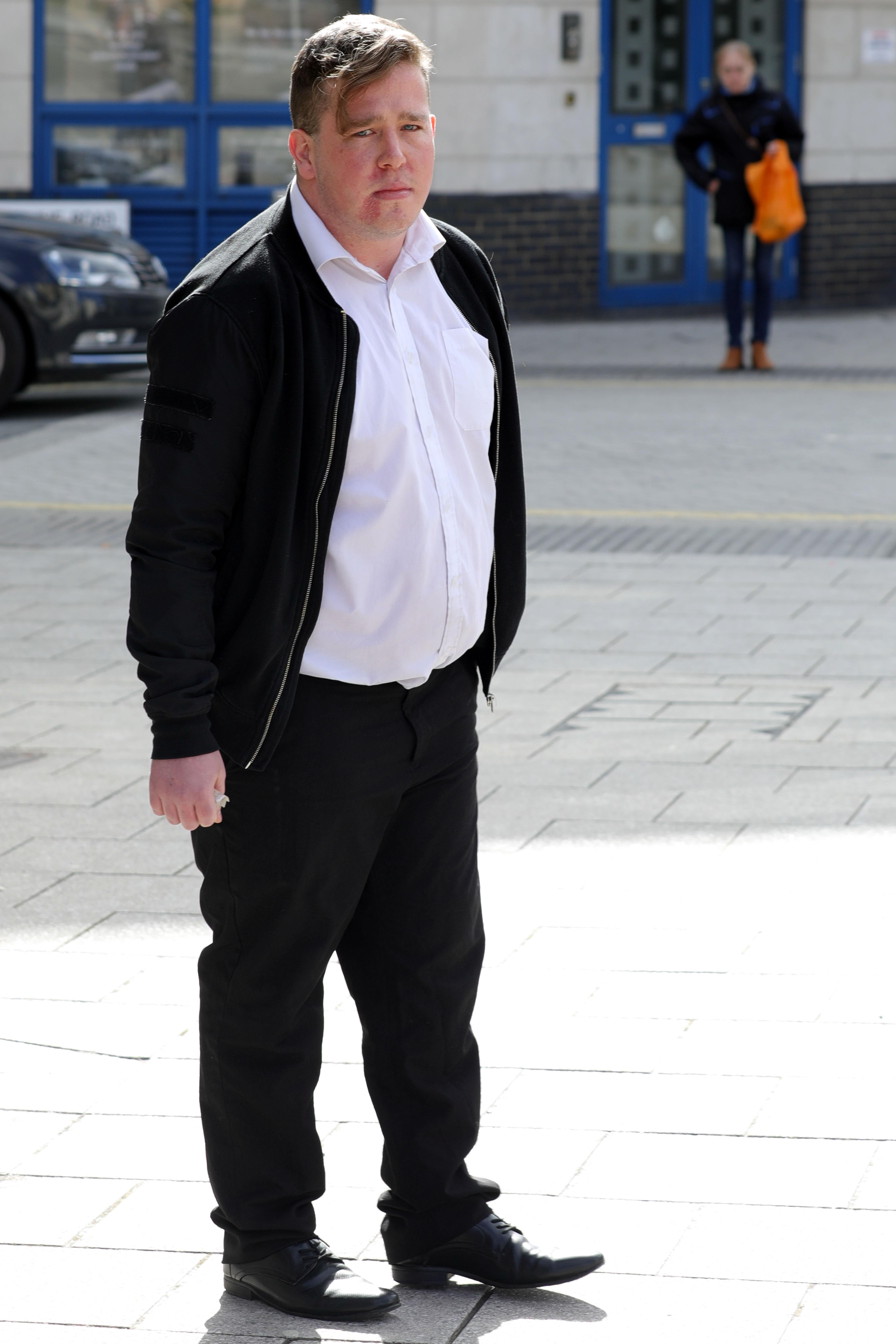 But a judge ruled it wouldn’t be right to send him to prison because his “complex” learning difficulties meant he would be “taken advantage of both physically and mentally”.

The 22-year-old abused the girl during a six month period, none of which took place at My Coaching.

Lawrie denied all seven counts of assault by sexual touching but was found guilty, the Daily Echo reported.

During his sentencing Jon Swain, mitigating, told the court Lawrie struggled to make friends with people his own age, and had difficulties realising his actions were wrong.

He said: “Certain sections of society will say he must be punished and locked up with the key thrown away.

“But they are not aware or have the knowledge of what his needs are. They know nothing about his life but make up opinions of what he has done.” 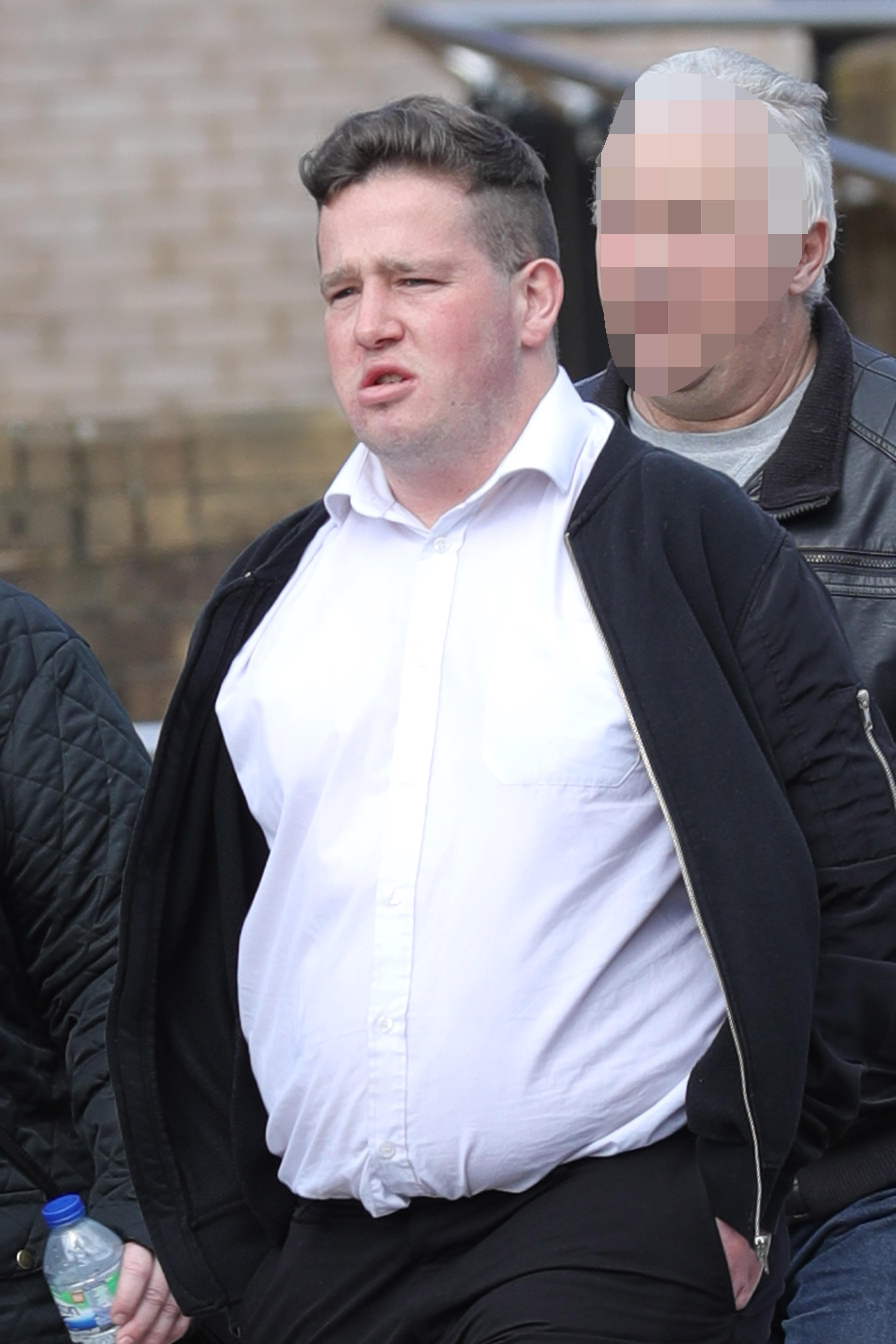 Lawrie, from Southampton, was given a two year sentence, suspended for two years.

He was given a restraining order preventing him from contacting children for 10 years and a 60-day rehabilitation order.

Following the sentencing, an NSPCC spokesperson told the Sun Online: “The most important person in this whole case is the seven-year-old Lawrie abused, and we hope they are receiving all available support to overcome the trauma in order to move forward with their life.

"It is right Lawrie goes through rehabilitation, which is a vital step in protecting more children from sexual abuse.”