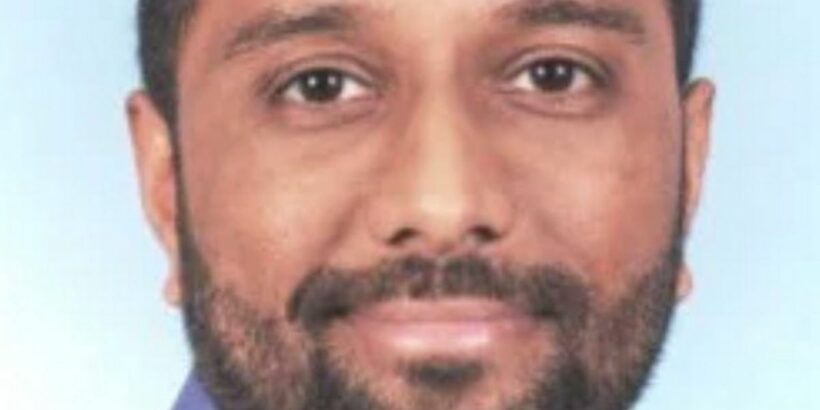 A high-flying finance specialist has been sacked from his $120k (£88k) job after he ejaculated on a woman at a music festival.

Appearing in court again on July 20, Khan's lawyer confirmed that he had been fired from his job at financial services and insurance company AB Phillips.

The father-of-two had been a senior employee until July 19 when his string of sex offences was revealed.

The court previously heard the serial public masturbator had carried out a spate of vile attacks on women from 2015 to 2019.

The first accusation came from a young woman who attended the St Kilda Festival on February 8, 2015, who said she 'felt something warm on her back and turned around to see Khan buttoning up his pants.'

Two years later, on February 8, 2017, he was accused of ejaculating on a woman on a tram and then on March 4, 2018, he did it again on another woman while attending Brunswick Festival in Melbourne.

It wasn't until October 18, 2019, when Khan was captured on CCTV approaching a woman from behind at the Carlton Club, a popular Melbourne nightclub, touching her buttocks and legs.

On Tuesday, he appeared to the court via video link with his wife and children at his side.

His wife has remained by his side during the ordeal and described him as a 'hard worker' and a 'devoted father and husband'.

His lawyer, Amelia Beech said her client is the 'breadwinner' of the family and was feeling 'enormous stress and distress' after being terminated from his job, Mail Online reports.

Beech also claimed he found it 'overwhelming' moving to Melbourne after having limited contact with the opposite sex at a university in Pakistan.

Magistrate Harnett said she plans to sentence Khan to a community corrections order under the condition he completes an offence-specific treatment program as she believes treatment would benefit both him and the wider community.