An adorable golden doodle was left feeling ruff after he scoffed more than 100 hair ties.

Two-year-old Charlie had chomped on 117 hair ties, a teddy bear's ear and the material from two pairs of underwear. 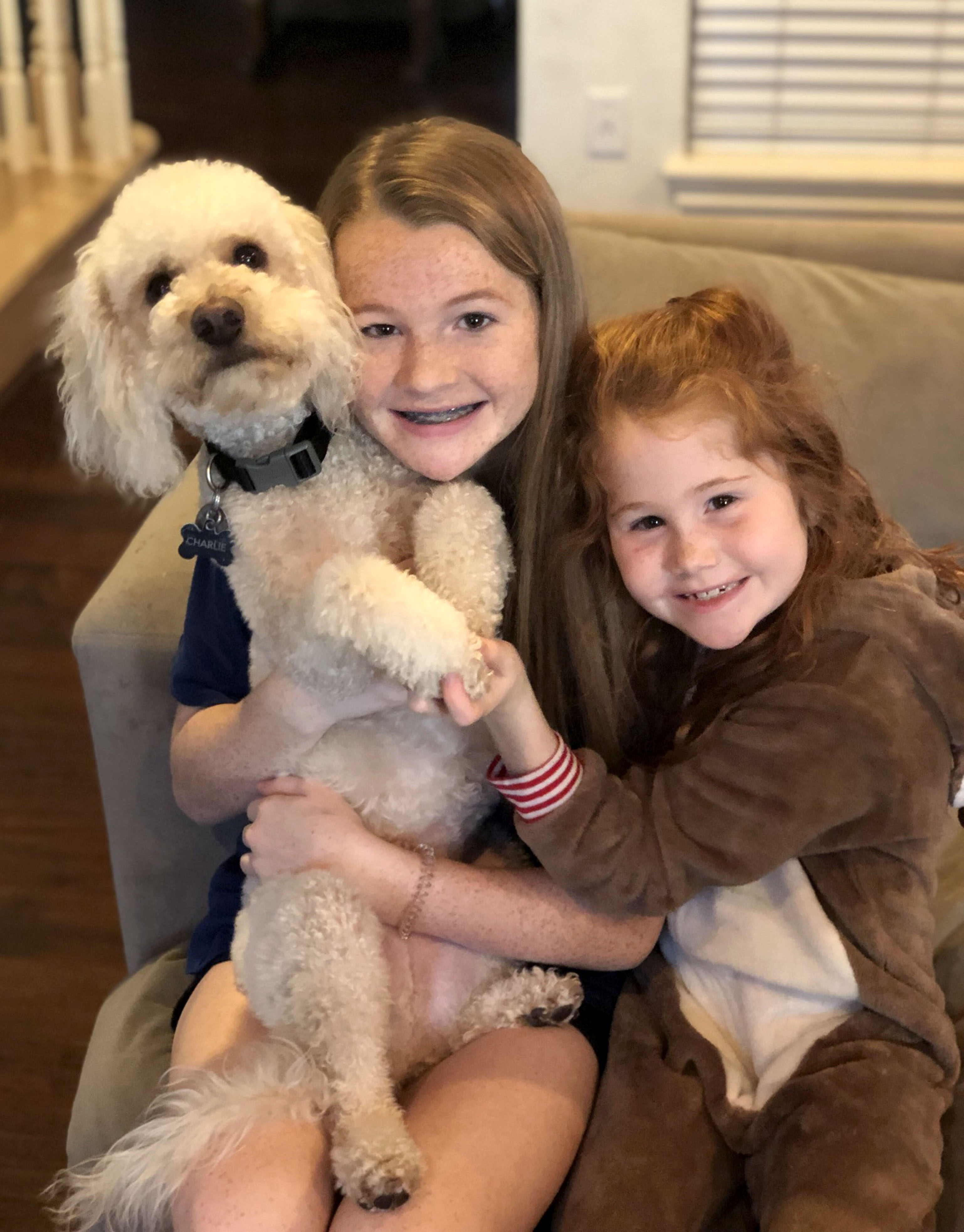 The fluffy mini petite dog is lucky to be alive after horrified vets pulled out the hair ties, which weighed 2lb, and other items from his stomach.

He was forced to go under the knife for the lifesaving surgery last month after he became violently ill.

A shocking X-Ray revealed there to be an unidentified mass in Charlie’s stomach that was causing the blockage.

The pup’s owner Jenee Clayton from Texas, said that in the run up to the emergency surgery there had been occasions where Charlie became ill.

The 40-year-old mum-of-three, who calls Charlie her fourth child, was distraught when he became seriously sick and began vomiting, refused to eat or drink and had serious constipation. 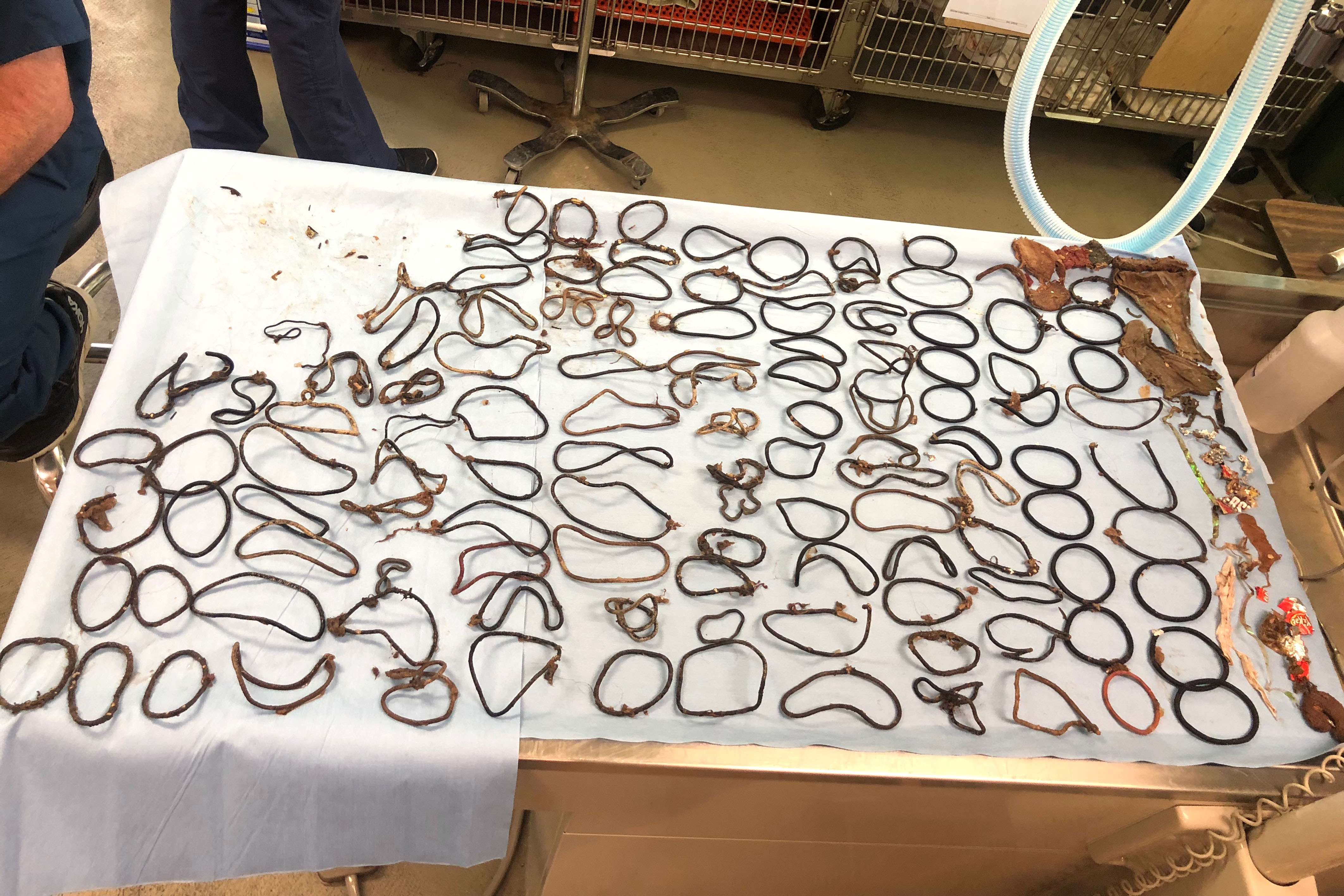