Brits will need to pay up to £200 for the right to take pets on holiday if we leave the EU with No Deal. 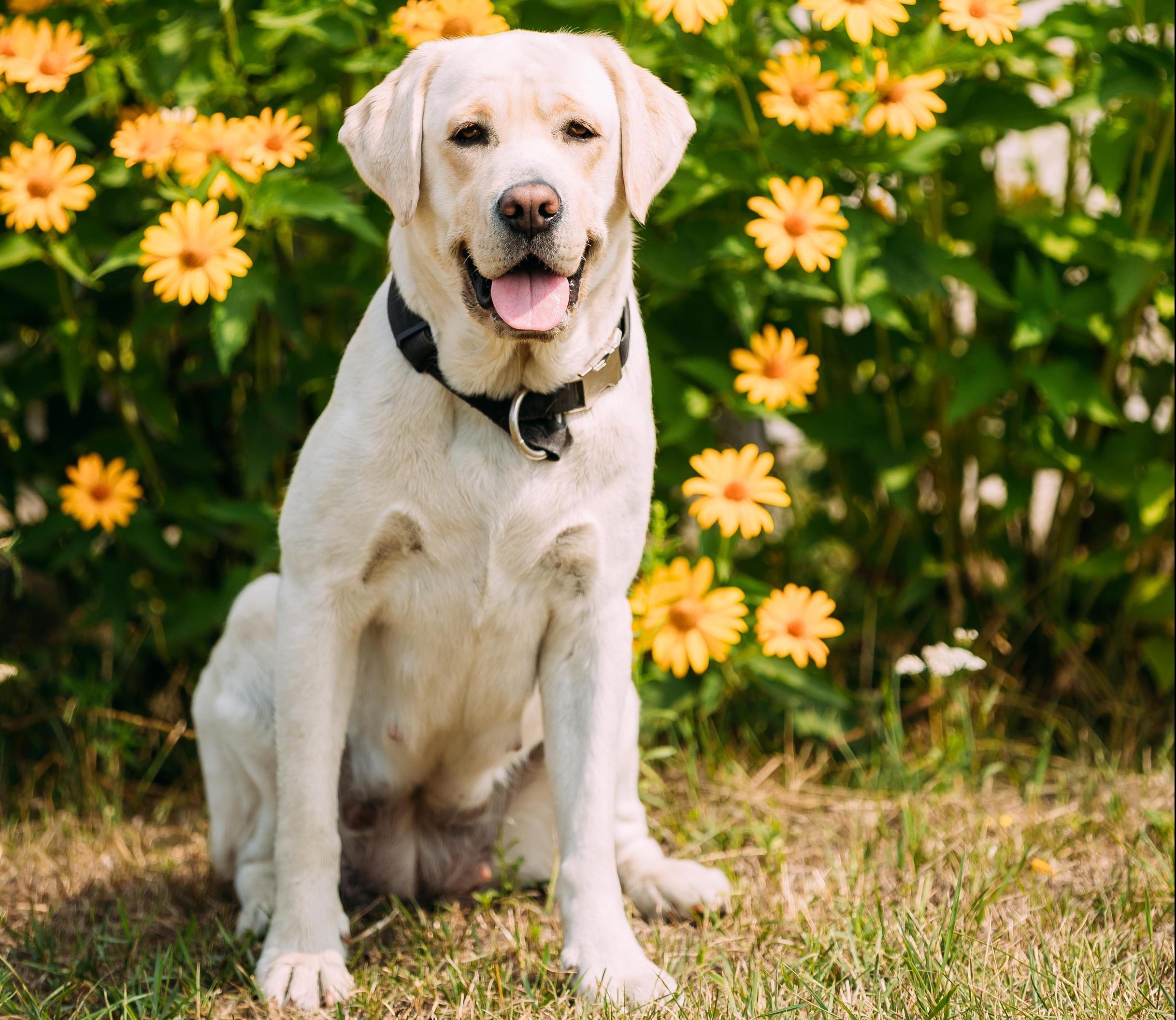 But because it takes four months to get the right paperwork, the Government today told pet owners to start the process immediately – by the end of this month at the latest.

The Sun revealed last week that pet owners were set to become the first victims of a possible No Deal Brexit.

If Theresa May can't make a breakthrough in talks with Brussels, Britain will leave the EU on March 29 without an agreement to keep trade and tourism flowing. 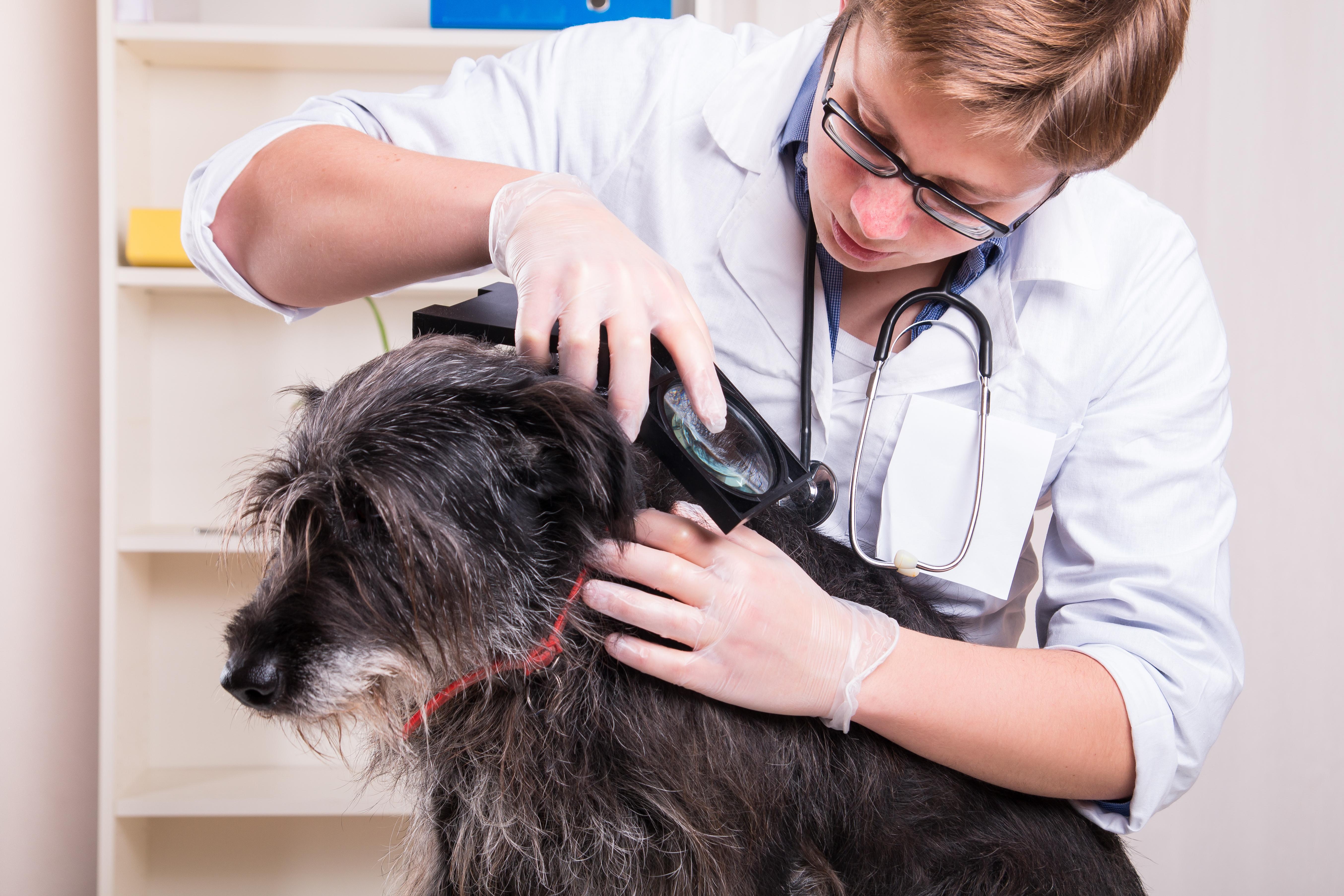 If no deal is struck, animals travelling to the EU will need a rabies vaccination followed by a blood test.

The blood test must be done at least one month after the rabies jab and three months before the date of travel – meaning the whole process takes four months at the minimum.

Anyone who plans to take their pet to the EU from March 30 should therefore see a vet as soon as they can.

The total cost of the rabies jab, blood test and official paperwork could be as much as £200, according to experts.

Christine Middlemiss, the chief veterinary officer, said: "Today we are giving practical and straightforward advice for people who wish to travel to Europe with their pets after we leave the EU in the unlikely event of a No Deal situation. 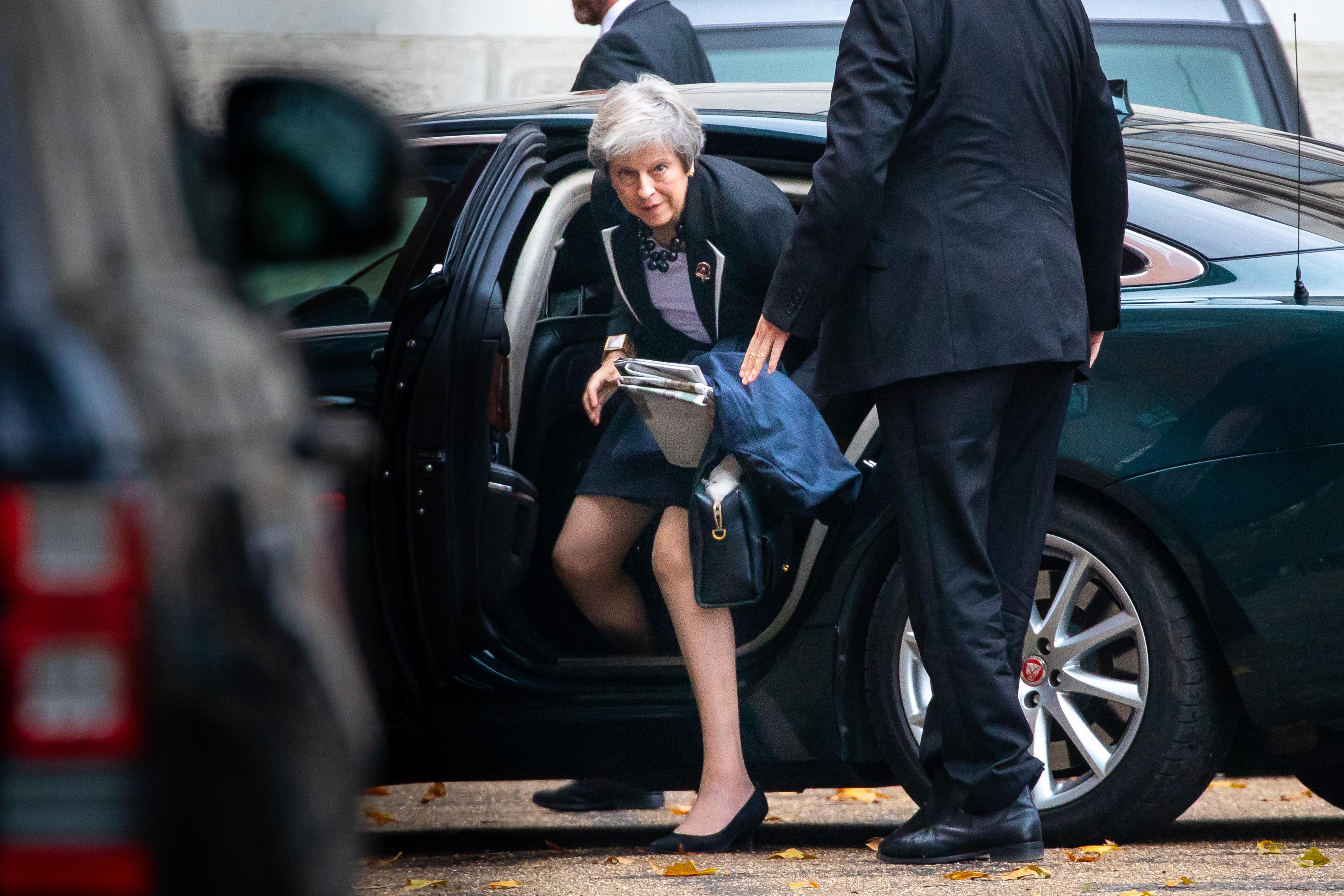 "I urge all pet owners who wish to travel immediately after March 29, 2019 to consult with their vet as soon as they can.

"This is about planning ahead to ensure their pet has the correct health protection documented and in place for all possible exit scenarios.

"In recent weeks we have been in contact with vets to highlight this issue. They are expecting pet owners to consult with them and plan ahead."

If the PM does manage to strike a Brexit deal, it will include a 21-month transition period which would allow the current pet passports scheme to continue.

But the deal may not be confirmed for several weeks, forcing pet owners to enact contingency plans immediately.