Motoring organisations made doomsday predictions yesterday after oil giants said the oil price could rocket to $100 a barrel later this year.

Brent crude has hit $80 this week on tensions in Iran and Saudi Arabia.

A rise of up to 3p is expected within a matter of weeks.

RAC petrol spokesman Simon Williams told The Sun: “If this happens it will be disastrous for many motorists – hitting family budgets hard." 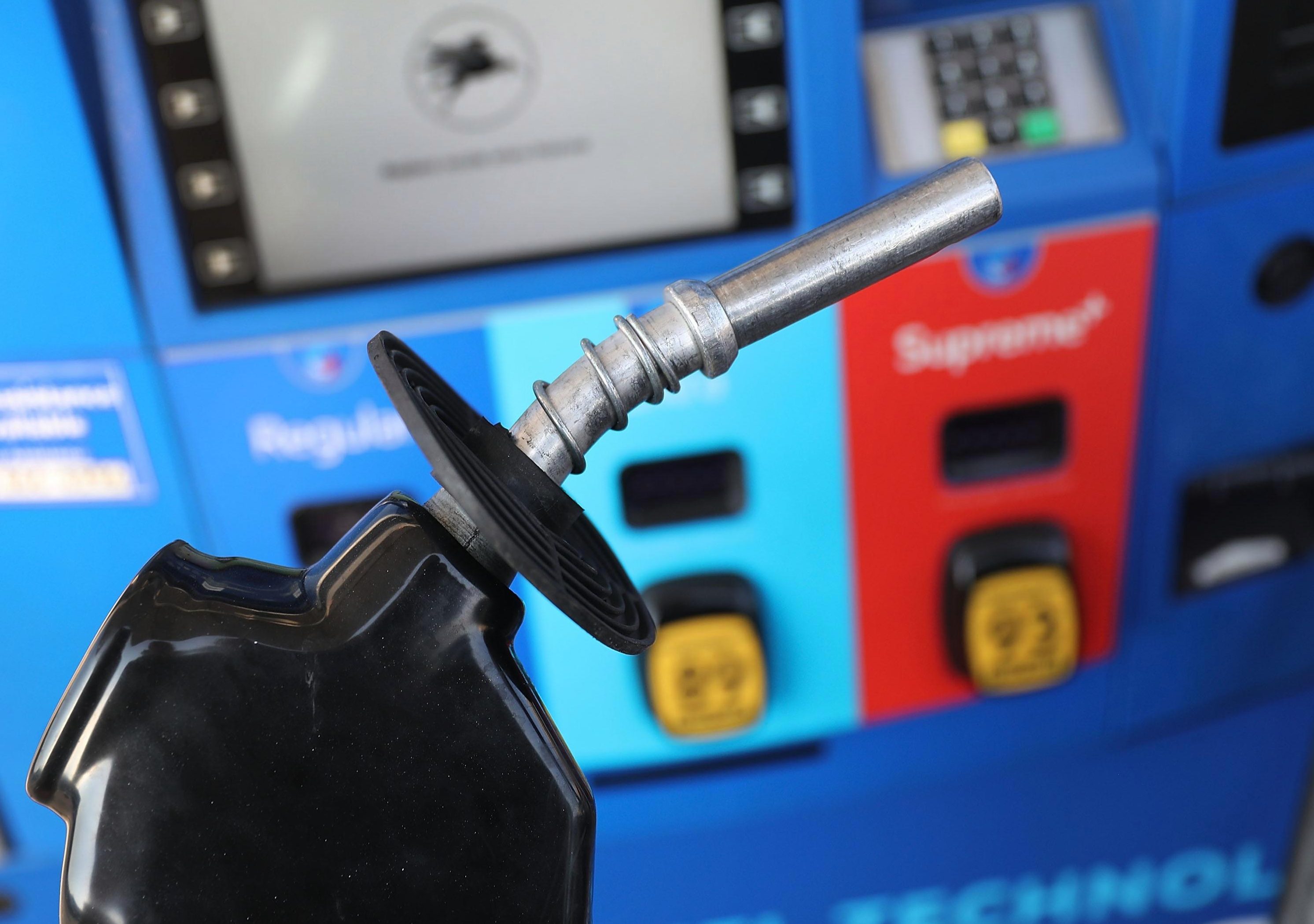 He added: “People will have to give up a lot of their social life to have the money to put the fuel in the car to go to work.”

Furious MPs made fresh calls for the PM to set up a petrol price regulator – claiming prices rocket upwards but “fall like a feather”.

Campaigners claimed petrol stations were already putting up prices – despite having bought wholesale fuel at cheaper rates well before the recent surge in the cost of oil.

Kirstene Hair, Tory MP and chair of the all-party parliamentary group for FairFuel, told The Sun: “Families and businesses deserve more transparency over what they pay at the pumps and that is why we need an independent price monitoring body now.

“Most people rely on their cars to get to and from work, especially in rural areas. And if retailers are increasing their prices at a faster rate than the wholesale cost this will only squeeze household budgets further.”

Three ways to cut down your fuel costs

Oil went above $80 a barrel for the first time in three and a half years yesterday following the US’ decision to scrap the Iranian nuclear deal. Tensions in Saudi Arabia and concern about the economy in Venezuela – a big oil producer – have also spooked the market.

French giant Total on Thursday said it believed the oil price could rocket back to $100 a barrel later this year. Total chief exec Patrick Pouyanne said: “We are in a new world.

“We are in a world where geopolitics are dominating the market again.”

In February, we revealed how drivers face a "postcode lottery" with fuel costing £17 more if you live in the wrong town.

The Sun Online recently revealed how soaring petrol and diesel prices mean Brits are paying an average of £60 more per year.