Petrol stations should make drivers pay for their fuel in advance to curb a spike in bilking so police can focus on violent crime, leading officer argues 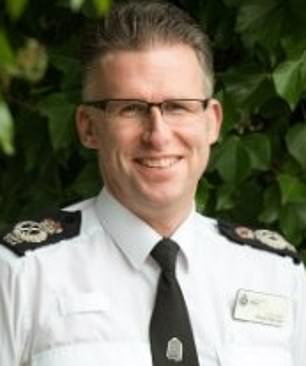 Motorists should be made to pay for fuel in advance to end drive-off thefts, a police chief has said.

Chief Constable Simon Cole, the National Police Chiefs’ Council (NPCC) lead for local policing, claimed fuel retailers have the ability to ensure all drivers are asked to pre-pay before filling up to avoid ‘bilking’ – where people drive off without paying.

It comes after the number of drive-off thefts reached around 25,000 per year, with some forces reporting rises of up to 40% year on year.

Mr Cole, Chief Constable for Leicestershire Police, told the Daily Telegraph: ‘The petroleum industry could design out bilking in 30 seconds by making people pay upfront, which is what they do in other countries.

‘They don’t, because the walk in their shops is part of their business offer.’

Some forces have decided it is not practical to investigate thefts under £50.

Mr Cole backed NPCC head Sara Thornton, who recently warned forces could not take on all ‘desirable and deserving’ issues, such as logging misogyny reports even when no offence has been committed.

‘However laudable it may or may not be to record misogyny, we cannot do it at present without additional resources,’ Mr Cole said. 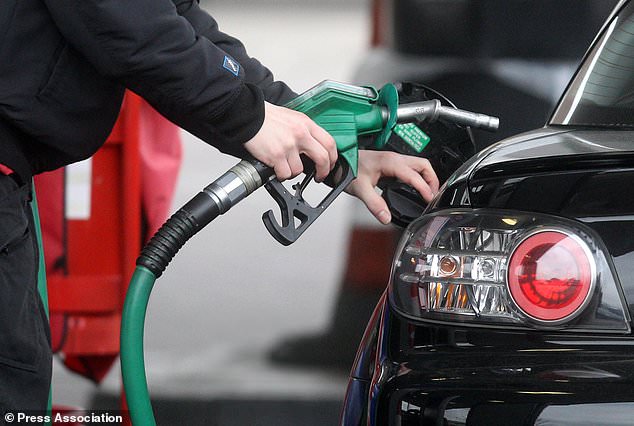 The number of drive-off thefts reached around 25,000 per year, with some forces reporting rises of up to 40% year on year. File photo

The number of arrests in England and Wales has halved in a decade, while recorded crime is rising across a number of categories including homicide and knife-related offences.

Force leaders point to a 19% real-terms decrease in funding and a fall of more than 20,000 in officer numbers since 2010.