Philip Hammond was described as ‘morally reprehensible’ last night after it emerged there would be a two-year delay in cracking down on addictive gambling machines in bookies.

Last month ministers pledged that the maximum stake on fixed-odds betting terminals (FOBTs) would be slashed from £100 to £2.

But campaigners are furious after being told the change will not take place until April 2020.

Punters can bet £100 every 20 seconds on the machines, which have been nicknamed the crack cocaine of gambling. As a result, they can lose thousands of pounds in a single session.

Now a cross-party group of MPs has written to Chancellor Mr Hammond to condemn the decision as ‘indefensible’.

The All-Party Parliamentary Group on Fixed-Odds Betting Terminals has also launched an inquiry and demanded that the policy come into force next April.

Its chairman, Labour MP Carolyn Harris, told Mr Hammond: ‘When the harm being caused by FOBTs to families and communities is taken into account, this proposal to delay implementation by two years is indefensible.

‘It is now 600 days since the Government began consulting on this issue, and over £3billion has been lost, often by the most vulnerable in our society.

‘Day after day we all receive tragic letters from people and families whose lives have been devastated by the addictive nature of these machines.

‘They do no good to people’s lives or communities, they are purely a further means of bookmakers profiteering from the poor and vulnerable. This cannot go on.’ 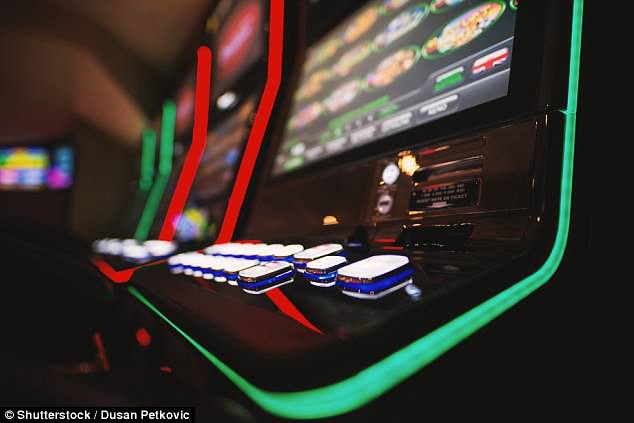 Punters can bet £100 every 20 seconds on the machines, which have been nicknamed the crack cocaine of gambling

The letter is also signed by former Tory leader Iain Duncan Smith, the group’s vice-chairman, and has the support of 30 other MPs and Peers.

It came after the group met junior Treasury minister Robert Jenrick, who gave them the details of the timetable.

The Treasury was opposed to cutting the maximum stake over fears that it would hit tax revenues. A deal was agreed to raise other gambling taxes to cover the difference.

Following the meeting, Mrs Harris revealed that ‘remote gaming duty’ – a tax on online gambling firms – would be increased from April next year to cover any drop in tax income from bookmakers. 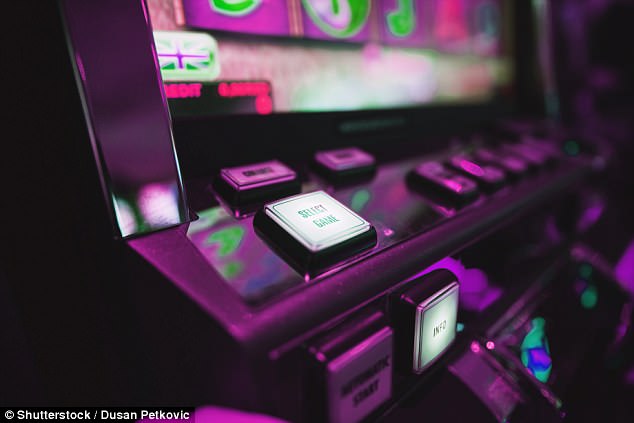 As a result, they can lose thousands of pounds in a single session

She claimed it was ‘morally reprehensible’ that the Government was ‘propping up its finances through taking revenue from FOBTs’.

She added: ‘It is important not to forget that the bookmakers make £1.8billion each year from these machines. It is clearly in their interests to delay implementation for as long as possible.’

Mrs Harris told the Mail she was ‘furious’ about the delay, adding: ‘I think there was a deal done, and I’m not prepared to stand by and watch this happen.’

The Mail is campaigning against the toll of gambling on society. 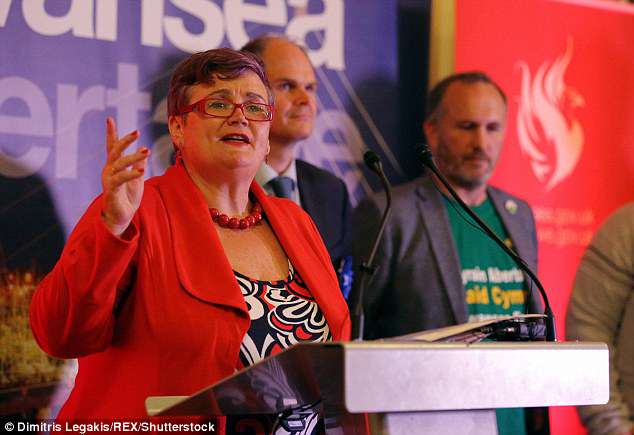 However, the machines are blamed for increasing levels of gambling addiction, crime, debt, violence and family breakdown.

Those who use them most are also concentrated in some of Britain’s poorest communities.

A Government spokesman said: ‘We are changing the rules so they balance the needs of vulnerable people, those who gamble responsibly and people who work in this sector.

‘But we must get this right, and are engaging with the industry to ensure it has sufficient time to implement these technological changes.’