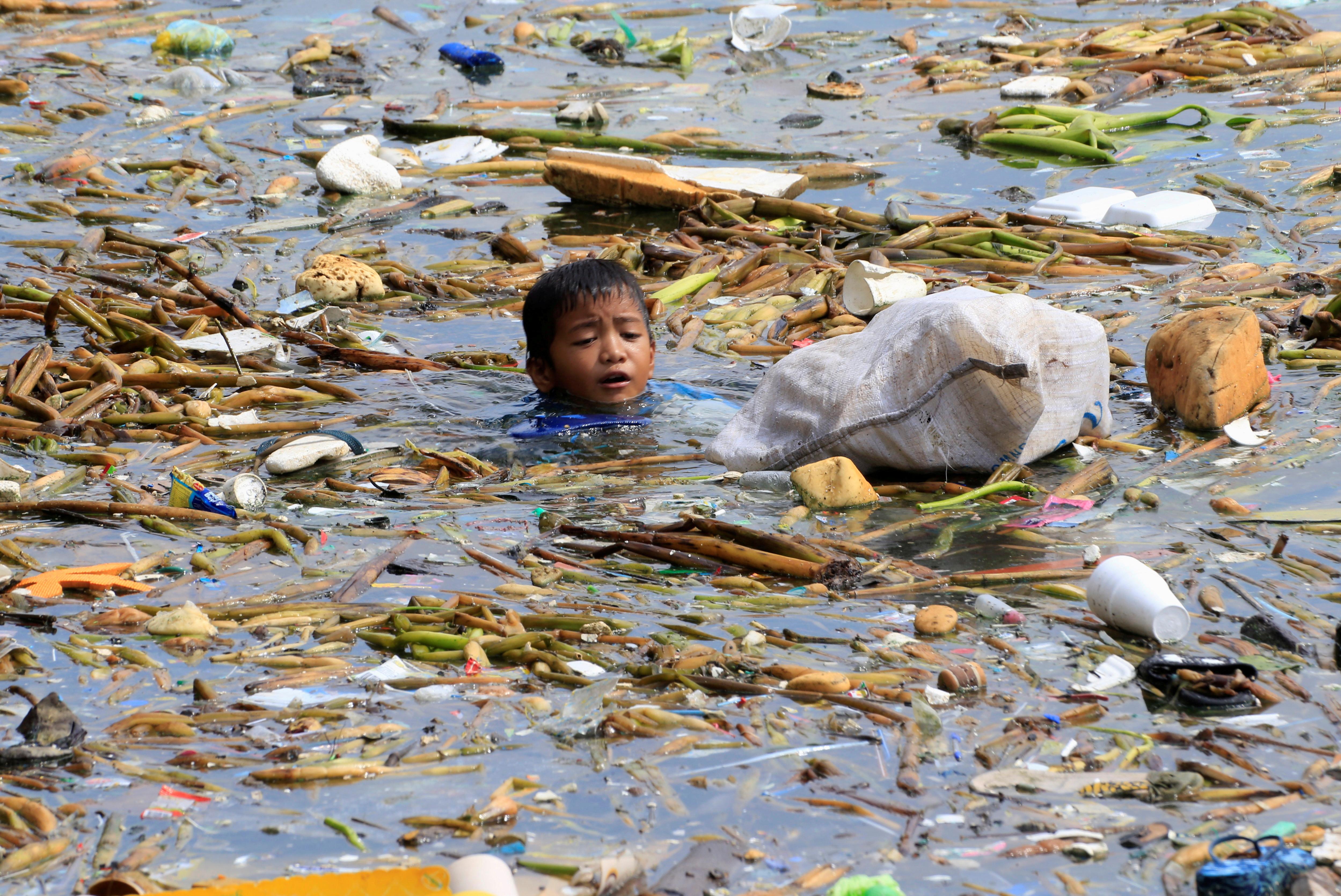 MANILA (Reuters) – Philippine President Rodrigo Duterte has proposed banning plastic, his spokesman said on Thursday, which could provide the impetus needed for the Congress of one of the world’s top plastic polluters to pass environment protection laws.

The Philippines, which ranks among the world’s worst ocean polluters, has a law on solid waste but it is poorly enforced and it does not regulate packaging manufacturing.

Presidential spokesman Salvador Panelo said Duterte mentioned the possibility of a plastics ban during a discussion on climate change in a cabinet meeting on Wednesday.

“The president floated the idea to ban the use of plastics, which according to him would require legislative action,” Panelo told reporters without elaborating.

Several bills aimed at combating plastic pollution are pending in Congress, including a proposal by boxing star and senator, Manny Pacquiao, to ban single-use plastics, but none of the measures are close to becoming law.

The Philippines ranked third in the world for failing to deal with its plastics, according to a 2015 study by the University of Georgia, which said 81 percent of its plastics waste was mismanaged.

Plastic waste has reached worrying proportions in the Philippines, which has the fifth longest coastline in the world, given the staggering amount of throw away plastic used.

A recent study by environment group the Global Alliance for Incinerator Alternatives showed that close to 60 billion pieces of sachets and 34 billion pieces of plastic bags are discarded in the Philippines yearly.