The family were watching TV when the discount shop charger burnt a hole in a duvet – setting a whole bedroom on fire. 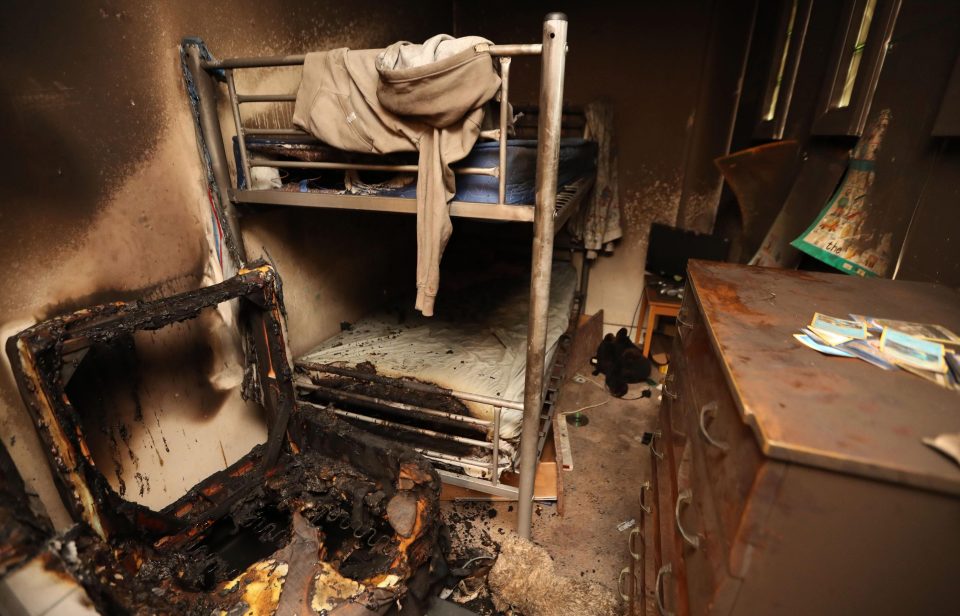 Donna Burton, from Bournemouth in Dorset, said she had settled down with her three kids, aged 11, 12 and 18 years old, when the the smell of burning wafted down from one of her bedrooms.

She ran over and unplugged a smoking phone charger, before returning to the living room – but later the family spotted a 'bright orange glow' and realised the room was on fire.

Donna said: "My son was charging his phone with a USB charger from a discount shop.

"He'd plugged it in and then put his phone on the bed. We were watching Britain's Got Talent together and then I noticed a smell of smouldering. 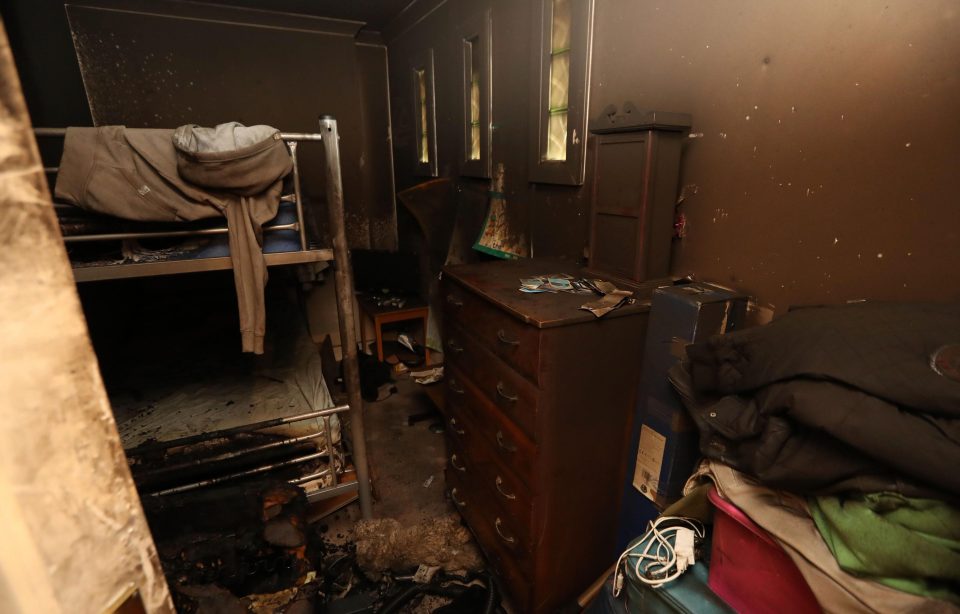 "The charger had become so hot it had burned a hole through the duvet cover."

"It wasn't an electrical problem – it was the charger.

"I want to warn people that this could happen to them. It could have been ten times worse."

The firefighters raced to the scene and luckily no one was hurt in the blaze. 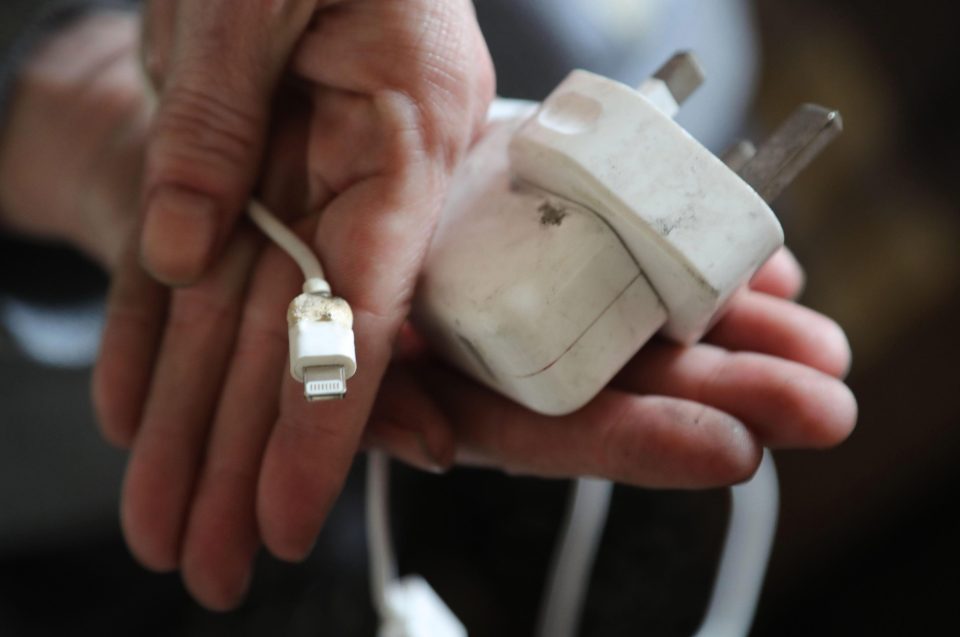 Dorset and Wiltshire Fire and Rescue Service have now urged people not to buy cheap chargers.

Station manager Ant Bholah said: "The most likely cause of this fire was a mobile phone left charging on the bed.

"It appears as though the charger, which was not an official manufacturer model, overheated and this led to the bedding catching alight.

"We would strongly recommend that people avoid using cheap chargers, and never leave an electrical item to charge on top of anything that is easily combustible, such as the bed."

Although it can be cheaper to buy imported, unofficial chargers, fake mobile phone chargers are often made with poor quality components that fail to meet UK safety regulations.