Technology is fuelling loneliness by reducing the need for face-to-face contact, a minister has warned.

Tracey Crouch, the Government’s first minister for loneliness, said the increasing use of social media was eroding community, with few Britons even speaking to their neighbours any more.

Even work has become more isolated, with advances in technology meaning more of us can work remotely, rather than surrounded by colleagues. 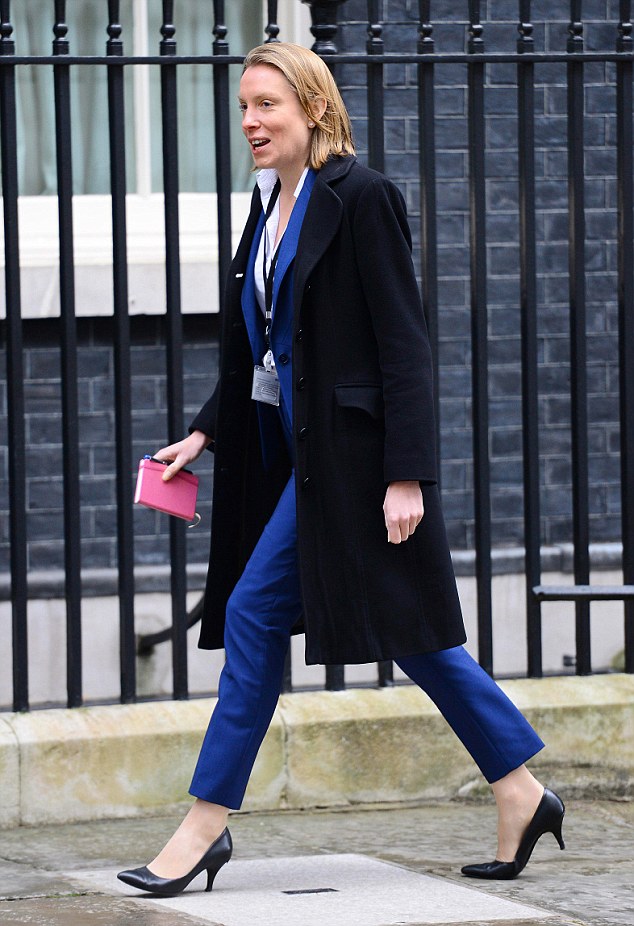 Feeling lonely? Blame it on technology, says the Government’s first minister for loneliness, Tracey Crouch, above

She said: ‘Loneliness is an extremely important public health challenge that we face. Why are up to 9 million people in the UK lonely?

‘The truth is there are multiple reasons including technology reducing the need for face-to-face contact, although we do acknowledge the power that it has to bring people together as well.

‘There are fewer people participating in community groups or speaking even just to their next-door neighbours. An increasing number of jobs are being done remotely or alone, which means that even work is becoming isolating.

‘When we’re talking about younger age groups and their propensity towards loneliness, that could be as a consequence of that digital connection and the difference between having a virtual relationship and a real relationship.

‘At the same time, for older people, that access to technology could be the solution to loneliness and isolation.’

Loneliness has previously been perceived to be chiefly a problem among the elderly. But research has found students are more likely than over-75s to be isolated.

Figures from the Office for National Statistics released in April found almost 10 per cent of 16 to 24-year olds said they were often or always lonely – three times the figure for over-65s.

The national survey showed 23 per cent of young adults said they were lonely some of the time, a proportion that fell to 18 per cent for the 25-34 age group and to 17 per cent among over-75s.

Yesterday Dr Dawn Snape, an assistant director at the Office for National Statistics, said that social media was creating new problems for the younger generation. 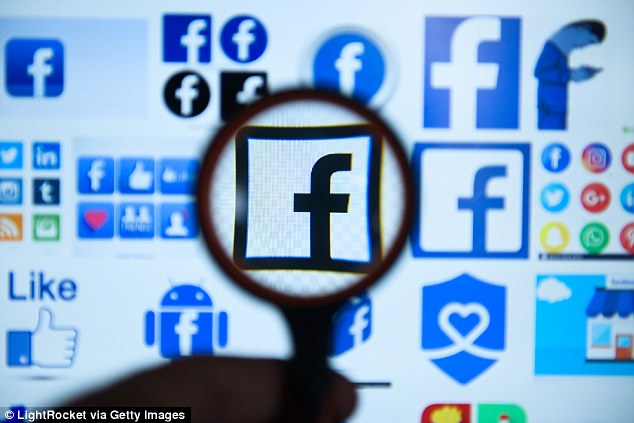 She said: ‘[Loneliness] is a pervasive thing and this existed since time immemorial. But there are some new things as well.

‘I think that’s the first generation that has had to deal with that, and the repercussions of that.

‘I have children aged 16 and 18 and talking to them about it, they say definitely it is horrifying. You are watching this happening and you feel terribly lonely… the desperation of feeling that you have been left out of a friendship group.’