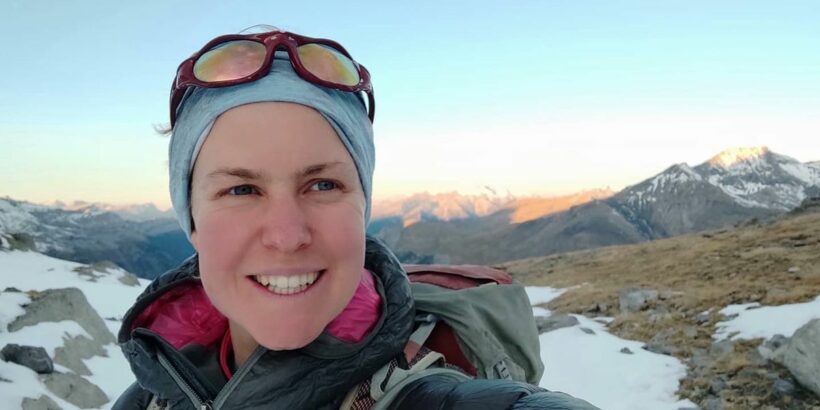 Photos found on the phone of Esther Dingley, the tragic Brit hiker who mysteriously vanished on a solo mountain trek eight months ago, could hold the answers to her death.

The 37-year-old had a £270 Redmi Note 9 Pro which was turned off for a large portion of her hike to help conserve its battery.

She sent a photo and a message to boyfriend Dan Colegate, 38, who had stayed behind at the couple's camper van 100 miles away.

He received the text the following morning and reported her missing three days later, The Sun reports.

The distraught boyfriend found Esther's remains and her trekking kit.

Police found a skull fragment two weeks later on a nearby trail.

The police have declined to confirm whether the phone was recovered as forensic work continued at the scene.

Investigators in France and Spain have reportedly put murder low on their list of theories and believe an accident is the most likely explanation.

Dan and mum Ria Bryant said in a statement that learning where Esther’s remains had been "devastating beyond words". Missing person's charity LBT Global is supporting them as they attempt to understand what happened. Boss Matt Searle said: "While this brings an end to hopes Esther would be found alive, it leaves many questions unanswered.

"We will be supporting Dan, Ria, and the rest of Esther’s loved ones and will do all we can to ensure as much as possible is known about her final moments.

"It would be wrong to speculate with such scant information to hand."

Esther’s aunt, Elizabeth Wolsey Morgan, 68, sister of the backpacker’s dad, said: "I’m devastated to lose such a truly special ­person. My son and daughter are distraught."

One theory suggests wild animals, such as brown bears and wolves which roam the area, may have found the skull in a gully and carried it to the spot near the French mountain pass of Port de la Gléré, where it was found by hikers.

Col Xavier Wargnier, a senior French officer on the search, said: "This is the most plausible hypothesis."

"At least I know she’s not suffering. Her family can find some closure."