Picture-postcard Devon village that was bought for £11.5m by one of David Cameron’s Old Etonian friends is at the centre of a planning row over fears it could become a luxury beach resort

Residents fighting to stop a village bought by a friend of David Cameron being turned into a ‘private members club’ face a crucial referendum vote tomorrow.

Campaigners fear Nicholas Johnston, 45, wants to turn the quaint coastal village of Bantham in Devon into a version of the exclusive Soho House, which he once owned.

The multi-millionaire Old Etonian bought the 728-acre Bantham estate four years ago on a whim for £11.5million but has concerned locals with his development plans. 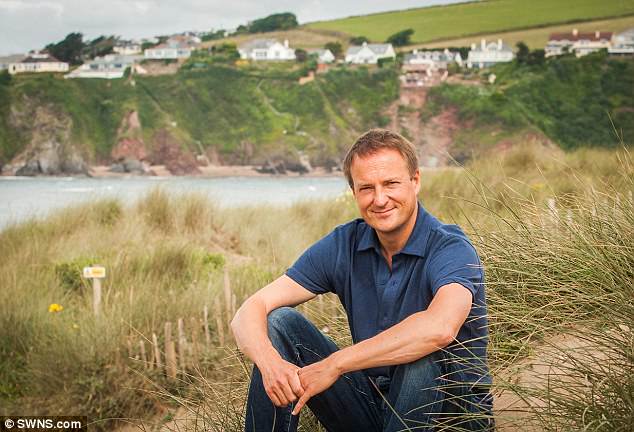 Nicholas Johnston, pictured at Bantham beach in Devon, is at the centre of a planing battle 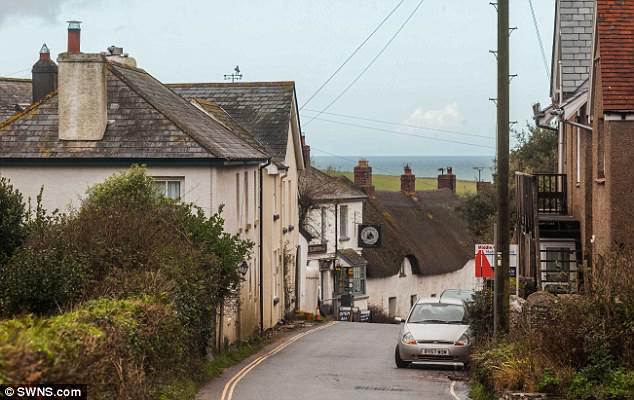 Mr Johnston bought Bantham and the surrounding 728-acre estate for £11.5million in 2014

Thousands of protesters have now joined an action group to rally residents to vote on adopting a local neighbourhood plan for the picturesque parish.

It would introduce a second homes ban on all newly built properties and  effectively end fears that Mr Johnston could turn Bantham into a ‘millionaires playground’.

The referendum tomorrow will shape the future of the parish of Bantham, Buckland and Thurlestone and control all future development.

But the debate has centred around Mr Johnston’s proposals for the village which currently includes a beach, estuary, village shop and around 20 cottages.

The father-of-three – who is part of the former prime minister’s ‘Chipping Norton Set’ – said at the time of purchase he would try to do ‘sensitive property development’. 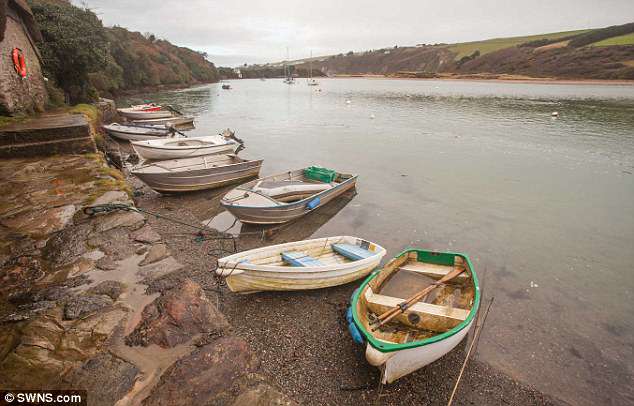 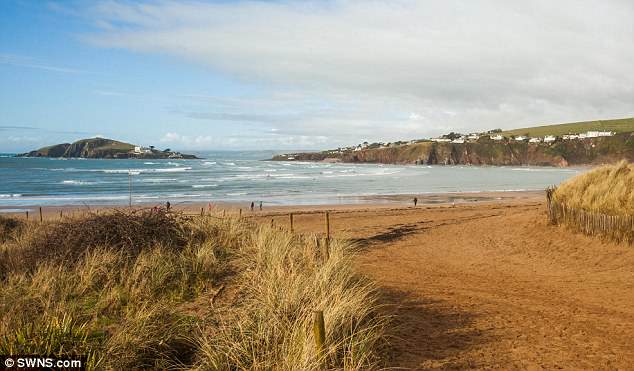 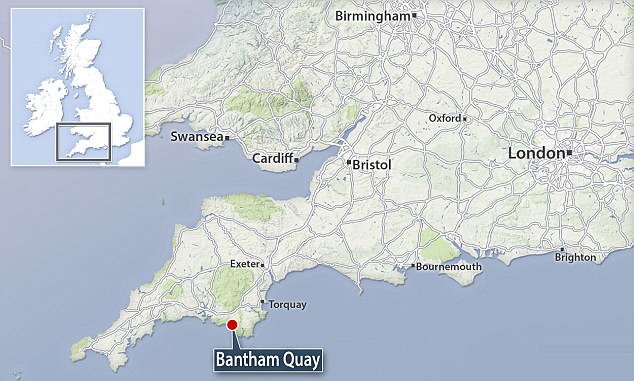 But he sparked outrage when he revealed he wanted to build 27 homes, including 13 large open market houses, six self-catering apartments and eight rented houses.

He also revealed plans to build a beach club which would be sunk into the ground, a boat restoration yard and an underground car park at the beauty spot.

He has not yet submitted planning applications, but has allowed two ‘Gastrobuses’ to operate in the beach car park – and increased the scale of an existing game shoot.

Locals now fear that if the local neighbourhood plan is not ratified, Banthan would end up as a version of Soho House, the elite members’ club for the rich and famous.

Save Bantham, a group set up to oppose any developments, has more than 12,000 followers despite only 694 people being entitled to vote in tomorrow’s referendum. 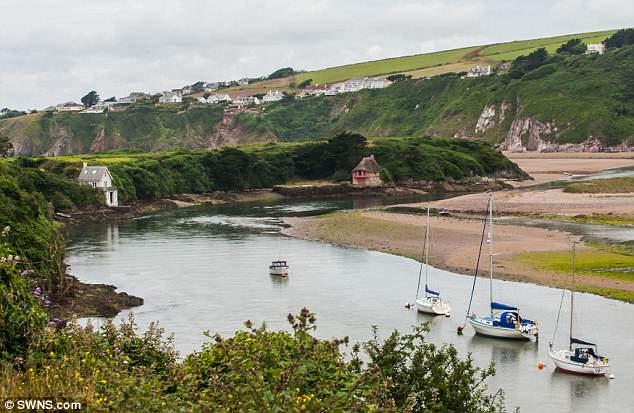 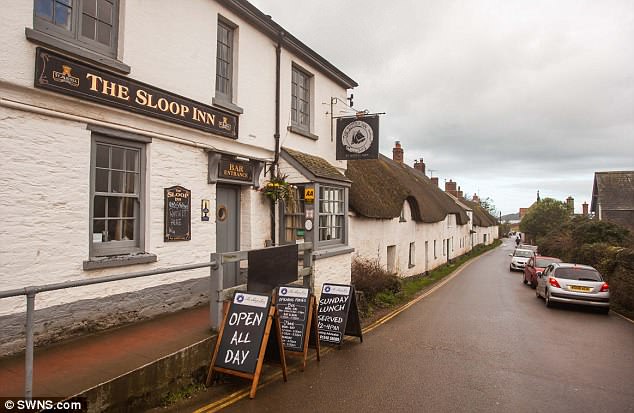 A group spokesman said people from all over the country came to enjoy Bantham, voted one of Europe’s top ten beaches in 2015.

He said: ‘We have so few unspoilt parts of the coastline and when it’s built on, it is gone for ever. He is conducting a large number of pheasant shoots.

‘Buggies run all over the estate. Boats carry the shooting parties. His whole proposition appears to be, ‘I’ve bought this land as your playground’.’

John Rendle, from the group, said: ‘So many beaches now have commercial things happening on them so it’s wonderful to have a beach that is unspoilt.

‘The estate has been pretty much kept as it was for all those years and seemed to survive perfectly well.’ 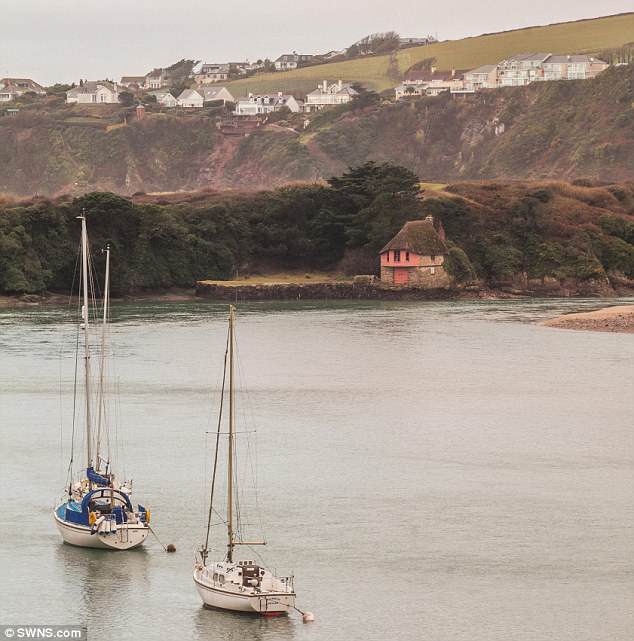 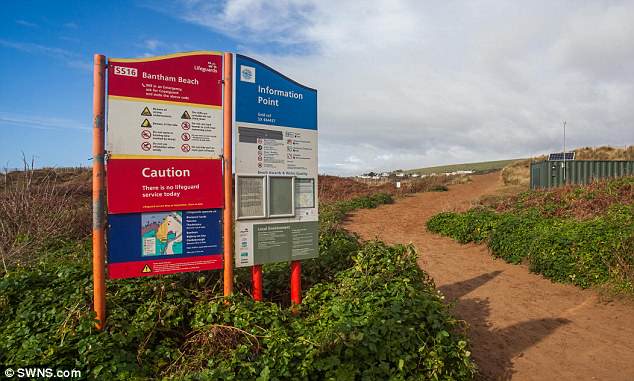 Genny Madeira, also from the group, said: ‘It’s an affluence thing. Local people would not be able to afford the price of a private members’ club. 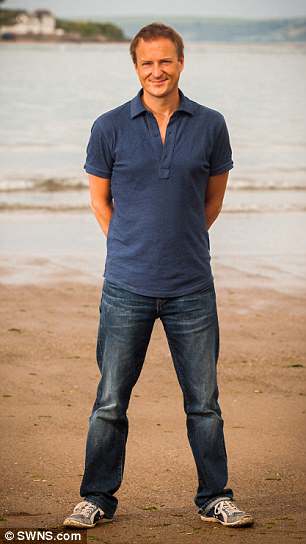 ‘We have all enjoyed this beach for generations and would like to continue doing so. The plan put forward (by the estate) would create a divide.’

The whole parish is within the South Devon Area of Outstanding Natural Beauty and most falls within the Heritage Coast and the undeveloped coast.

But Mr Johnston insists he only came up with the proposals following a request from South Hams District Council.

He was adamant that ‘we have no plans with Soho House’, and said he no longer owns the brand, adding: ‘I don’t have any great love of second homes at all.

‘What we need in these communities is a mixture of homes so that all people stand to benefit if there is to be any new development. I think that a community needs to appeal to a whole variety of people.

‘We are fully supportive of the needs of people in our community, their need for housing, of challenges for first time buyers and the best situation for everyone in the community of Bantham.’

Mr Johnston hosts the annual Cornbury music festival at the Great Tew Estate in Oxfordshire, which he also owns, and it is regularly attended by Mr Cameron. The event has been nicknamed ‘Poshstock’ because of its moneyed attendees. 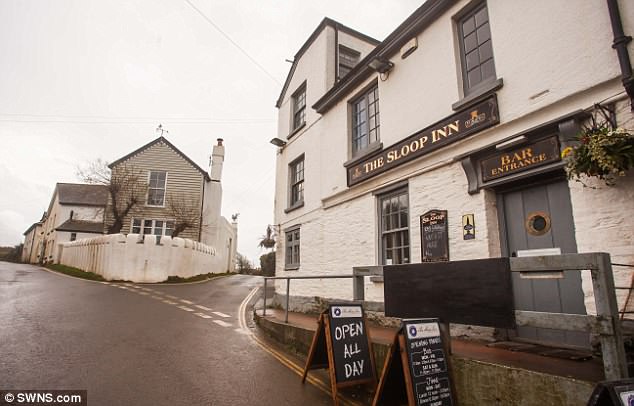 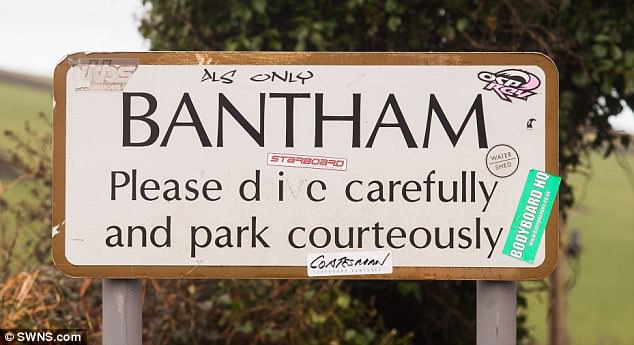 Save Bantham, a group set up to oppose any developments, has more than 12,000 followers

Mr Johnston, who visited Bantham as a child, beat the National Trust to snap up the estate – including 21 homes, a golf course, several farms and a river estuary.

The estate’s previous owner was a family-owned firm formed by the descendants of Lieutenant Commander Charles Evans who began buying up Bantham in 1918.

The village featured in BBC One drama The Coroner in 2015, while it was also a childhood holiday destination of Virgin tycoon Sir Richard Branson.