Pictured: Boy, 16, who died after he was stabbed in the chest and legs inside a house as three teenagers appear in court charged with his murder

A 16-year-old boy has died in hospital following a brutal stabbing last week as three teenagers have been charged with his murder.

Sarmad Al-Saidi was found with stab injuries to his chest and legs when police were called to a house in Chatham Place, Preston, Lancashire, at about 5.45pm on Wednesday, December 23.

The teenager was treated at the scene and was later transferred to hospital but police confirmed he died on Sunday.

Three teenagers appeared in court today, charged with his murder. 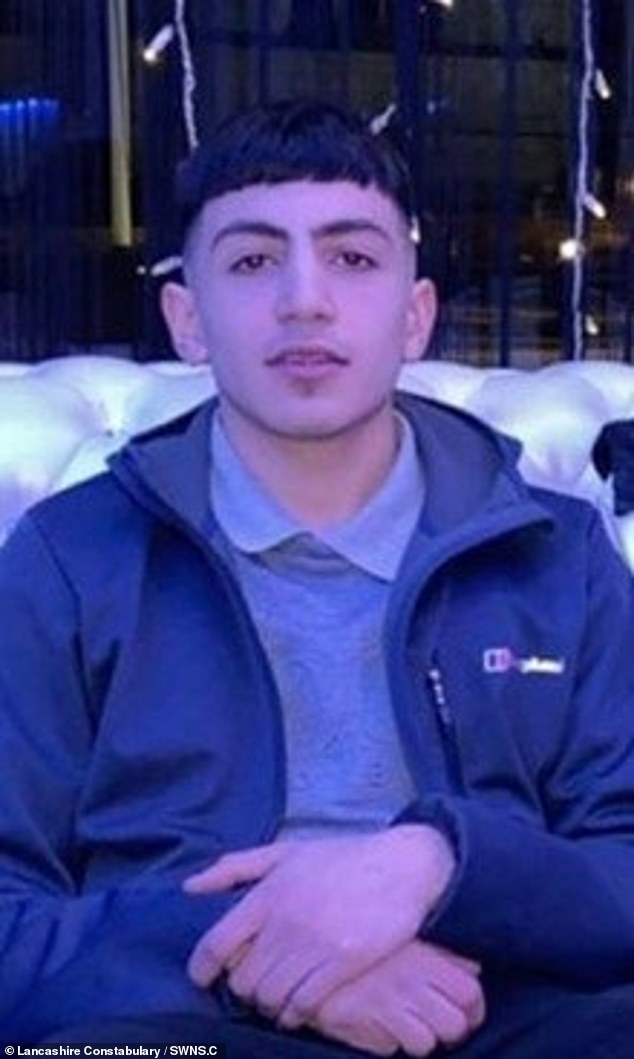 A Lancashire Police spokesman said Jamie Dixon, 18, of Clayton Avenue, Leyland, and two boys aged 16 and 17, who cannot be named for legal reasons, appeared at Preston Magistrates’ Court on Monday charged with his murder.

The three were remanded in custody to appear at Preston Crown Court on Wednesday.

A 20-year-old man and a 28-year-old woman, both from Preston, and a 36-year-old woman from Leyland were arrested on suspicion of assisting an offender but have since been released under investigation.

Detective Chief Inspector Lee Wilson said: ‘This incident has resulted in a young man losing his life and my thoughts are very much with Sarmad’s family and friends at this incredibly difficult time. 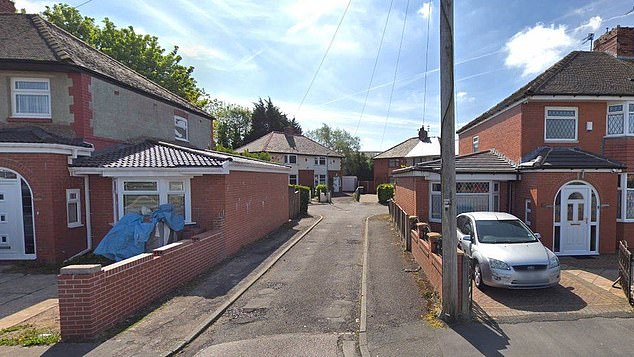 The teenager was found when police were called to a house in Chatham Place, Preston, Lancashire, on Wednesday, December 23

‘Sarmad’s family have been supported by specially-trained officers throughout this investigation and that will continue.

‘While we have now charged a man and two teenagers with Sarmad’s murder, our investigation is very much ongoing and I would ask anybody with information that could assist us to come forward.

‘I know this incident has had a major impact on the community and I would like to thank the public for their extremely valuable support with this murder inquiry. ‘