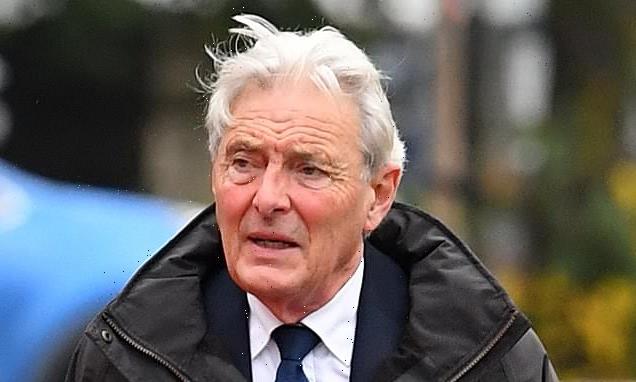 The businessman who organised the flight that crashed and killed footballer Emiliano Sala has been found guilty of endangering the safety of an aircraft.

David Henderson, 67, from the East Riding of Yorkshire, was found guilty at Cardiff Crown Court on Thursday morning.

28-year-old footballer Sala and pilot David Ibbotson, 59, died when the private plane they were flying in fell into the English Channel in January 2019.

67-year-old Henderson, a pilot himself, was unavailable to fly the plane that crashed and killed Mr Sala because he was on holiday in Paris with his wife.

Mr Ibbotson, who Henderson hired instead, did not hold a commercial pilot’s licence, was not allowed to fly at night, and had an expired rating to fly the single-engine Piper Malibu aircraft.

Henderson had been accused of running a ‘cowboy outfit’ after he admitted not keeping basic information on the pilots he employed. 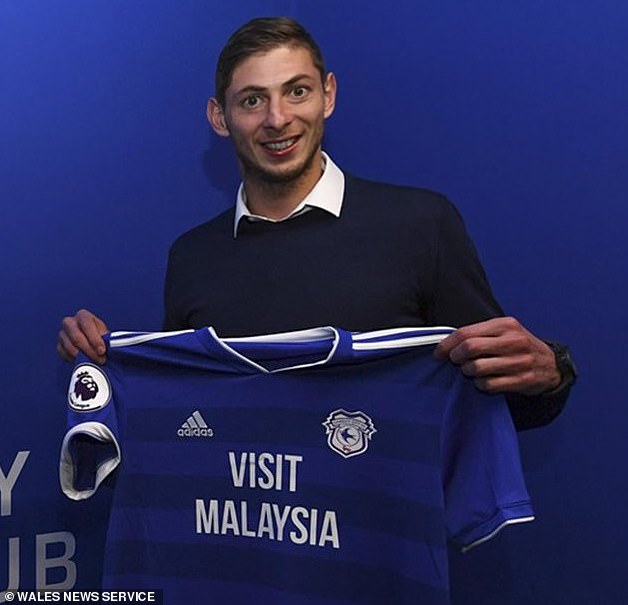 Emiliano Sala, pictured, was onboard the chartered aircraft flown by Mr Ibbotson when it crashed into the English Channel while he was being transported from his former club Nantes to Cardiff, where he had just signed a multi-million-pound deal 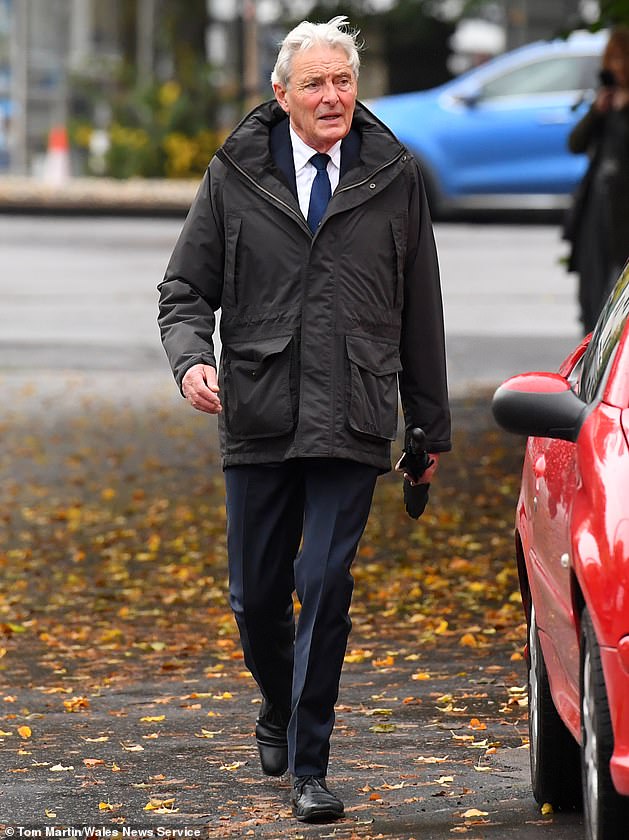 David Henderson, 67, was found guilty over the deadly plane crash. Henderson recruited fellow pilot David Ibbotson, 59, as a last-minute stand-in to fly the plane from France to Cardiff airport

Sala was involved in a multimillion-pound transfer deal to Cardiff City FC from Nantes FC in 2019 and was travelling between the two clubs at the time of his death.

A plane carrying the 28-year-old striker and pilot David Ibbotson went into the sea near Guernsey on the evening of January 21, 2019.

It took the jury of seven men and five women seven and a half hours to convict Henderson, the aircraft operator, who the trial heard had arranged the flight with football agent William ‘Willie’ McKay.

The prosecution had alleged Henderson was ‘reckless and negligent’ in allowing Mr Ibbotson to fly because he was not qualified to fly at night and did not have a commercial pilot’s licence.

Although Henderson admits he knew Mr Ibbotson only had a private pilot’s licence (PPL), he told Civil Aviation Authority (CAA) investigators and the police that he was not aware the pilot did not have a certificate to fly after dark.

However, text messages between himself and Mr Ibbotson in the months leading up to the crash show them discussing the pilot’s lack of a night-time flying qualification and Henderson encourages him to get it to ‘make it official’.

Jurors later heard that messages sent by Henderson after the crash included telling aircraft engineer David Smith to ‘keep very quiet’, adding: ‘Need to be very careful. Opens up a whole can of worms.’

The father-of-three and former RAF officer later admitted in court he had feared an investigation into his business dealings.

Prosecutor Martin Goudie QC said Henderson had been ‘reckless or negligent’ in the way he operated the plane, putting his business above the safety of passengers by using an authorised plane and hiring pilots neither qualified nor competent to complete the flights.

Mr Goudie said Henderson had created a culture of breaching the air navigation regulations among the pilots he hired.

The owner of the plane Fay Keely had told Henderson not to allow Mr Ibbotson to pilot the plane again after being contacted by the Civil Aviation Authority (CAA) about two airspace infringements he had committed.

Despite this Henderson allowed Mr Ibbotson to continue flying, and in a message to the pilot said: ‘We both have an opportunity to make money out of the business model but not if we upset clients or draw the attention of the CAA.’

Henderson did not have a Foreign Carrier Permit (FCP) which was needed to fly passengers in the American plane, or an Air Operator Certificate (AOC), which he was required to obtain.

And during the trial Mr Goudie accused Henderson of lying in his statements to investigators, and of running a ‘cowboy outfit’ after questioning the defendant over why he failed to keep basic information on his pilots.

In his closing speech, he claimed Henderson ran an ‘incompetent, undocumented and dishonest organisation’.

But Stephen Spence QC, defending, said his client’s actions were ‘purely a paperwork issue’ and had not led to a likelihood of danger.

He said his client knew Mr Ibbotson, who had been flying for decades and had accumulated around 3,500 flying miles, was an experienced pilot.

And that Mr Ibbotson, as pilot of that flight, had been in charge of ensuring their safe passage home.

He told the court the only difference between a commercial licence and the private licence held by Mr Ibbotson was whether you could carry passengers for money or not, and not about ability.

Henderson also argued on the stand that he had phoned Ms Keely after she forbade Mr Ibbotson from flying and convinced her to let him pilot again.

Ms Keely said she does not remember such a call.

Henderson, of Hotham in the East Riding of Yorkshire, had already admitted a separate offence of attempting to discharge a passenger without valid permission or authorisation.

Judge Mr Justice Foxton granted Henderson bail to return to be sentenced for both offences on November 12.