A splinter pilots’ union is threatening to strike against Virgin Atlantic right before Christmas, demanding the airline recognize it at the negotiating table.

The Professional Pilots Union is threatening to walk out days before the holiday rush if the United Kingdom airline doesn’t negotiate with the group and include it in a staff benefits review, a spokesman for the union told ABC News Saturday.

After 72 percent of its 400 members voted in favor of striking against the company, the union said it could strike as early as Dec. 22, it said in a statement. The strike could last into early January, the statement continued.

“All our members … will be expected to abide by the vote and take strike action,” a spokesman of PPU told ABC News.

More than 300 of the pilots are active and currently flying planes, the spokesman said.

“It’s the last straw; Virgin Atlantic [has] consistently refused to [recognize] the PPU as a legitimate and independent union, essentially disenfranchising our members,” Steve Johnson, a spokesman for the union and a former Virgin and Red Arrows pilot, said in a statement. “Despite the rhetoric that consultations are inclusive of all staff and unions, in practice, this doesn’t happen.”

The union formed in 2011 after hundreds of pilots were unsatisfied with how a larger union, the British Airline Pilots Association, represented them, the PPU said. Those members broke from the larger group and started representing themselves.

As for the threatened strike, Johnson added that the union hopes “Virgin acknowledge the mandate our members have given us, and help avoid strike action by [recognizing] the PPU and halt the benefits review that is so damaging to our [members’] long-term security.”

But Virgin Atlantic said its flight schedule during Christmastime won’t be affected. 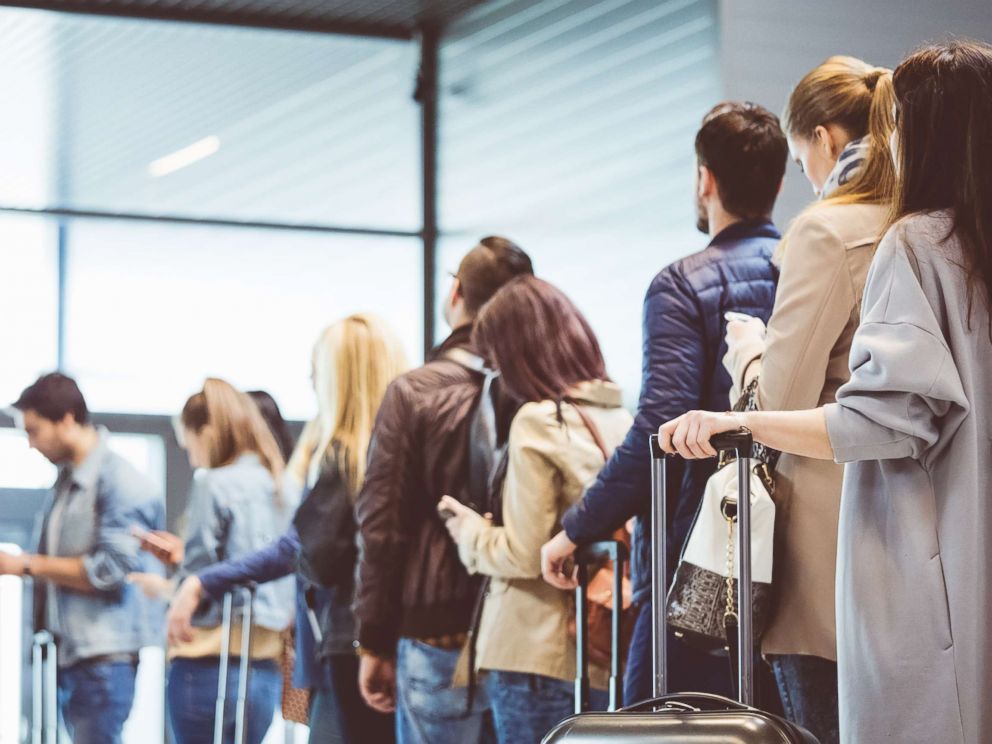 The airline said the number of pilots who voted in favor of striking amounts to 16 percent of its more than 900 pilots.

“A small group of pilots … have voted to strike,” a spokeswoman, Louise Gallagher, said in a statement. “However, all of our customers will be able to complete their journeys this Christmas as planned. This is our absolute priority.”

Virgin Atlantic added that PPU isn’t recognized by the Trade Union Congress, a federation of trade unions in England and Wales.

Meanwhile, PPU said it welcomes negotiations and solutions to so that it won’t have to strike.

“Our door is — and has always been — open to Virgin to take the necessary steps to prevent any disruption for Christmas travelers,” Johnson said in the statement.

The British Airline Pilots Association told ABC News that it is aware of the threatened strike, but it has nothing to do with it.

“We know that the breakaway PPU is seeking recognition but that is their dispute, not ours,” Balpa said in a statement.