Instagram footage shows the dog clamping its jaws around the subway passenger's foot despite being pulled away by several horrified onlookers. 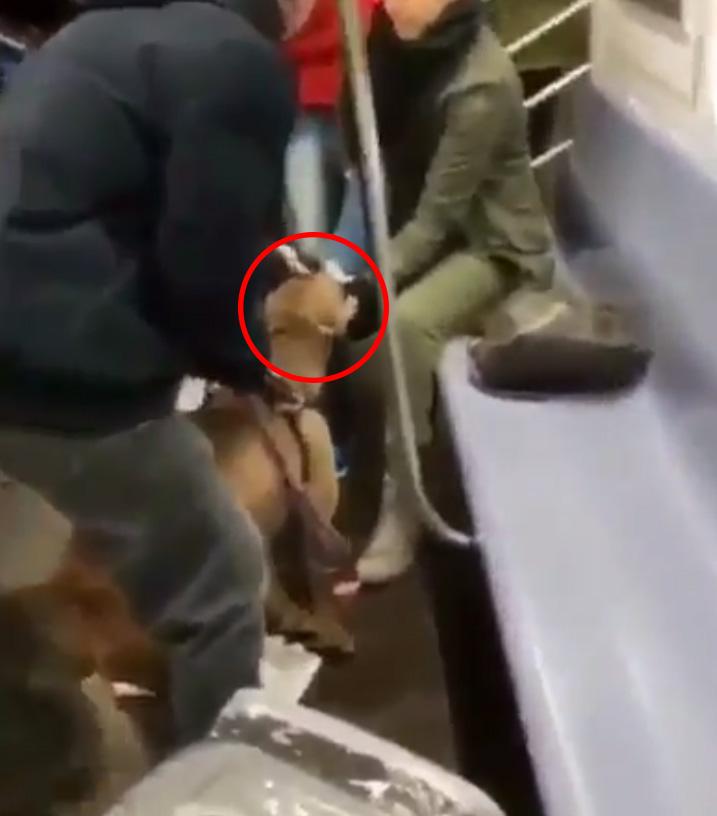 Commuters can be heard shouting over each other and demanding the owner control the animal.

One woman shouts: "Get the dog off of her!" while another man screams, "Call the police!"

But one man attacks the owner as he shouts: "You're not commanding the dog to release! You're not!"

Another passenger tries to calm the victim, as she unties her shoe laces in a bid to remove her foot from the shoe. 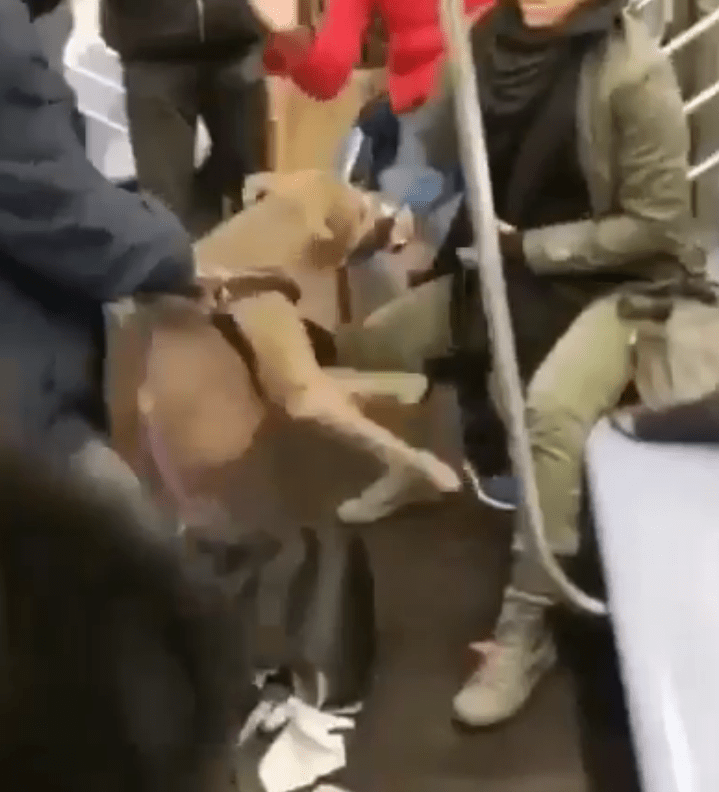 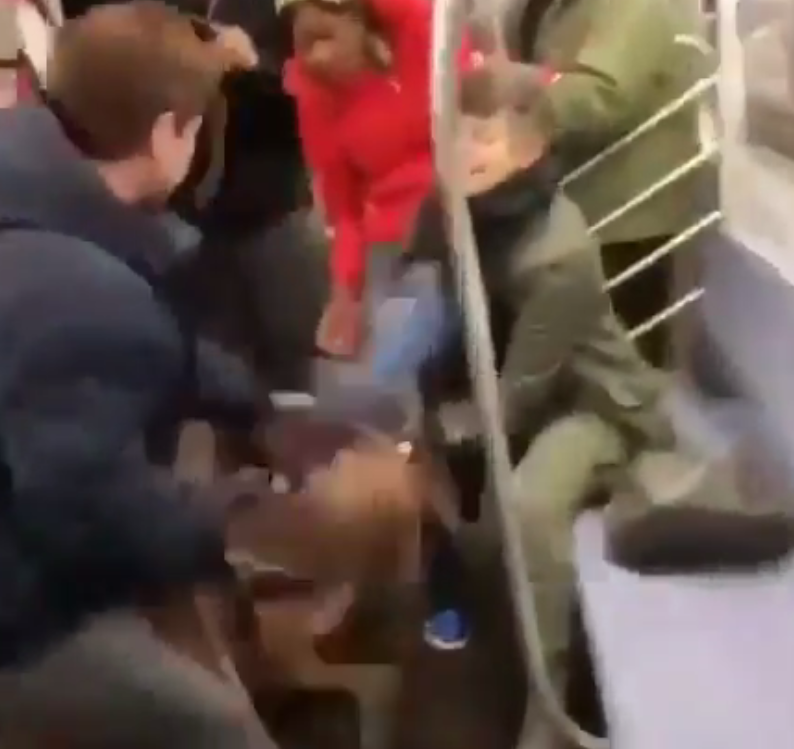 Another man pulls on the woman's leg to shake her shoe and the dog off.

The dog finally releases near the end of the video and the animal’s handler tries to get it back into a crate while other riders continue to scream at him.

A spokesperson for the Metropolitan Transportation Authority said: "Our rules require non-service animals to be kept inside containers and not disturbing other passengers.

"What's happening in this video is disturbing and a clear violation of our rules.

"We flagged this video for NYPD, which is responsible for enforcing transit rules."

A version of this story originally appeared on New York Post.