Police in Pittsburgh are searching Friday for a “violent offender who is wanted for attempted rape and assault” following an incident that reportedly unfolded in broad daylight late last month.

Ozell Austin, 58, is accused of attacking a woman in the city’s North Shore neighborhood on June 28.

The victim told police that Austin first tried to talk to her after approaching her, but then punched her in the face, restrained her and tried to sexually assault her after she ignored him, WPXI reported, citing a criminal complaint. 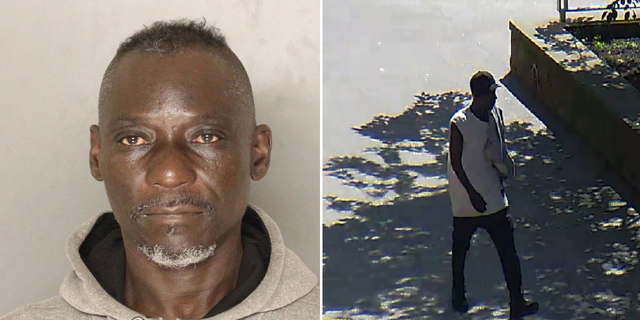 NORTH CAROLINA GIRL, 7, ALLEGEDLY GROPED BY MAN IN FRONT OF HER PARENTS AT PUBLIC PARK

Police told the station that the alleged assault ended after seven minutes when witnesses started screaming at Austin.

Investigators identified him as the suspect after reviewing surveillance footage and the incident happened during the daytime, WPXI adds.

“Austin is known to frequent the Northside and Uptown areas,” police also said.