The invasion of oak processionary moths (OPM), now in their caterpillar stage, happened over the past month. 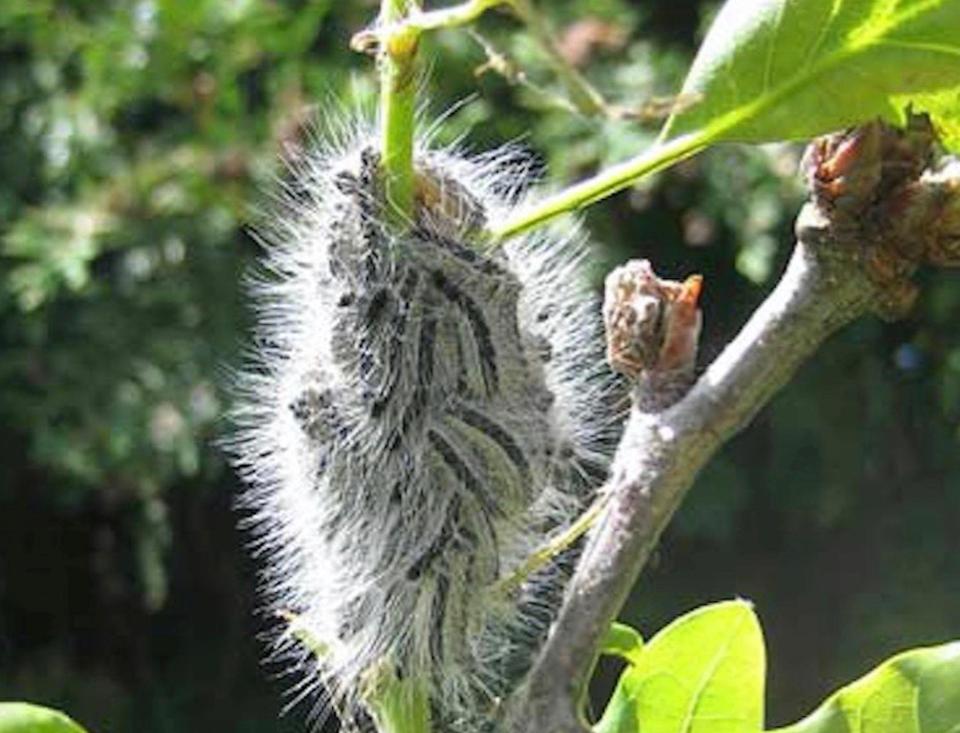 Experts have warned the larvae of the moths shed toxic hairs that cause worrying health problems.

Experts are urging people not to touch them and report nests as soon as they spot them.

Reports have surfaced of the creepy-crawlies in a host of hotspots around the south east of England and London, with experts now saying they are spreading further. 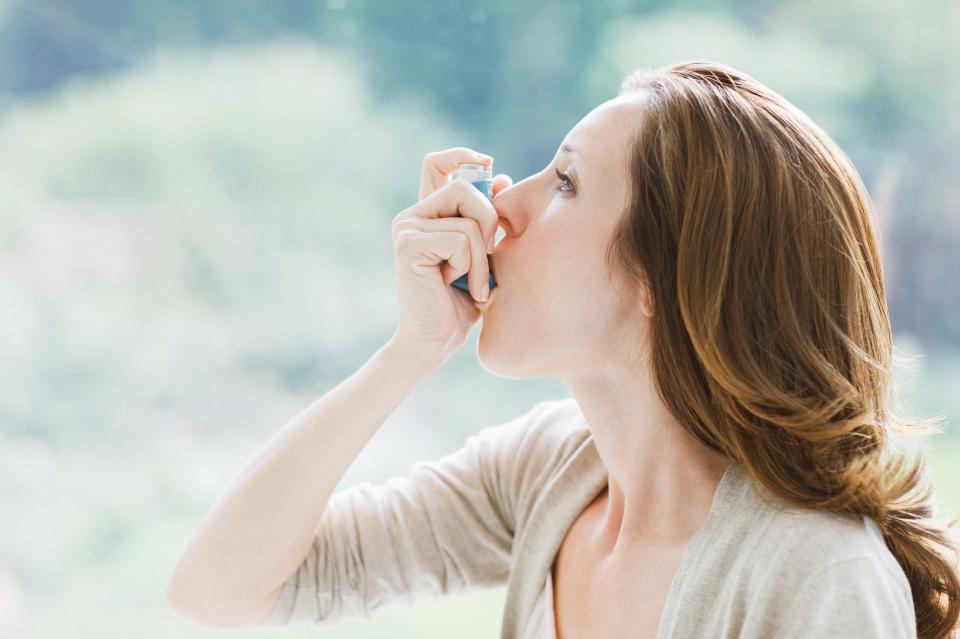 "The small hairs on the caterpillar are toxic and can trigger allergic reactions in some people if touched.

"These allergic reactions can cause asthma symptoms such as coughing, wheezing and a tight chest and may lead to a potentially life-threatening asthma attack. "With 5.4million people in the UK having asthma, we would advise them to avoid touching this type of caterpillar to reduce their risk of having an asthma attack.

"Everyone with asthma should also take their preventer inhaler as prescribed and make sure they carry their reliever inhaler with them at all times, as asthma triggers can be unpredictable." 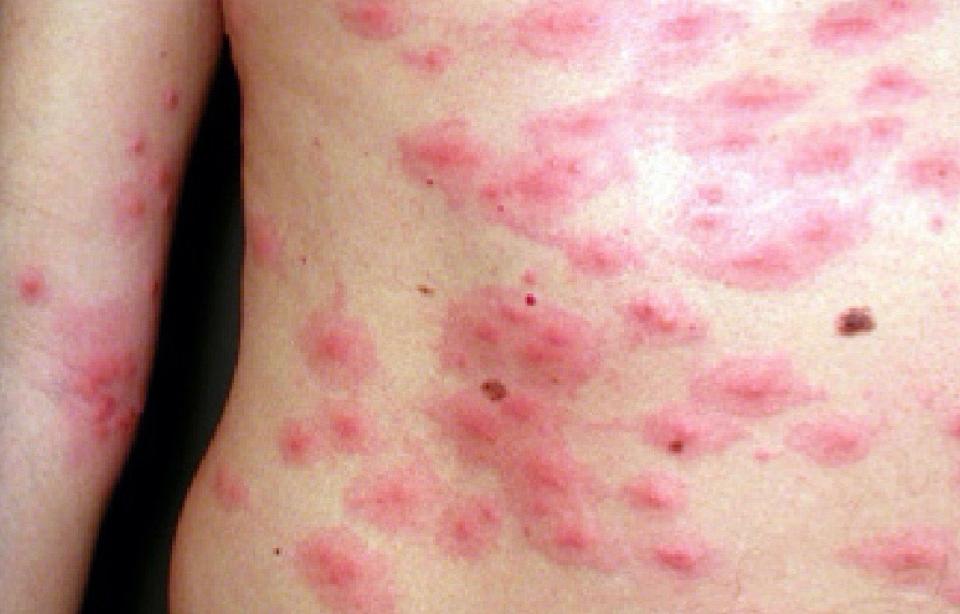 The moths, which are deadly in their caterpillar stage, first invaded the UK from mainland Europe in 2005 after oak trees were imported from Holland.

Each caterpillar has 63,000 hairs, and health experts have warned that you don’t need to be in direct contact with the hairs, as they can be carried through the wind as the caterpillars fire them in defence.

People are warned not to touch the caterpillars and to seek medical advice if they have an allergic reaction.

The nests can grow to the size of a tennis ball, or stretch to three foot in length, and contain hundreds of caterpillars that are around two-inches long.

Bosses at the Forestry Commission have also cautioned that the outbreak began in South East England.

Nests have been confirmed at four sites in Bexley South London, and Richmond in South West London. 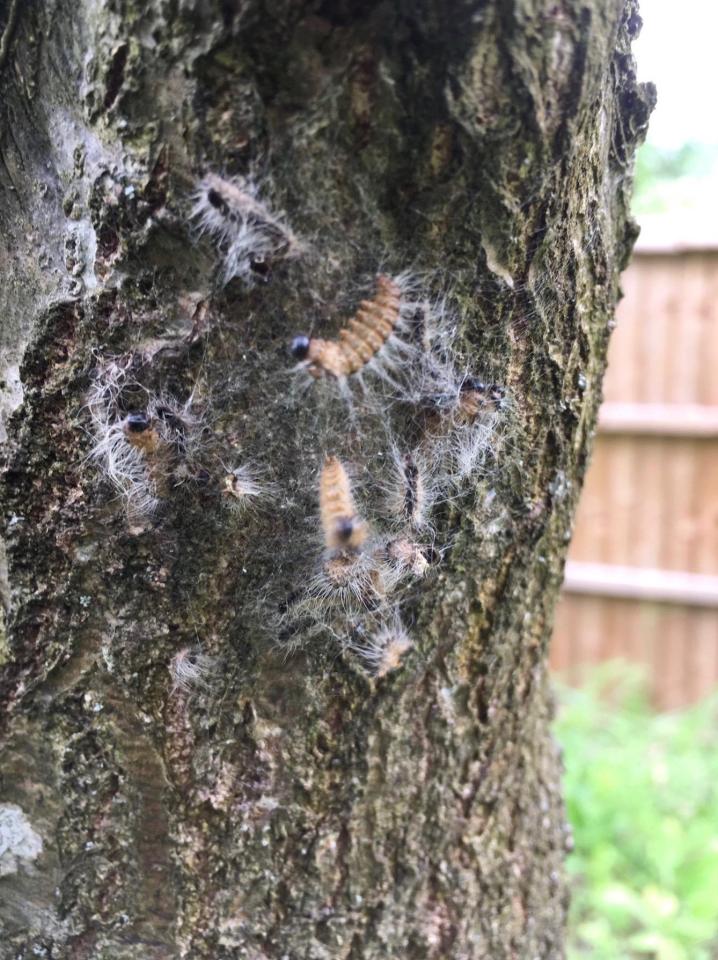 Other hotspots include Croydon in South London, as well as Hackney, Tower Hamlets, Southwark, and as far north as Watford and Hertfordshire.

A spokesman for the Forestry Commission said: “OPM caterpillars were spotted emerging from egg plaques in mid-April, so we start(ed) treating tress with an approved insecticide during the week beginning Monday 23 April 2018.
“The treatment programme is expected to continue for about five or six weeks. We aim to complete this while the caterpillars are small enough.”

The commission has urged the public not to approach the caterpillars, and to report any sightings on the “Tree Alert” tool on their website.

More than 500 hotspots in the “control zone” around London are now being targeted by pest controllers and sprayed with insecticides.