Locals were left panicked as they watched the Airbus A321LR Neo flyover the neighbourhood – terrified that it might be about to crash. 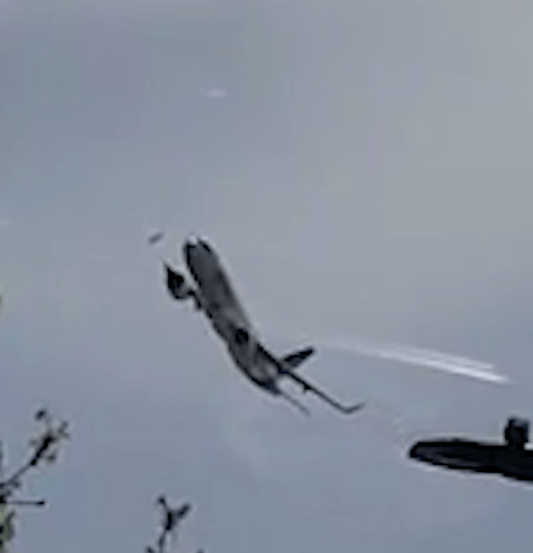 But they were furious when they realised the plane was actually conducting flight tests near Filton on Thursday, saying it was "stupid" they hadn't been warned.

One resident told the Bristol Post: "It was so low you could see the pilot."

Others took to social media to complain, with one writing: "How stupid without pre-warning people.

"Was so low to my mum’s house, she was home alone and panicked. 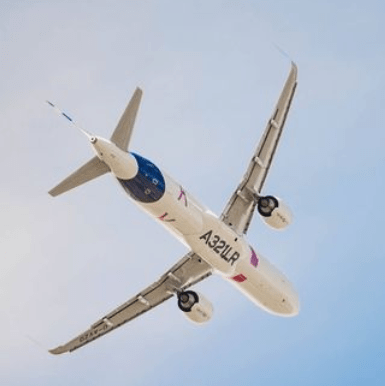 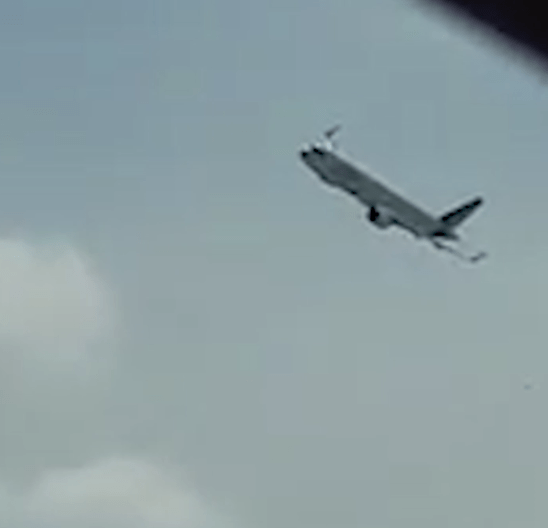 "I was also at home with my children, it sounded and looked like it was going to crash!"

The aircraft was being flown from Toulouse to Cardiff, heading to Maidenhead before its return to Toulouse.

Footage of the plane shows it gliding over homes in the blue skies above Britain.

But an Airbus spokesperson said it was not always possible to warn residents of flyovers as some test flights were last minute.

A company spokesperson said: "(Thursday's) flyover was part of our testing of the A321LR Neo aircraft.

"It was in relation to internal noise measuring. The flight path was from Toulouse to Cardiff, and then along to Maidenhead before returning to Toulouse.

"There are really strict rules about how low pilots can fly but they can go to a certain height to do manoeuvres, like simulating the start of a landing and operating the landing gear.

"Yesterday’s aircraft will not have gone any lower than 2,000 feet – that’s the limit."

The plane will not complete any commercial flights until the end of this year.

Airbus' social media account had tweeted about the flight about four hours before the flyover, saying: "Looking forward to the low-and-slow flypast by the #Airbus A321LR Neo over the Filton site at around 2.30pm today as part of the aircraft’s test programme."

The new plane is just one of the developments conducted by Airbus, with the company planning on creating napping zones in the cargo hold of their planes.

The aeroplane designer has teamed up with Zodiac Aerospace to design the lie-flat bed berths that will fill the lower area of the plane.