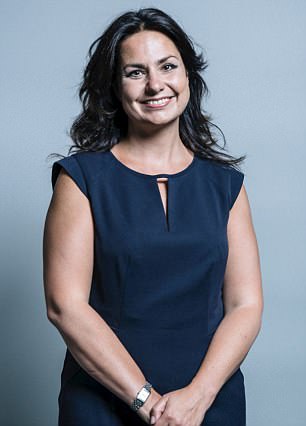 The letter, organised by South Cambridgeshire MP Heidi Allen, warns the NHS could be facing a ‘perfect storm’

Theresa May is facing the threat of a backbench revolt over immigration restriction for NHS workers.

A group of Tory backbenchers have written to the PM demanding that visa rules be relaxed in order to tackle staffing shortages.

The letter, organised by South Cambridgeshire MP Heidi Allen and said to have been signed by dozens of Conservatives, warns that the health service could be facing a ‘perfect storm’.

For a British employer to hire a skilled worker from outsider the EU on a tier two visa, they have to explain why the position could not be filled by a British citizen.

‘Without urgent intervention, we believe our NHS is heading towards a perfect storm.’

The names of the other signatories have not been released as the letter was intended to be private.

However, it is understood to have been copied to Health Secretary Jeremy Hunt and Home Secretary Sajid Javid. 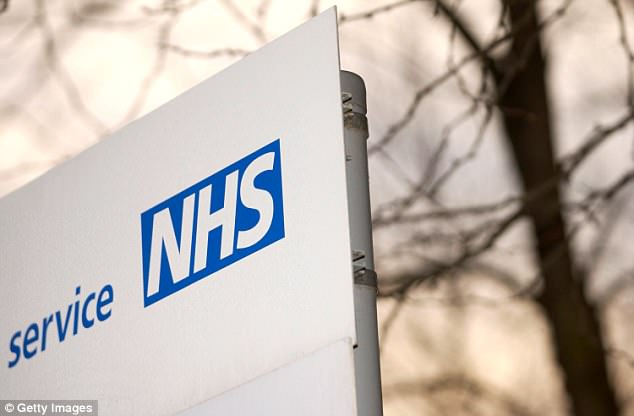 According to the letter, 1,518 doctors between December 2017 and March 2018 were denied the certificate of sponsorship that is needed for a tier-two visa.

Ms Allen proposes that NHS professionals should be exempt from the tier-two process in order to address the problem.

It reads: ‘We are confident this would enjoy full public support.’

It comes after the British Medical Journal (BMJ)launched its Scrap the Cap campaign.

It calls for a review of immigration policies so that doctors from overseas who have been offered jobs in the NHS can take up their posts.

The petition reads: ‘We call for the removal of visa restrictions preventing international doctors from working in the UK. 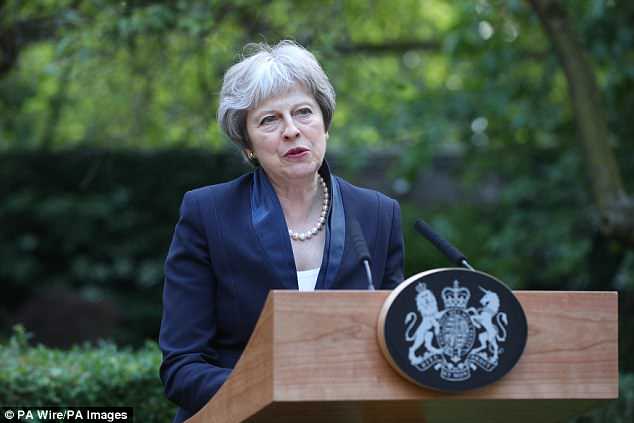 Health Secretary Jeremy Hunt (left) and Home Secretary Sajid Javid (right) were copied into the letter, said to have been signed by dozens of Tory MPs

‘Since Dec 2017 over 1500 visa applications from doctors who have secured NHS jobs have been re-fused.

‘Meanwhile 100s of posts are vacant, waiting times are rising and patient safety is under threat.’

The BMJ editor-in-chief Fiona Godlee, commented: ‘There’s a sort of madness in the current restrictions. The UK has always relied on and welcomed doctors from overseas.

‘Now, just when we most need them, we are putting roadblocks in their way.’

A Home Office spokesman said: ‘The government fully recognises the contribution that international professionals make to the UK and to our health service.

‘However, it is important that our immigration system works in the national interest, ensuring that employers look first to the UK resident labour market before recruiting from overseas.

‘We estimate that around a third of all tier-two places go to the NHS.’