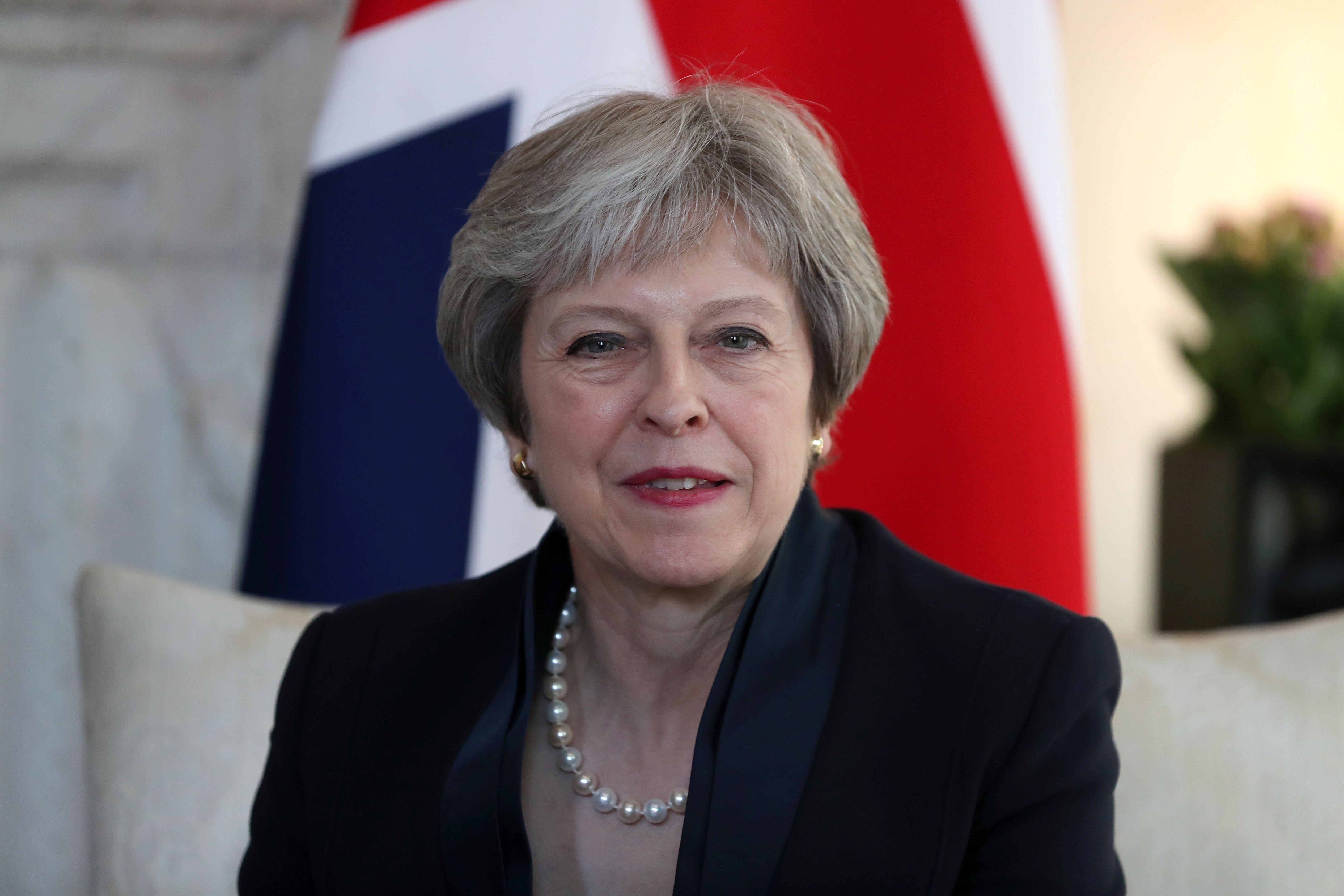 We cannot imagine a more suicidal policy than telling Brussels it can have our £39billion Brexit divorce payoff WITHOUT signing a free trade deal.

What happened to Theresa May’s “nothing is agreed until everything is agreed”? That means not one penny should be handed over until that deal is formally, irreversibly signed off by the EU’s 27 member states.

What good faith are they showing over the Irish border, rejecting every solution and sniggering behind our back?

How can we just hand them our biggest bargaining chip, fingers crossed?

Downing Street is now hastily pledging to seek “linkage” between the payoff and a deal. Why is that not already set in stone? And what when the EU says no? Will we walk away, as we must?

There is already a risk Brussels could chain us to its customs rules for good, crippling our trading future. Now it could take our cash with nothing in return.

Forget “bad deal”. This would be a catastrophic surrender.

WE’RE delighted so many food brands refuse to buckle to the political class’s demand that they voluntarily wreck the sugary treats millions of customers love.

But we knew the fizzy drink tax was just the start. And now siren voices want sweets, puddings and pastries hammered in the same brainless way. 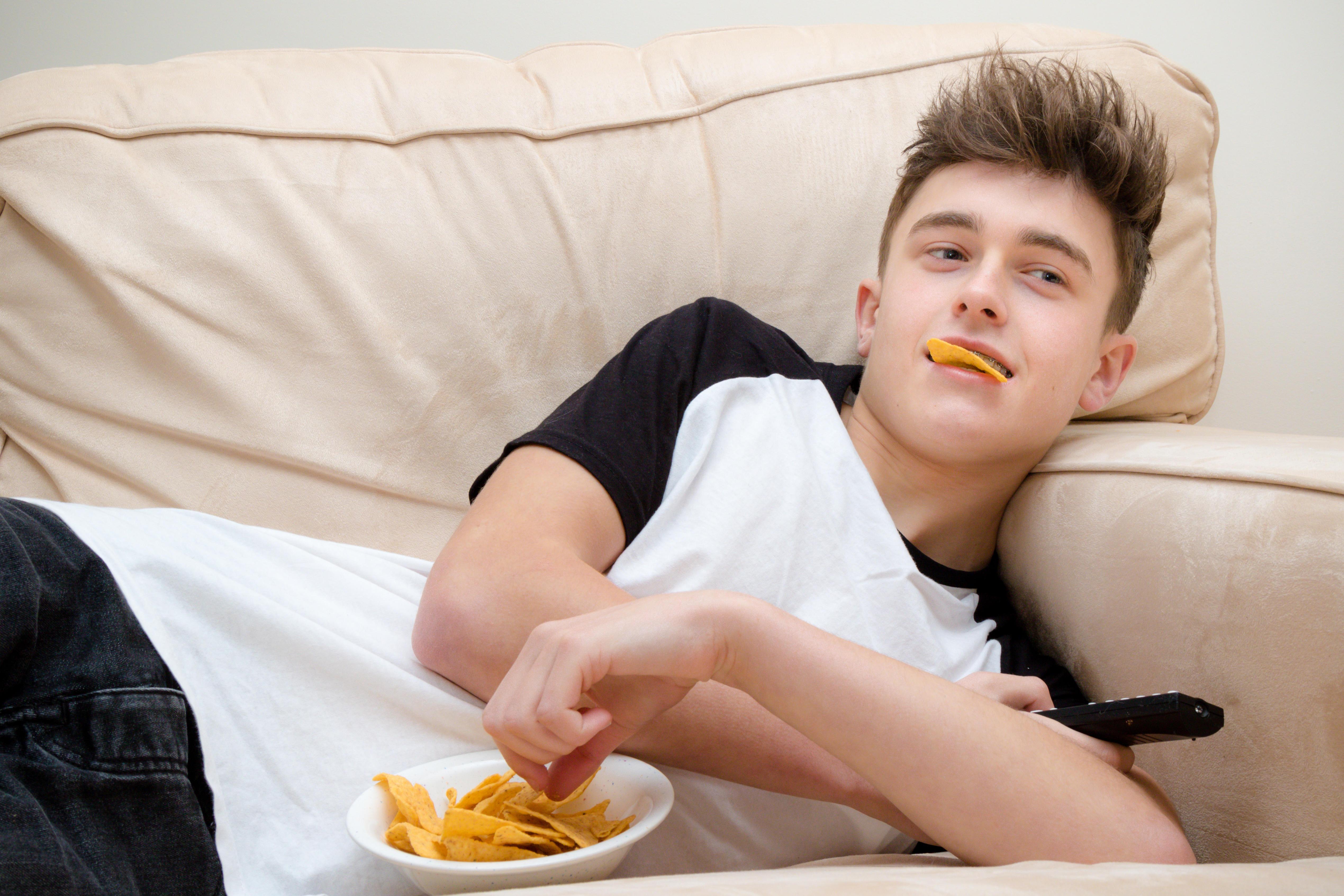 This joyless assault on small pleasures even has cross-party support.

Hiking taxes and killing discount deals will drive food bills up for everyone, healthy or unhealthy, and fuel inflation. It will hit the poor hardest.

It is the elitist obsession of preachy middle-class politicians, millionaire chefs and other lobbyists imposing their values on skint working people under the pretext of improving public health.

Absurdly, they even boast that making grub less sweet is a win in itself. It’s not.

Some measurable cut in obesity would be. We believe there’s fat chance of that. 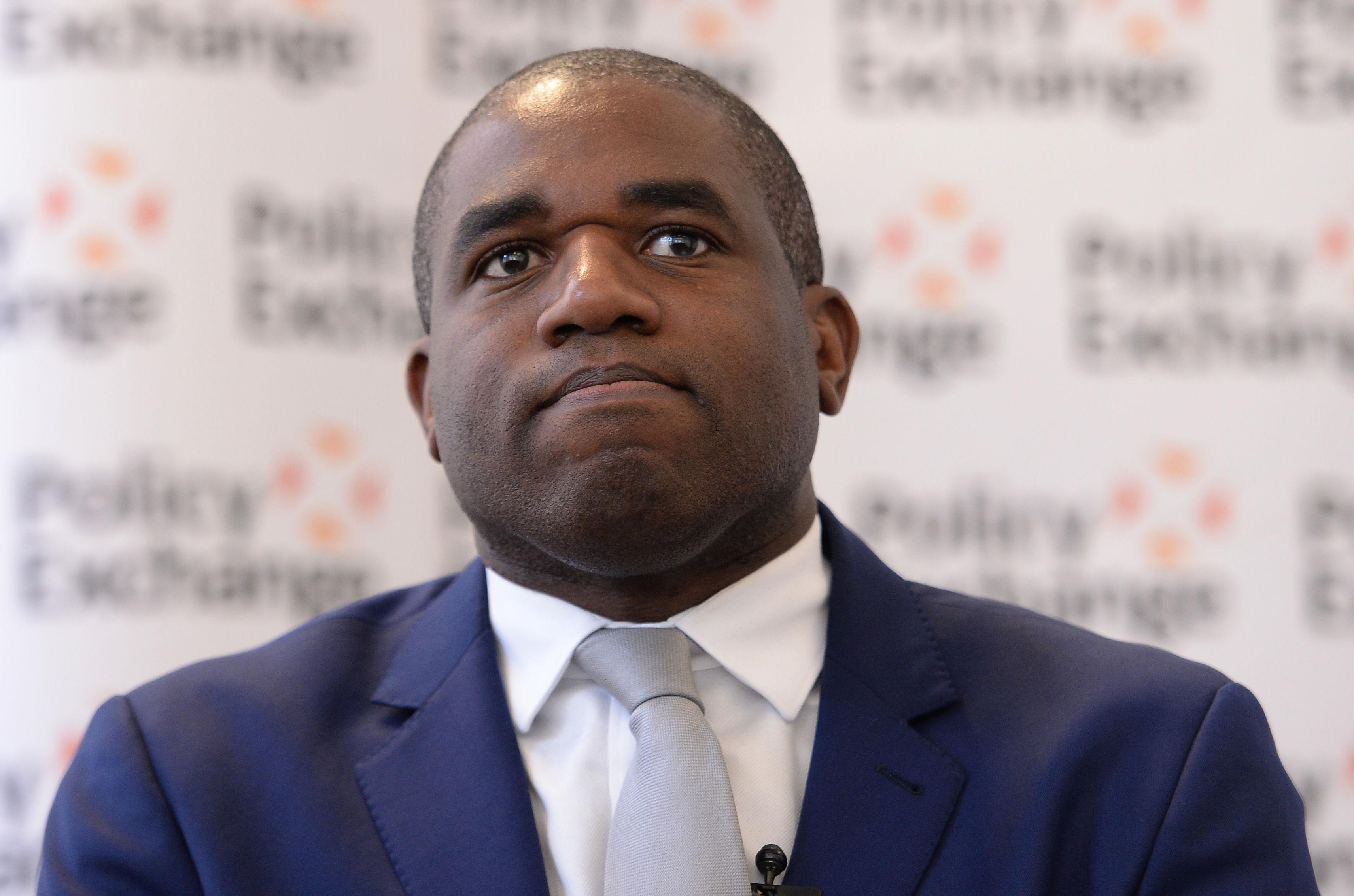 It is a stronghold of political correctness dominated by leftie Remainers. Its percentage of black and minority ethnic students is only fractionally lower than the proportion of young BME people in our population — and rising fast.

The sad reality is far fewer black kids than white ones get the top A-levels Oxford requires. That indicates failures, and low expectations, in schools and at home — not racism by university staff.

Lammy’s anger, yet again, is misplaced.