A POLICE captain was forced to resign after posting on Facebook that Joe Biden supporters should "get a bullet in their skull for treason".

Captain Scott Walden made the disturbing comments on Facebook before taking them down and deactivating his account. 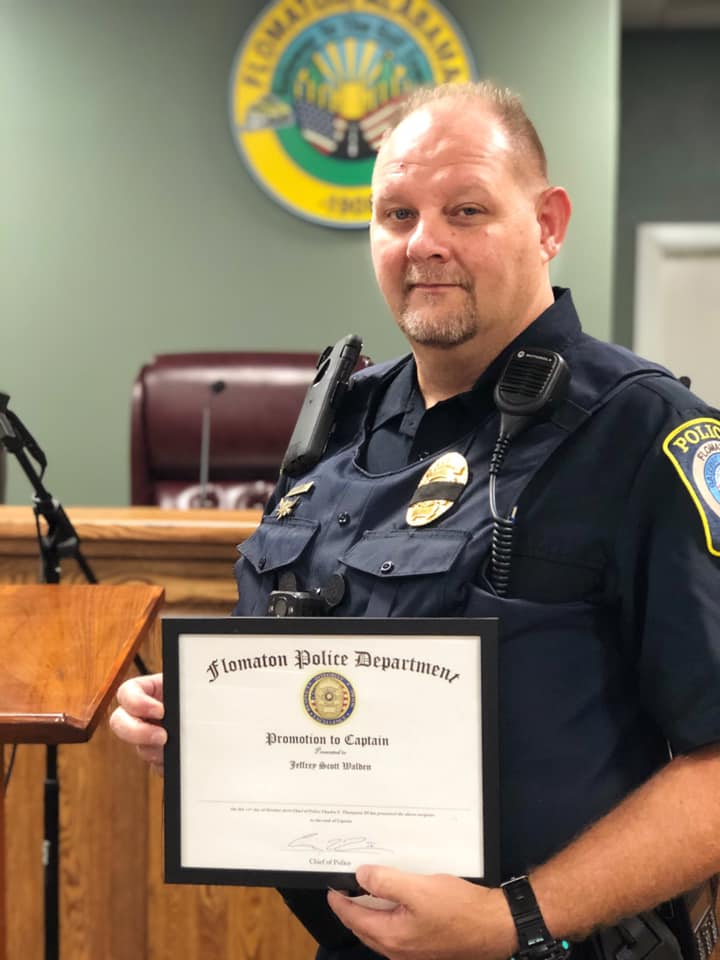 Former Flomaton Police Captain Walden wrote: "They need to line up ev1 of them and put a bullet in their skull for treason."

He said: "I am glad he resigned, but I would have fired him because what he did was wrong. 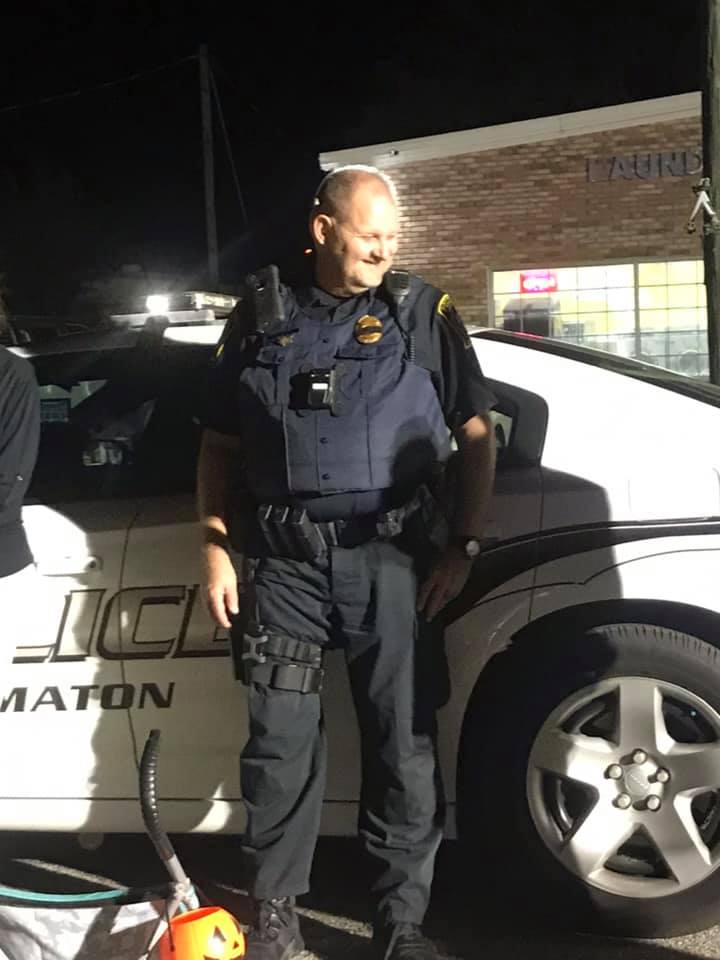 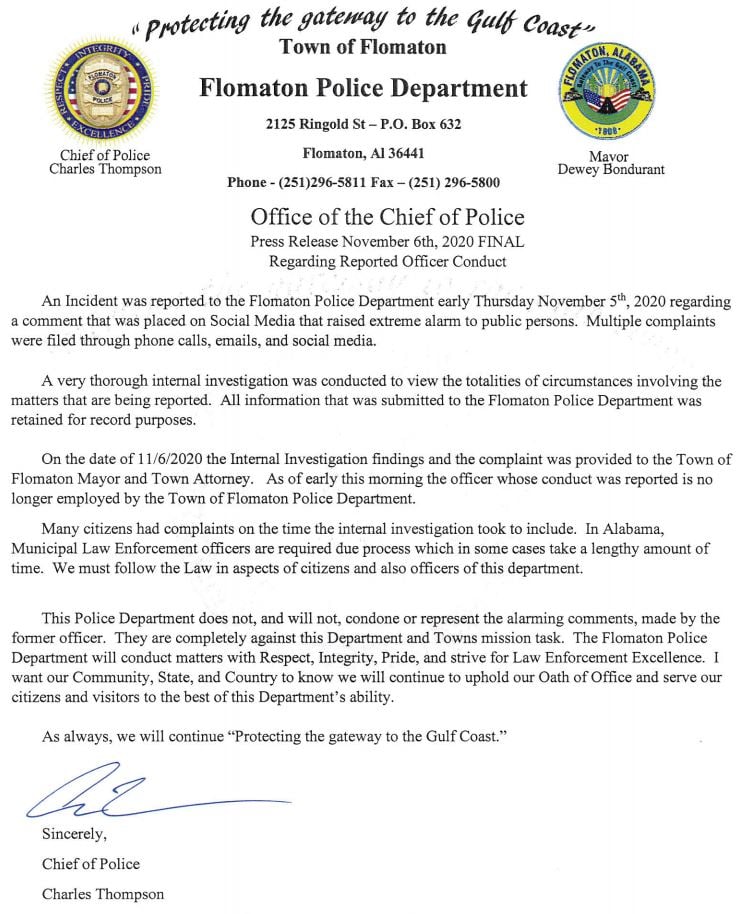 "For a police officer to say he should shoot someone in the head, that is unacceptable. You cannot tolerate that, you just can't."

Bondurant said Walden resigned on Friday morning, after going through a legal process.

The mayor said he wanted him fired right away, but instead the former captain's gun and badge were taken away on Thursday and he was put on administrative leave.

He said Walden's actions hurt Flomaton's reputation and caused outrage across the country.

Bondurant added: "I mean, my phone rang off the hook all day yesterday. So did the chief's. The dispatchers got over 500 calls yesterday, and this is terrible."

A Flomaton Police spokesperson said they received "multiple complaints" through "phone calls, emails and social media" over the comment.

They confirmed the former captain is no longer employed by the police force.

They said: "The Police Department does not, and will not, condone or represent the alarming comments, made by the former officer.

"They are completely against this Deprartment and Towns mission taks.

"I want our Community, State and County to know we will continue to uphold our Oath of Office and serve our citizens and visitors to the best of this Department's ability".