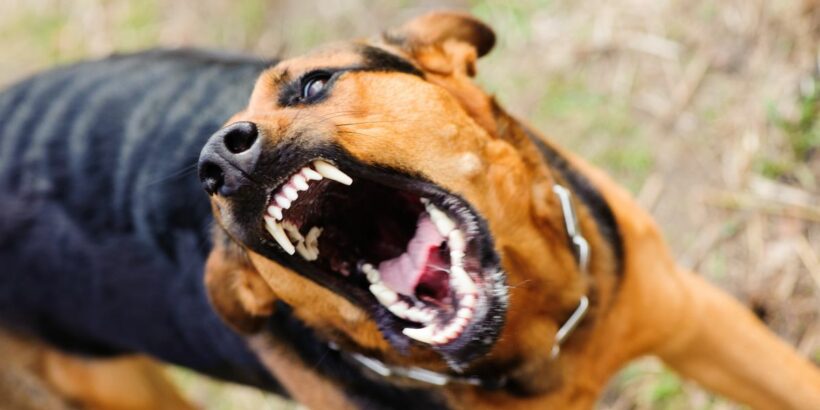 Police discovered an elderly dog attack victim in critical condition after following a trail of blood.

Officers first became aware of the attack after the victim's 12-year-old grandson ran to a neighbour's house to get help after they were both attacked by a pair of dogs in Golden, Colorado, about 15 miles northwest of Denver.

When they arrived on the scene, the attending cops found a trail of blood leading into a home where two dogs, known to both victims, were attacking the woman, 89, in the backyard around 3.30pm on Wednesday (September 14), Golden Police Department revealed.

A report by the police department said: "Officers challenged both dogs verbally and ultimately utilized tasers and less lethal shotguns to attempt to create distance between the victim and dogs."

As the police attempted to approach the victim, "the dogs would circle the officers" and ultimately "less lethal options were not effective".

More officers followed behind and they were eventually able to keep the dogs out of the way and rescue the woman.

Paramedics standing by in the kitchen treated the woman and she was then taken to a hospital with critical injuries.

Her heroic grandson, who also suffered serious injuries, was also initially treated at a local hospital before being airlifted to a children’s hospital, where he is now in a stable condition.

As of Thursday afternoon his grandmother was still in a critical condition.

The two dogs "were captured and taken to a local veterinary hospital where they were treated and evaluated".

One dog, who suffered injuries during the attack, was euthanised as a result of the wounds.

The other is currently being held at an animal shelter.

Police are still investigating the incident.

Dog attacks in the UK have also been on the rise – dozens of tragic incidents have made headlines in recent weeks.

Some have proven to be fatal and in other cases people have lost limbs or been severely impacted – not to mention potentially losing a bond with a formerly beloved pet.