Police face growing pressure to ground noisy helicopters and instead use drones to fight crime with 2,500 flights overhead in London last year

Police are under growing pressure to ground noisy and polluting helicopters and instead use more drones to fight crime.

Residents complain of being kept awake at night and left unable to work from home because of the din of circling helicopters.

London had 2,500 flights overhead last year – five times more than anywhere else in the UK. 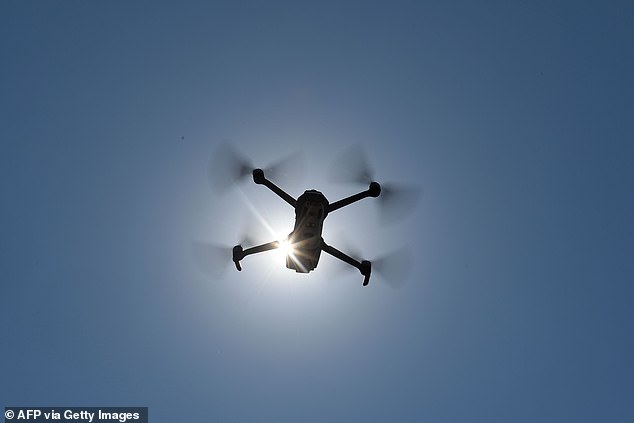 Figures obtained by The Mail on Sunday show the National Police Air Service (NPAS) has received 65 complaints in the past year, two-thirds about noise over the capital.

Conservative London Assembly Member Tony Devenish, who has taken up the issue, said: ‘Alternative methods could not only save taxpayers’ money but allow Londoners to live their lives without war-like noises above.’

Met Police Commissioner Cressida Dick admitted in a letter to Mr Devenish the helicopters are noisy and polluting and revealed Scotland Yard has deployed drones 126 times in the past seven months. 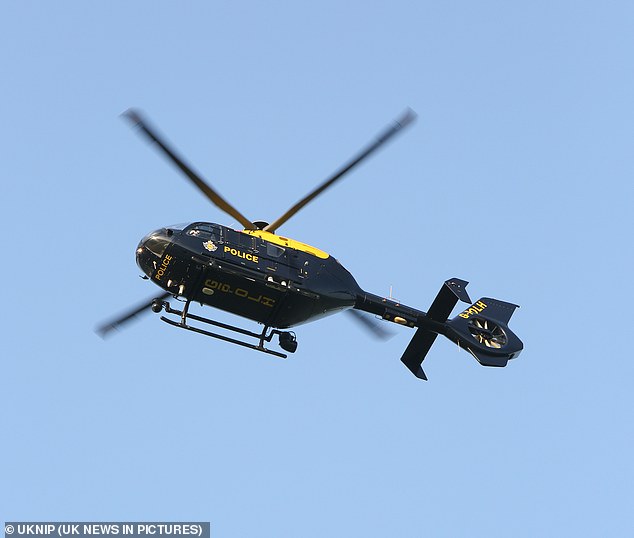 London had 2,500 helicopter flights overhead last year – five times more than anywhere else in the UK

However, she argued helicopters cannot be abandoned entirely because drones must be kept within the pilot’s line of sight so cannot be used for chases.

‘The Met will continue to invest in drone technology and to use it instead of helicopters where appropriate, but the speed of change will continue to be dictated by the pace of technological developments,’ Ms Dick wrote.

NPAS said: ‘Our pilots take the greatest of care to minimise noise disruption when on task and in particular at night.’