Other examples of wasteful calls include a report of a couple snogging in a restaurant.

One post said: “Busy shift. ‘Best’ job of the day: called to a neighbour dispute. 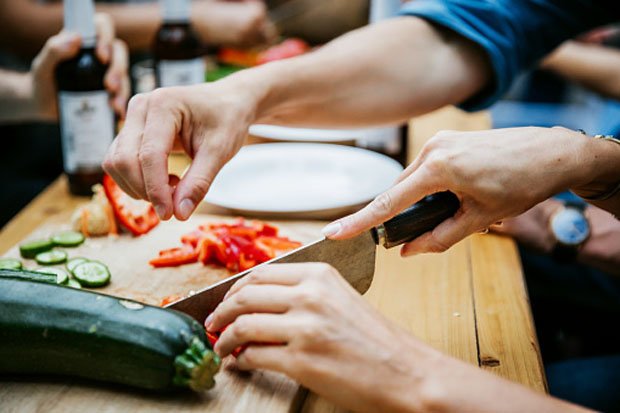 A tweet said: “‘There’s a spider in my house!’ This is not appropriate for 999, you could be delaying someone who is in immediate danger.”’

TVP are not the only officers who have complained about time-wasting calls. A Facebook page for officers shared examples of frustrating calls.

One officer said: “We had a guy ring up once to report a theft – he’d paid a prostitute for an hour but only managed 15 minutes and she wouldn’t give him the rest of his money back.”