Andrew Newton, now 72, has been accused of hiring a hitman to kill the Liberal leader’s gay ex-lover Norman Scott — before bungling an attempted assassination himself in 1975. 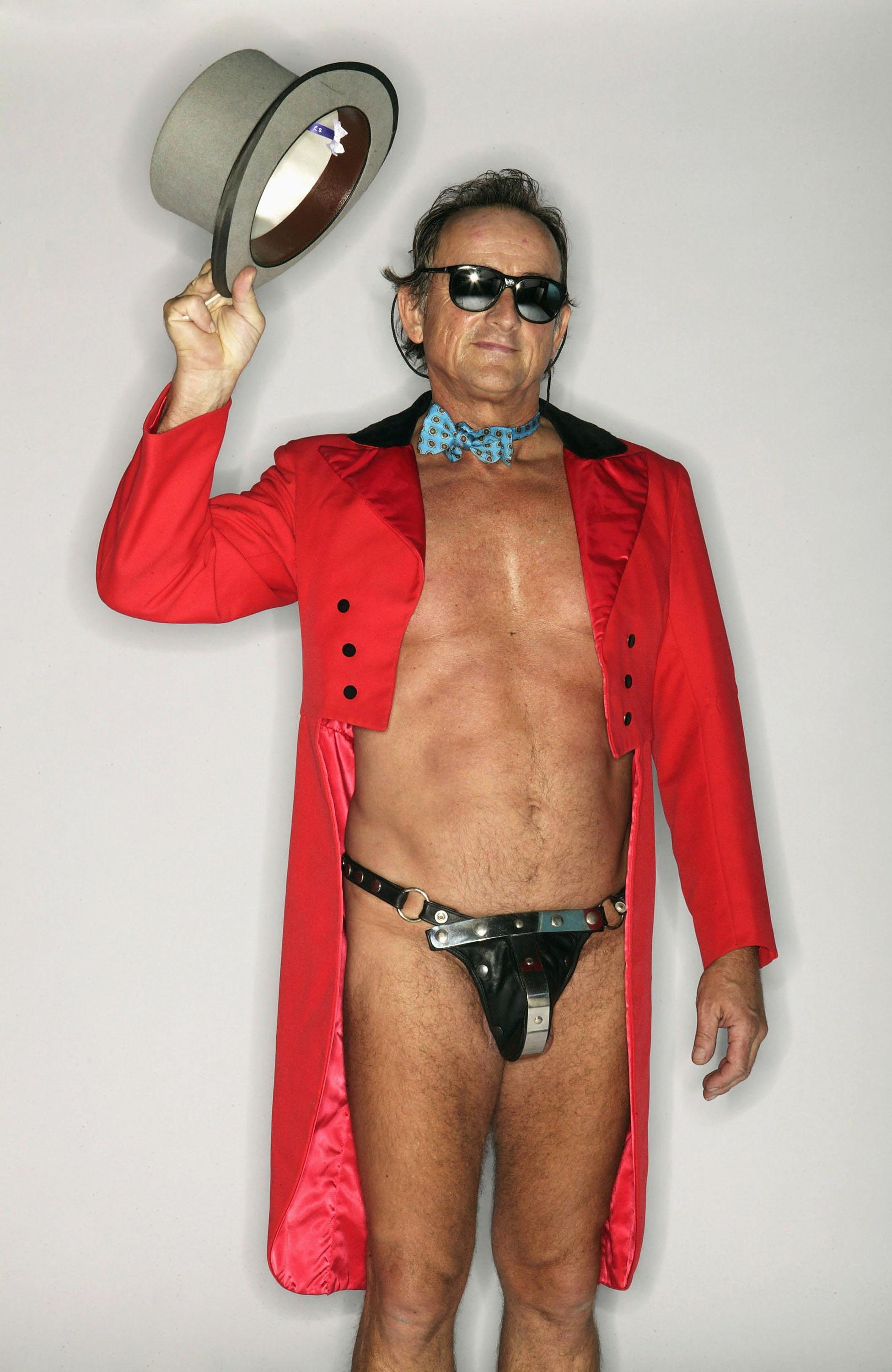 An investigation into the alleged plot was abandoned two years ago after police said Newton had died in May 2004.

But it has been revealed he is living in Dorking, Surrey, under the name Hann Redwin, forcing police to reopen the case.

Yesterday two officers were seen arriving at Newton’s home. They left after knocking on the door and getting no reply.

Questions are now being asked about why police believed Newton was dead even though he was living in plain sight for 14 years. 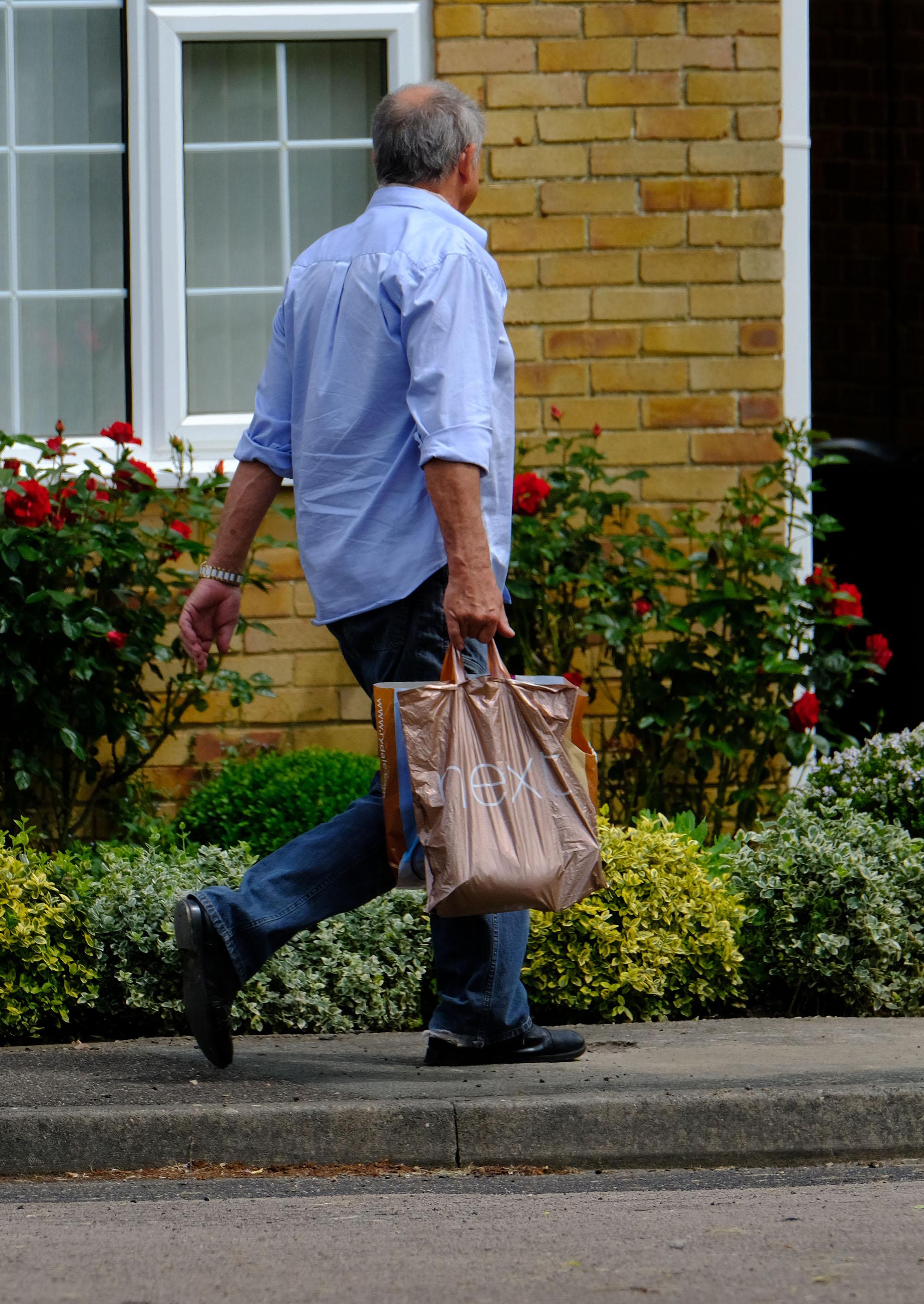 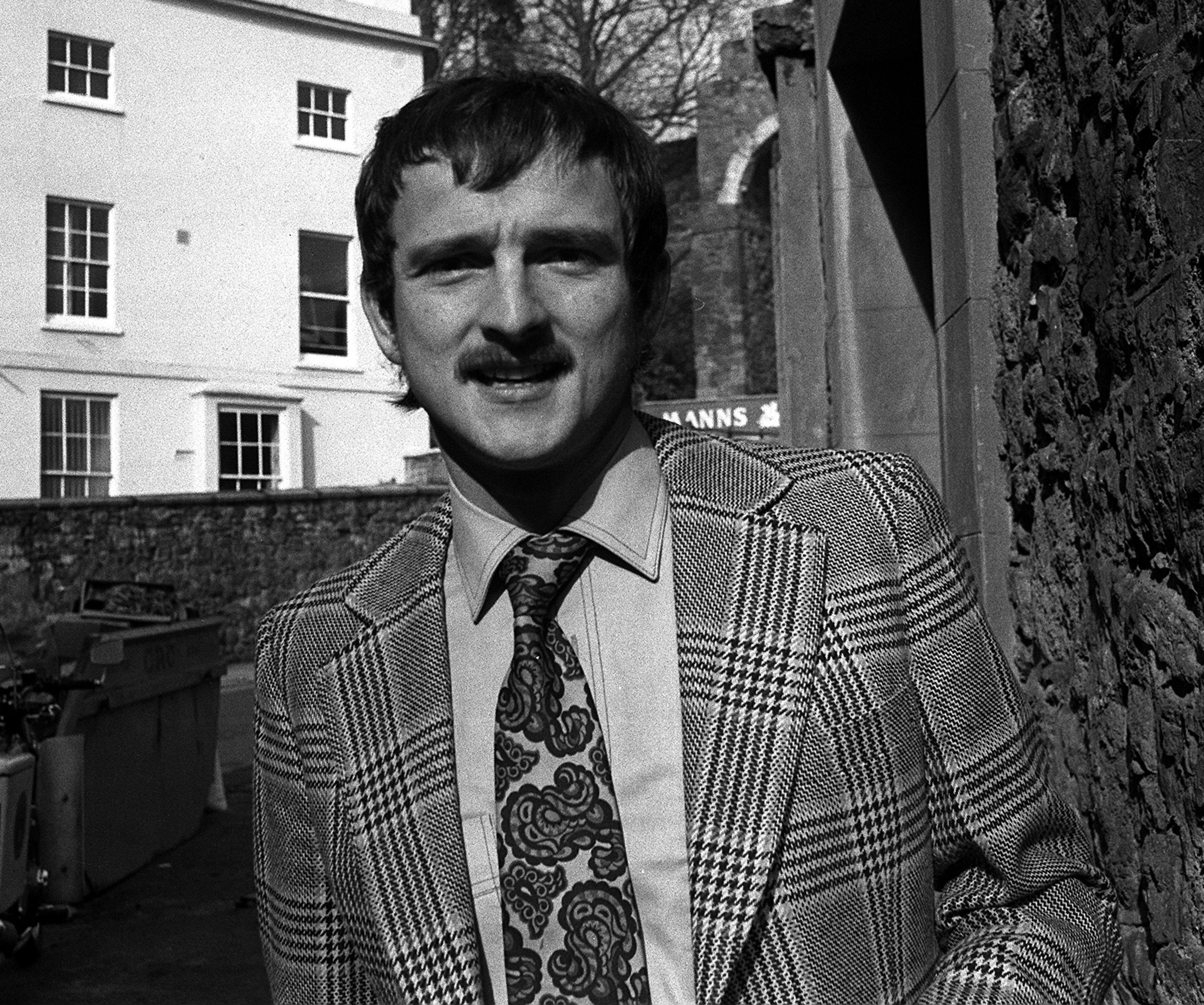 He made no attempt to hide after changing his name in the early 1990s and openly wrote to magazines under the new identity.

Just five months after his supposed "death" he posed for a photos at a fetish event wearing a top hat, ringmaster’s jacket and leather thong.

“I certainly found him a bit unusual to say the least and when someone told me who he really was, I stayed clear of him from then on.” 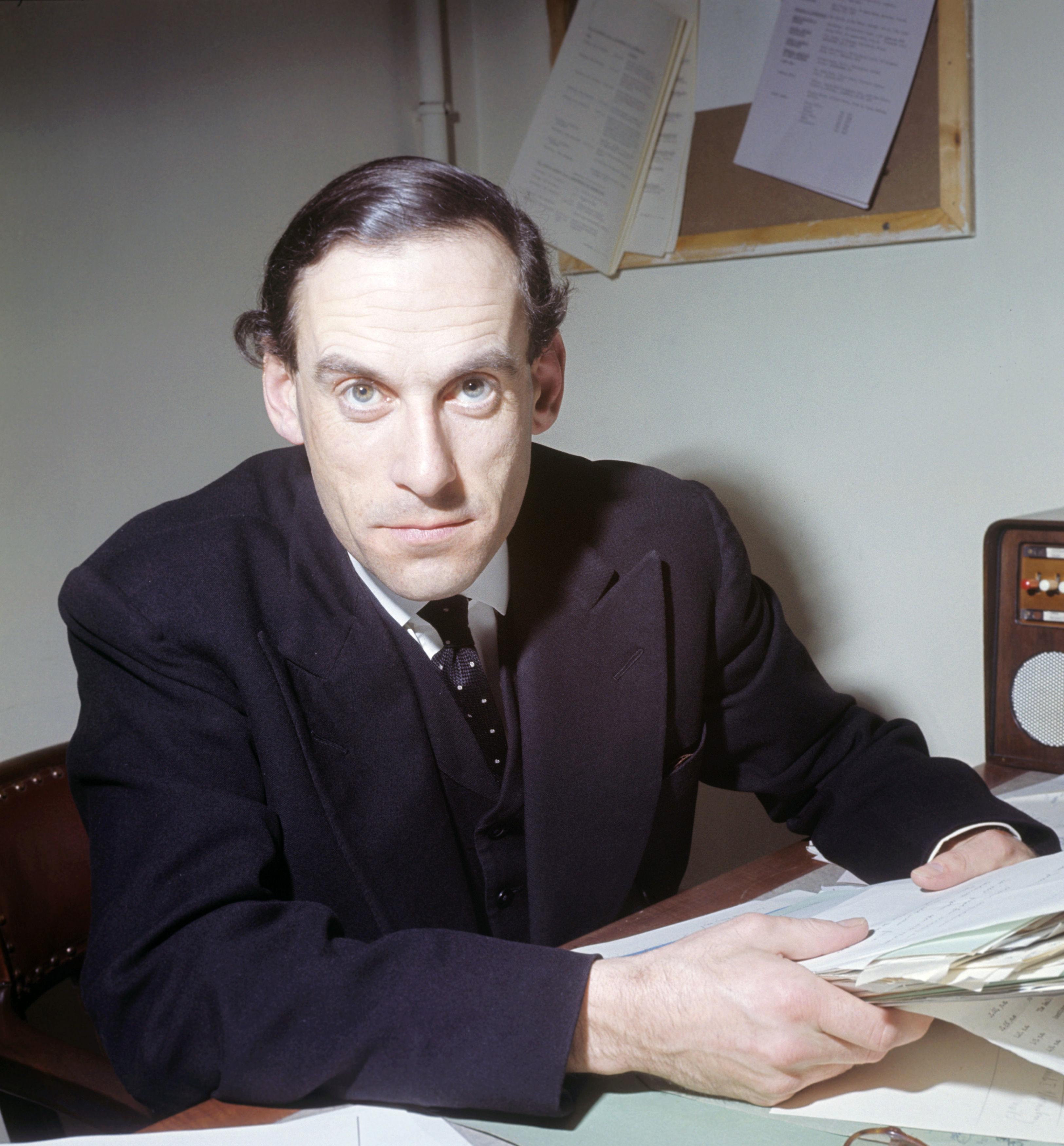 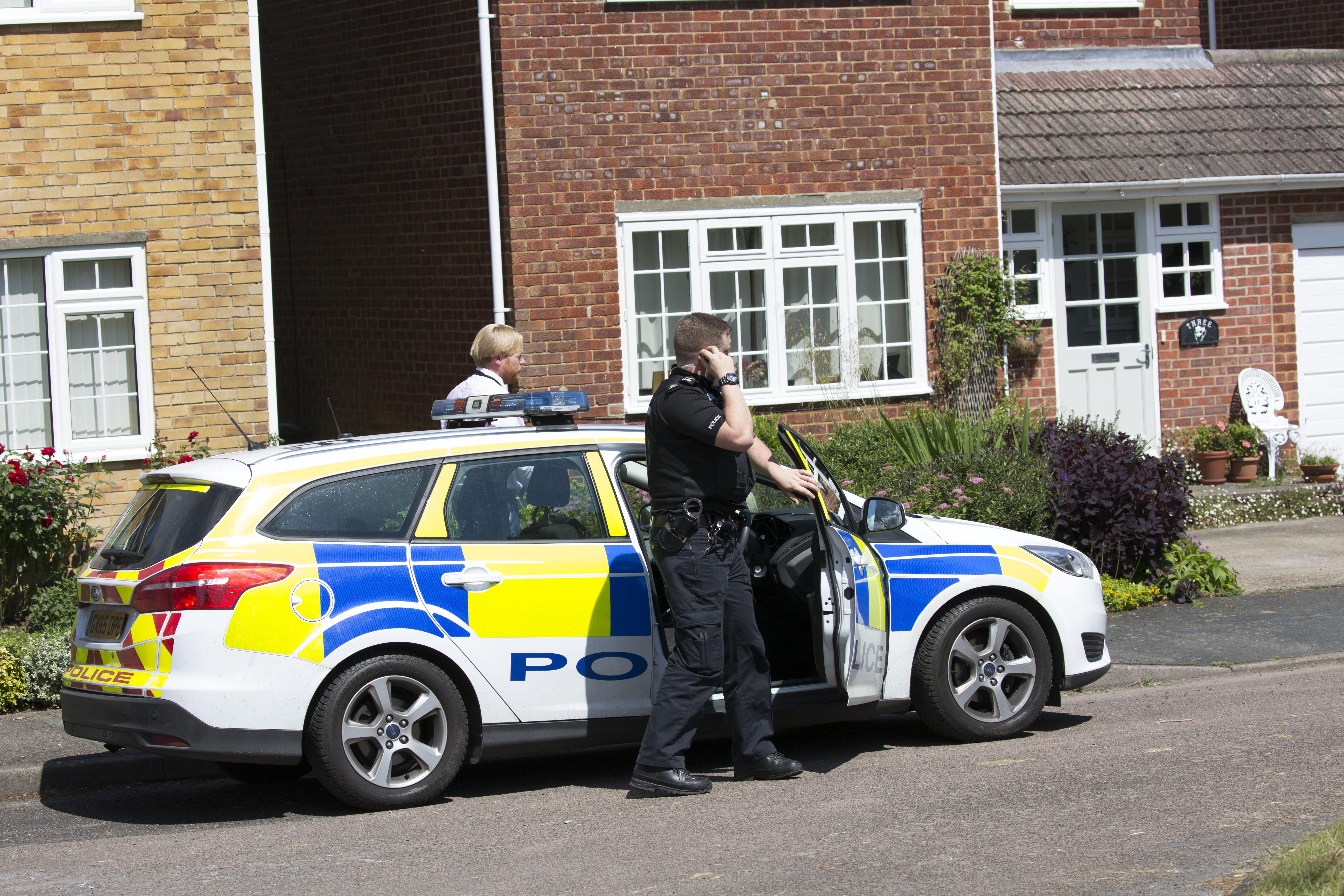 He said: "I just don't think anyone's tried hard enough to look for him, I really don't.

"There must be people who knew him and there would surely be a record of him dying."

“As a result, further enquiries will be conducted to trace Mr Newton to assess if he is able to assist the investigation.” 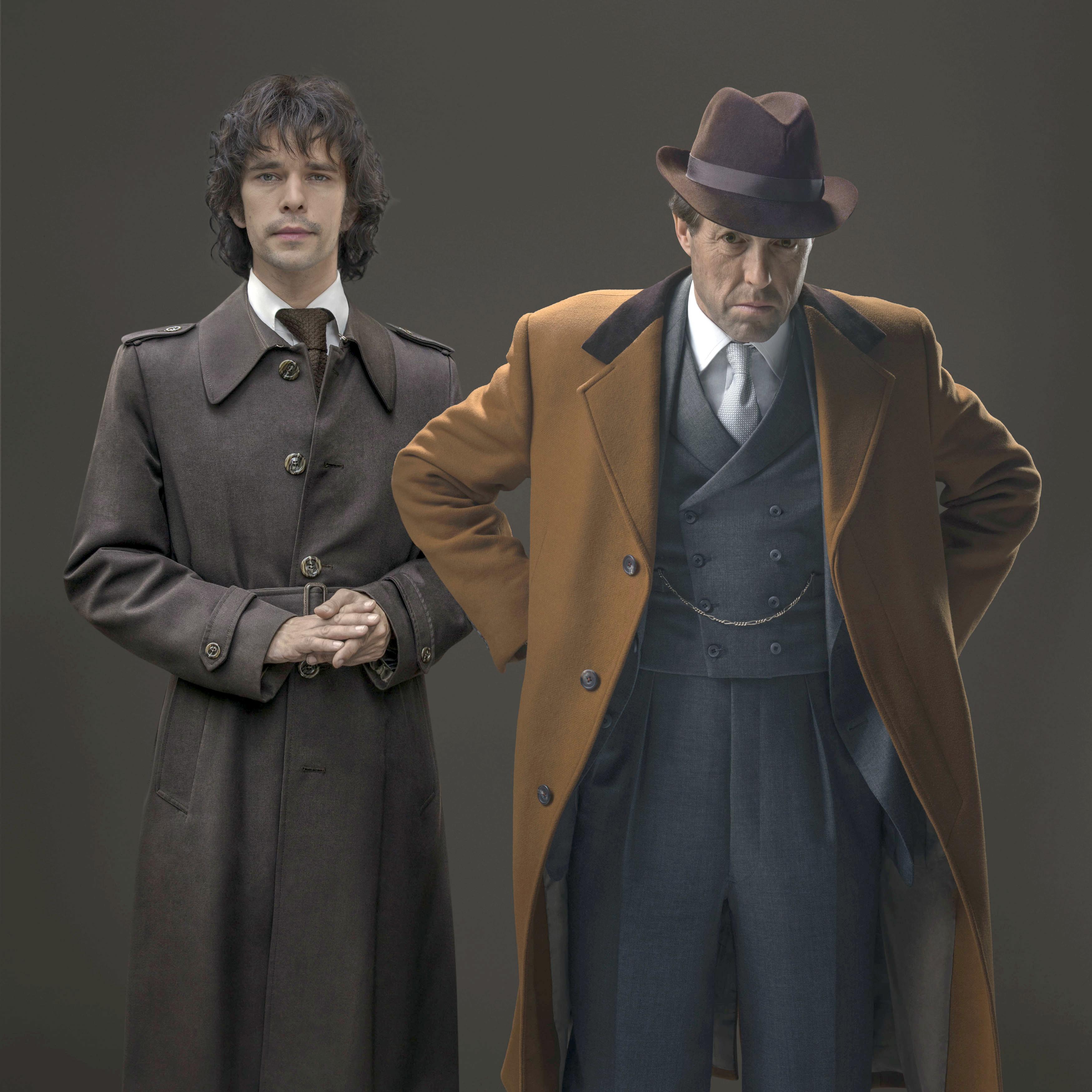 In 1976 Newton was jailed for two years for shooting dead Scott’s Great Dane Rinka on Exmoor.

Scott claimed it was an assassination attempt and he only escaped because Newton’s gun jammed.

Thorpe, who died in 2014 aged 85, and three other men were all acquitted of conspiracy to murder in a sensational 1979 Old Bailey trial.

The plot features in BBC drama A Very English Scandal, with Hugh Grant as Thorpe.