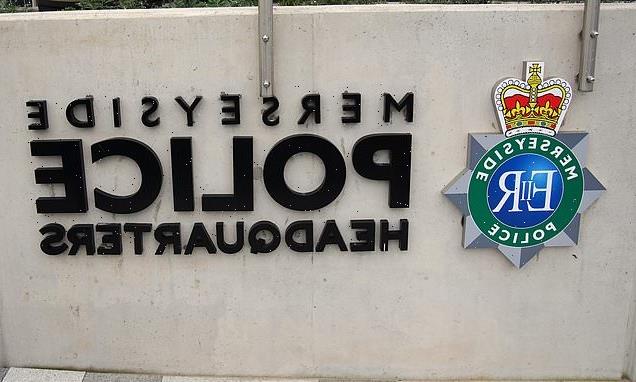 A man was left dying from a gunshot wound in Liverpool late last night as two people fled the scene on e-bikes, with police appealing for urgent help identifying them.

Detectives are searching for two people on electric bikes as part of a murder investigation following the fatal shooting of a young man in the Toxteth area of the city.

Merseyside Police said officers were called at 11.40pm to Lavrock Bank in the inner-city area, where they found a seriously injured man, believed to be in his early 20s, with a gunshot to his upper body.

CPR was performed at the scene until an ambulance arrived and took him to hospital, where he was sadly pronounced dead a short time later. 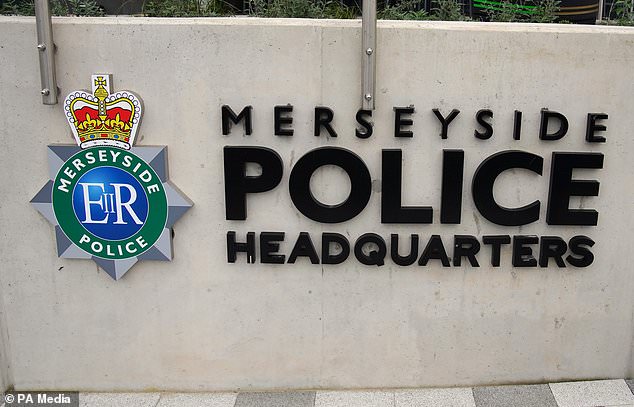 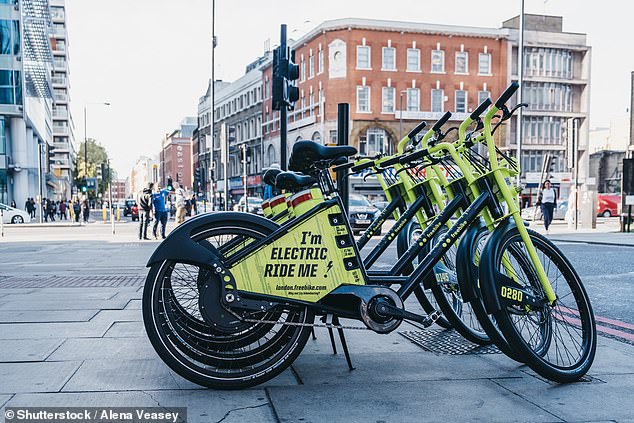 Stock image: Electric bikes for hire have sprung up in major cities around the UK, including London, Birmingham and Liverpool, as well as a growing market for privately owned ones too

According to a statement from Merseyside Police, the force believes there were two offenders, both in dark clothing, who were seen driving away from the scene on electric bikes.

An investigation is underway and crime scene investigators are carrying out forensic examinations, the force said in a statement.

Officers are also completing house-to-house inquiries and will be examining security footage to identify the offenders and establish the circumstances.

A Home Office post mortem will be carried out to establish the cause of death.

Chief Inspector Col Rooney said: ‘The investigation is in its infancy and officers are working hard to establish the circumstances surrounding the shooting and to identify those responsible.

‘I understand this will be shocking for the local community, but I would like to reassure them that we have increased patrols in the area and we are carrying out a number of lines of enquiry.

‘If anyone has any information that would help us with our investigation, or who saw or heard anything suspicious before or after the incident I would encourage them to come forward and tell us what they know.

‘I would ask also ask that if anyone has CCTV, or ring doorbell, footage that could help us to get in touch urgently.’

Anyone with information is asked to DM @MerPolCC or @CrimestoppersUK, or call Crimestoppers anonymously on 0800 555 111 quoting reference number 1259.