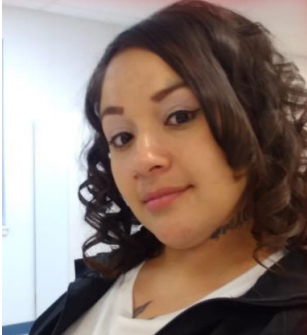 Police on Thursday identified a suspect in the shooting death of a Denver woman who was to be a witness in a Pueblo murder trial.

Emmanuel Chandler, 29, is wanted for the death of 31-year-old Roxann Martinez, according to Denver police. Martinez was shot at about 11 p.m. Feb. 25 near East Kenyon Drive and South Wabash Street.

Martinez was a witness who could have testified in the ongoing murder trial of Donthe Lucas, a 28-year-old man charged with killing his pregnant girlfriend, Kelsie Schelling, 21. Schelling disappeared in February 2013 and her body has not been found.

Police investigators do not believe her death is connected to her status as a witness.