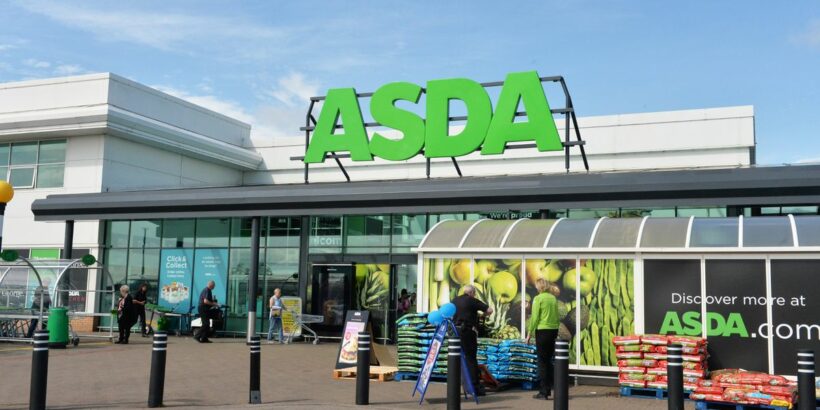 A child snatch gang tried to tempt a woman's daughter away from her in Asda, a mum has reported.

Police are investigating shop CCTV after a horrified mother's claim that three adults – two men and one woman – worked together in an attempt to take her daughter, StokeonTrentLive reports.

Luckily mum was quick to grab the youngster's arm and pull her to safety from the group at Asda Tunstall in Stoke-on-Trent, Staffordshire.

Sharing her terror on social media, the victim said: "There were two men and a woman. The woman even had a little girl with her so she should have known better.

"It knocked me sick and shook me up. I've never felt so bad shopping in all my life, ever."

He said: "Watch out if you're out shopping with your kids. Two men and one woman with a child – all eastern European – tried to take my sister's little girl in Asda.

"Luckily she noticed and grabbed her arm straight away but they still followed her around even until my sister told the cashier.

"The police have been contacted."

Another woman then came forward to say she may also have been a victim of the same group.

She said: "This sounds like the same people that tried to grab my two-year-old's hand whilst she was in a trolley at Tesco in Hanley."

Police are now looking into the Asda incident, which took place at around 8pm last Friday (January 8).

A Staffordshire Police spokesman said: "Police were called at about 8.50pm on 8 January to a store on Scotia Road, Tunstall, to reports of two men and a woman acting suspiciously.

"No arrests have been made and inquiries are continuing."