POLICE have issued a handful of fines to people for not wearing a mask on public transport — despite claims one in ten passengers were breaking the rules.

Just 38 notices were issued by police forces since the introduction of rules making face coverings mandatory in June, data from the National Police Chiefs’ Council shows. 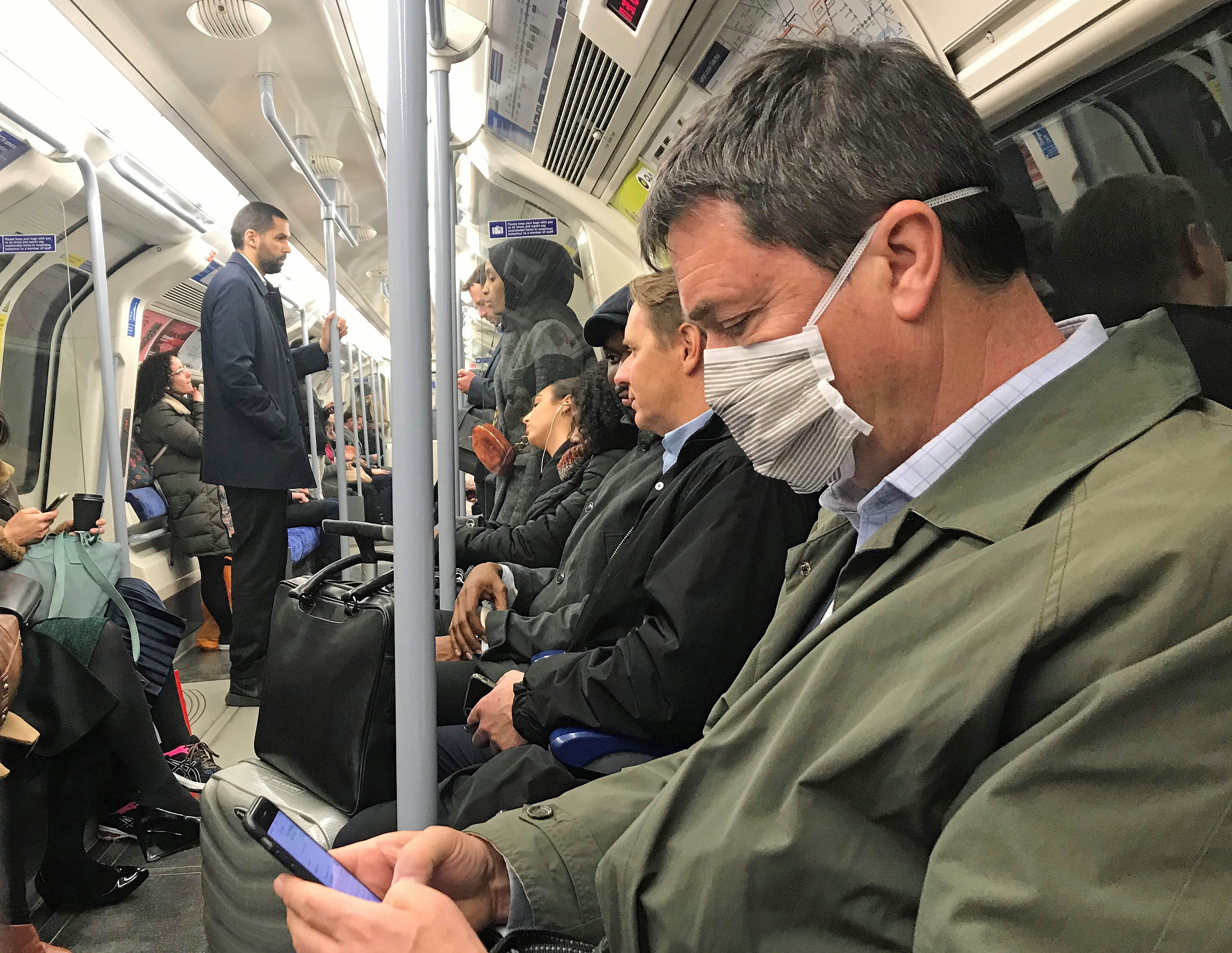 Passengers in England and Wales caught not complying risk being fined £100 and booted off public transport.

A total of 32 fixed penalty notices were issued by the British Transport Police, four by West Midlands Police and one each by Lancashire and Cumbria constabularies.

Transport Secretary Grant Shapps had said that nine in ten passengers were wearing face coverings, although BTP has said that has since risen to about 97 per cent.

Mr Shapps said BTP and Transport for London figures showed 285 passengers had been issued with penalty notices for non-compliance, 6,275 were asked to leave the transport network and 80,294 were reminded of the rules.

TfL data is not included in yesterday’s police figures.

The RMT union said it was deeply concerned some passengers were not complying. 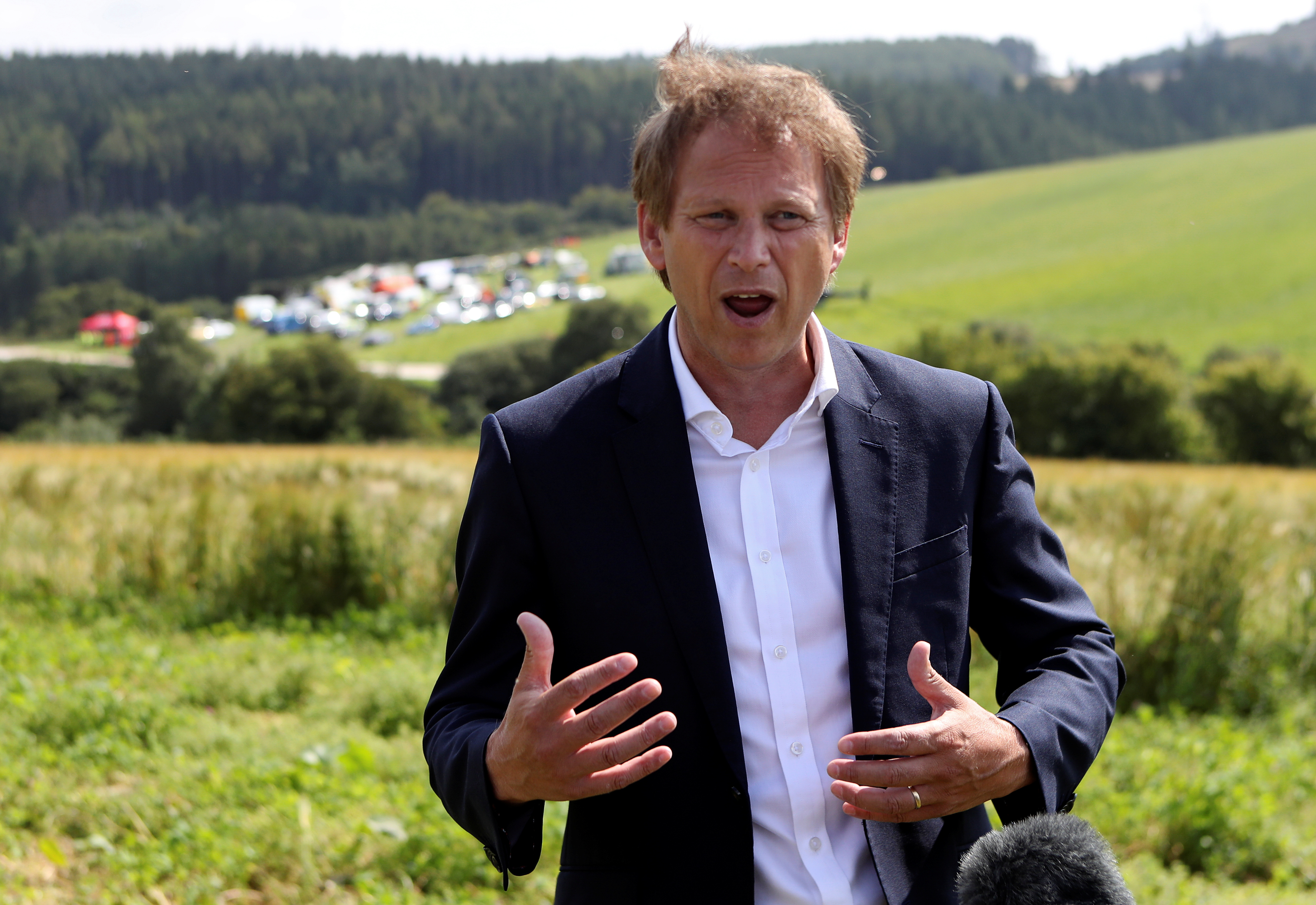 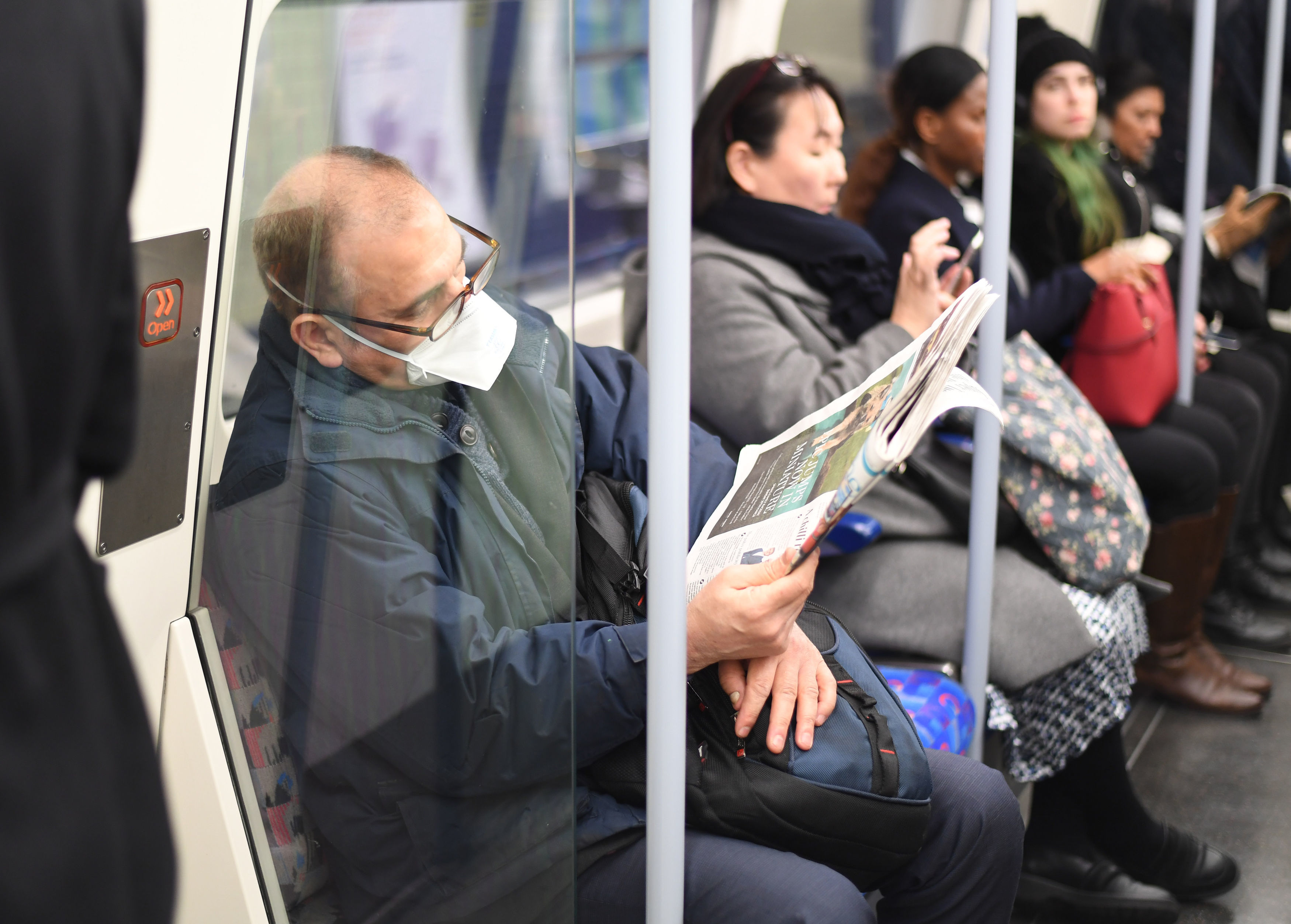 A BTP spokesman said fines were a last resort.

He added: “Our approach is to always begin by engaging with the public and explain the reasons why the protections are necessary."